Stoners aren’t lazy; here’s the science to prove it | Turn 420 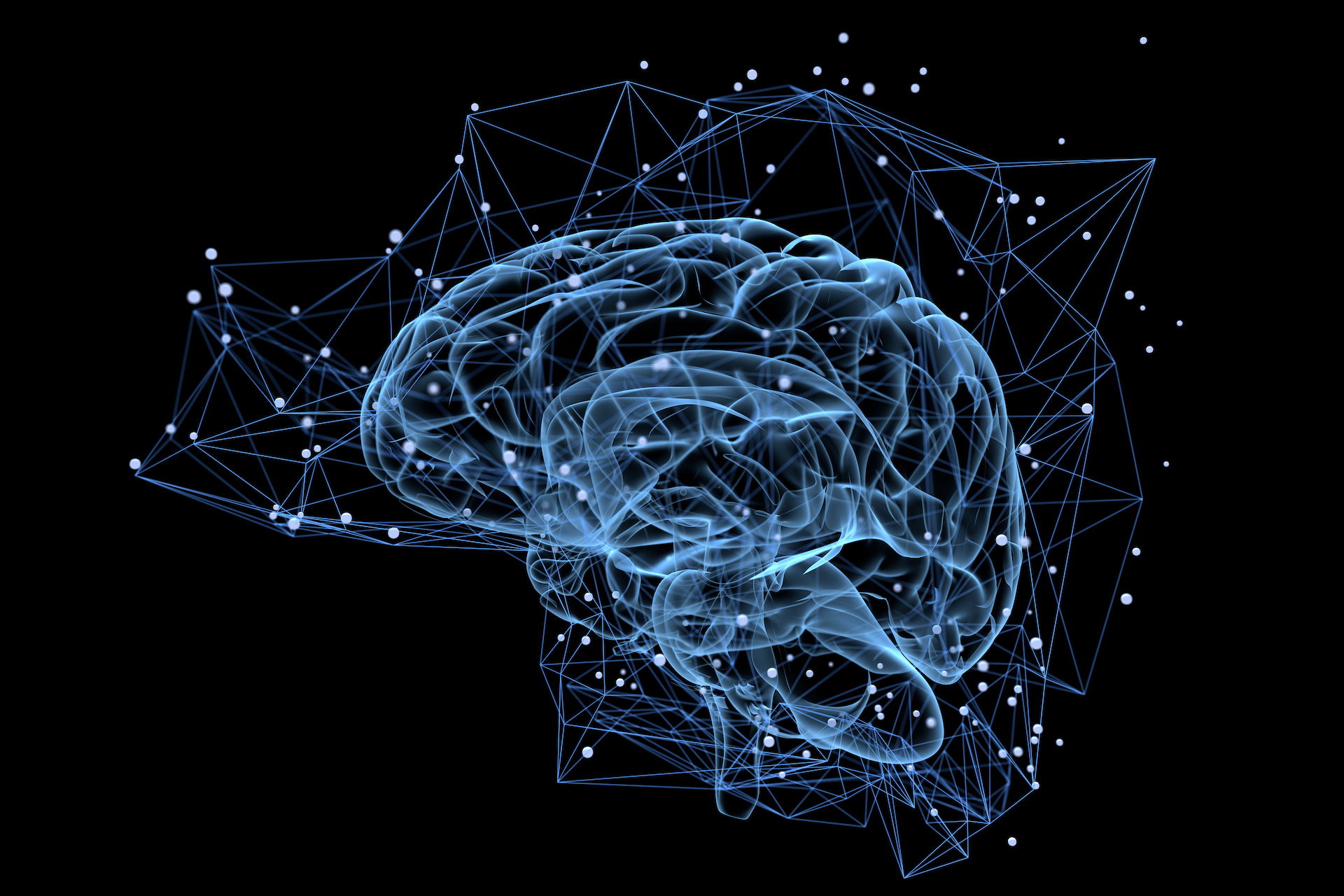 Researchers say “people who use cannabis are no more likely to lack motivation or be lazier than people who don’t.”

The “lazy stoner” stereotype began in the 1930s with none other than Mr. Harry Anslinger himself. Yes, the first head of the DEA (then known as the FBN for Federal Bureau of Narcotics) brought us a lot of “memorable” things, such as ‘reefer madness’ and racist propaganda.

Somehow, while we’ve moved away from the idea that cannabis can send someone into a senseless, murderous rage, the idea of the lazy, unmotivated stoner has persisted through the decades.

But with the age of cannabis legalization dawning upon us, more studies about the plant are being carried out and becoming available to the public. One such study, published late summer 2022, has findings that may debunk the “lazy stoner” stereotype for good.

Titled “Anhedonia, apathy, pleasure, and effort-based decision-making in adult and adolescent cannabis users and controls,” the study was published in the International Journal of Neuropsychopharmacology and led by scientists from the University of Cambridge, King’s College London, and University College London.

Facts about the “lazy stoner” study

The study specifically looked at the claims that “cannabis use may be linked with anhedonia and apathy,” and investigated “the association between non-acute cannabis use and apathy, anhedonia, pleasure, and effort-based decision-making for reward, and whether these relationships were moderated by age-group.”

Anhedonia, for those wondering, is described as the inability to feel pleasure. Think of it as a general listlessness not contributed to an illness such as depression. Apathy is a disinterest in activities, people, and things, as well as a general lack of enthusiasm.

“Our results suggest that cannabis use at a frequency of three to four days per week is not associated with apathy, effort-based decision-making for reward, reward wanting, or reward liking in adults or adolescents,” the researchers write.

However, the researchers reported that the findings of their study were contrary to their hypotheses.

In fact, researchers found that “cannabis users had lower anhedonia than controls, albeit at a small effect size. These findings are not consistent with the hypothesis that non-acute cannabis use is associated with amotivation.”

The study went on to theorize that it is possible cannabis increases reward-seeking behavior, or perhaps that “people who are more prone to seek out pleasure are also more likely to use cannabis.”

The influence of cannabis stereotypes

The August study also suggests that all those years of stereotyping could have led stoners to be acutely aware of how they’re perceived as lazy, which may have inspired participants to “appear more motivated in psychological studies, possibly biasing the present results.”

“Unfair assumptions can be stigmatizing and could get in the way of messages around harm reduction. We need to be honest and frank about what are and are not the harmful consequences of drug use.”

But one of the researchers in the study at the University of Cambridge, Martine Skumlien, later said of the research, “We’re so used to seeing ‘lazy stoners’ on our screens that we don’t stop to ask whether they’re an accurate representation of cannabis users. Our work implies that this is in itself a lazy stereotype and that people who use cannabis are no more likely to lack motivation or be lazier than people who don’t.”

It’s refreshing to see cannabis use get some of the scientific gravitas it has always deserved.

The study ended on a very positive note, writing, “Cannabis use has historically been linked with amotivation, which is reflected in prevalent, pejorative, ‘lazy stoner’ stereotypes. In this study, the cliché is countered with data that shows a relatively large group of adult and adolescent cannabis users and controls did not differ on several measures of reward and motivation.”

“Our results add to the growing body of evidence suggesting that non-acute cannabis use is not linked with amotivation, which may help to reduce stigma experienced by people who use cannabis.”

And that right there is evidence that despite the dark days of prohibition we’ve faced, we have entered a new era of cannabis – where the future of cannabis consumers leading motivated and productive lives is bright.

Check out Leafly’s list of strains known for having an energetic effect.