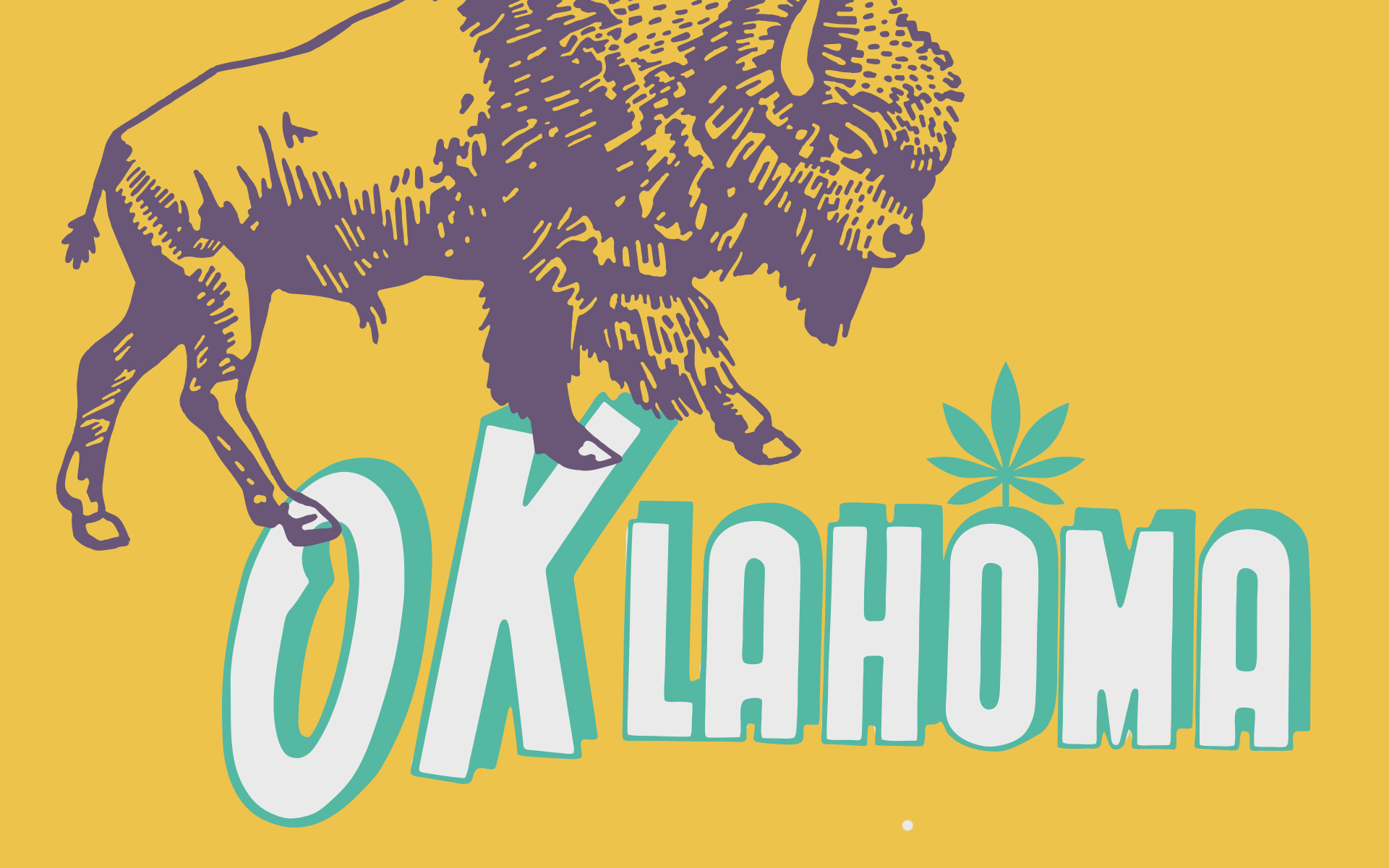 Sorry, Oklahoma: You won’t be voting on adult-use cannabis this year.

Yesterday, Sept. 21, the Oklahoma Supreme Court unanimously rejected a lawsuit brought by the legalization campaign to ensure that their measure—Question 820—would appear on the November ballot.

The campaign accused Oklahoma state officials—and a third-party company hired this August to verify signatures—of slow-walking the process and thus hindering their efforts to get legalization on the ballot before the state begins printing ballots.

“It is disappointing that a few people with their own political interests were able to use the process to prevent voters from voting on this in November,” Yes on 820 Campaign Director Michelle Tilley said in a statement. “However, we cannot lose sight of how far we have come. This is a big deal.”

Proponents flagged the issue a month ago when it became apparent that the process was moving abnormally slowly.

“The last petition Oklahomans voted on took 17 days to count 313,000 signatures,” Tilley said in a news release at the time. “In contrast, we submitted half that amount and it has taken three times as long.”

Proponents of legalization should not completely lose heart, however. The Oklahoma Supreme Court ruling means that Oklahomans will still vote on Q820: Either during the 2024 general election, or sooner, if Gov. Kevin Stitt (R) calls a special election.

Furthermore, the Court yesterday rejected four separate lawsuits that sought to invalidate the initiative and prevent it from ever appearing on the Oklahoma ballot.

“Now the petition phase is finished, and Oklahomans WILL be voting to legalize recreational cannabis here and we can soon realize all the benefits it will bring to our State,” Tilley added.

Oklahoma legalized medical marijuana in 2018. The state program has become notorious for its chaotic, Wild West approach to licensing. Currently, nearly one in every ten residents has registered as a medical marijuana patient, the highest per-capita rate in the country.

Pennsylvanians have one more week to wipe weed convictions