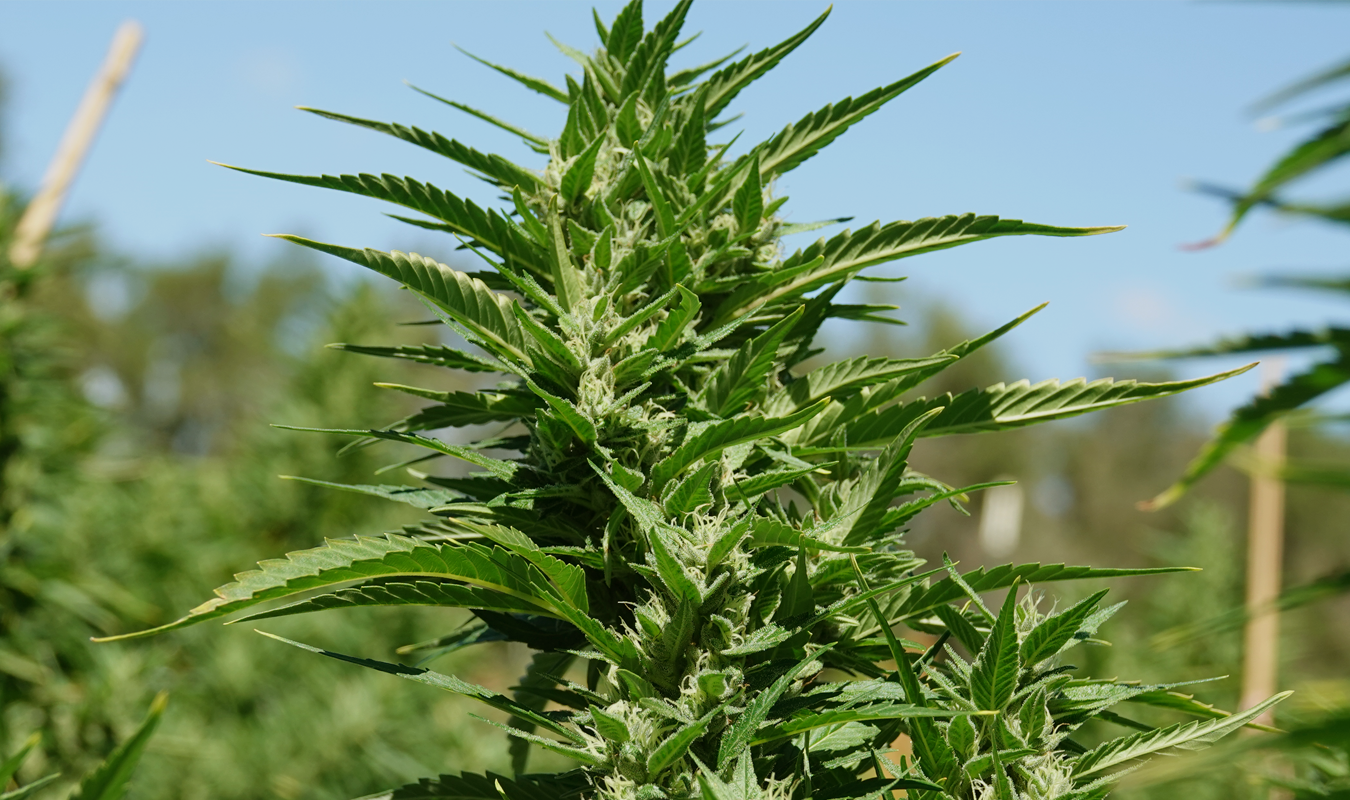 Patients and caregivers have been ready for the green light to grow since October 2021. The wait is almost over!

It only took nine months, but medical cannabis patients in New York state can soon grow their own weed, the NY Office of Cannabis Management announced on Tuesday, Sept. 20.

The state’s Cannabis Control Board (CCB) has approved regulations for personal home cultivation of medical cannabis for card-carrying patients and caregivers, which will need final approval from the New York Department of State before taking effect on Oct. 5. The new provisions allow patients and caregivers to grow up to six plants, but no more than three mature plants at a time, in their private residences.

OCM Executive Director Chris Alexander addressed the new rules in a press release, writing, “Since our launch, we have been laser-focused on improving cannabis access for patients in our state’s medical program … Allowing patients or their designated caregivers to grow their own cannabis plants will eliminate many barriers to access, and I’m excited that the Office of Cannabis Management is providing the information and education to help medical patients succeed at home cultivation.”

The CCB proposed these regulations in 2021 and revised them in April of this year after a public comment period. The board approved the decision during Tuesday’s CCB meeting, during which board members also approved an additional 261 conditional cultivator licenses and 25 processor licenses. The state’s Cannabinoid Hemp program will also expand to improve labeling standards, product diversity and dosage, and licensing for hemp farmers.

While this may seem like a big step, a few pitfalls remain: For example, recreational users, who are not allowed to grow their own weed, have no licensed dispensaries from which they can obtain it. Additionally, New York has one of the smallest medical marijuana programs relative to its population, with just 124,485 registered patients. Oklahoma, a state with one-fifth of New York’s population, has roughly three times as many registered patients.

Launched in 2014, critics say the program is expensive and inaccessible, with just a couple dozen dispensaries for a state of nearly 20 million people, mostly run by vertically-integrated multi-state operators. Annual renewal fees are high, and product options remain slim—flower wasn’t even available for purchase until last year.

Patients rejoice! As for the rest of us, we’re still waiting.