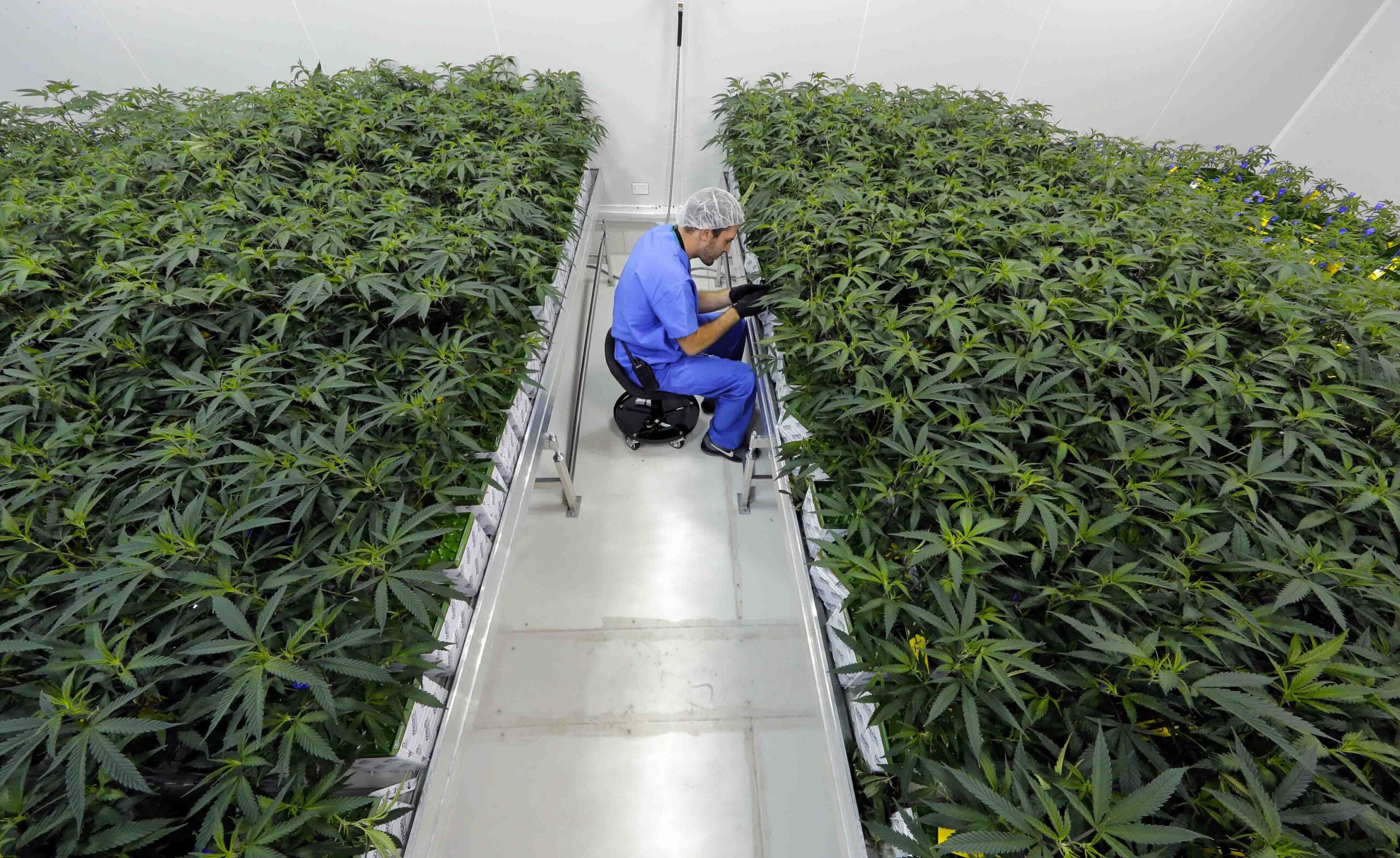 Louisiana’s medical marijuana program was once notoriously dysfunctional, difficult for patients and providers alike. But in recent years the state has made widely praised changes for the better—and last month added new rules that provide more protections for patients as well as wider access to medicine for those who need it most.

On Aug. 1, 2022, new changes to Louisiana’s medical marijuana laws took effect. The new rules will permit more dispensaries in Louisiana (as many as 30 locations), help reduce unfair warrantless house searches carried out by law enforcement, and transfer the medical cannabis program’s oversight from the Department of Agriculture and Forestry to Louisiana’s Department of Health.

The smell of cannabis is no longer probable cause

As of Aug. 1, Louisiana police officers cannot search a person’s home due solely to the smell of marijuana. This new law could pump the brakes on the practice of arresting and discriminating against people because of the mere suspicion of the presence of marijuana.

According to an ACLU (American Civil Liberties Union) research report, African Americans in Louisiana are 3.4 times more likely to be arrested for the possession of marijuana compared to white residents, despite similar usage rates. Louisiana is referred to as the world’s “prison capital” because the state historically incarcerates more residents than any other place in the world.

Protections for workers who are patients

In addition to the new laws, medical cannabis patients cannot be discriminated against while employed or job-seeking if cannabis is found in their drug test sample.

This change does not include law enforcement, firefighters, and other public safety officials.

This particular change in the law is an extra layer of protection for professionals who hold a medical marijuana card in Louisiana.

Recommendations from other medical professionals

More dispensaries are on the way

Governor John Bel Edwards also signed the amended House Bill 697, which ensures a 10th retail license to the region with the highest population density by the Louisiana Board of Pharmacy. In addition, licensed retailers are permitted to open up to two additional satellite dispensary locations in the same region after meeting certain patient population requirements.

The Board of Pharmacy will have to consider unserved populations during this process. Depending on a region’s population, dispensary locations are required to be at least 10 to 15 miles away from each other. The Louisiana Board of Pharmacy will also have to prioritize people of color, women, and veterans as their primary applicants for new medical marijuana pharmacy licenses.

In addition, patients are now able to receive home deliveries from caregivers in their region—at least once per month.

Good news for patients and providers

Dr. James Thibodeaux, a medical physician who works at Medicis Pharmacy in Lake Charles, Louisiana, is excited to see the state expand the medical marijuana program.

“Nurse practitioners and medical psychologists will now be able to recommend [medical cannabis] to their patients,” he said. “Many patients see these healthcare professionals more often than their [primary care providers] so they’ll be able to get approved even easier. Our state growers will now be able to utilize private labs for testing as opposed to only being able to use the Louisiana Department of Agriculture and Forestry.” Thibodeaux said he expects the expanded access to private labs with reduce waiting time for test results.

When asked about the future of equitable access to medical marijuana, Thibodeaux responded with optimism. “I do believe medical marijuana will be even more accessible once the satellite locations are opened,” he said. “We are currently open six days a week with free delivery offered each day. Caregivers have always been able to pick up for patients too.”

Medical marijuana patients in Louisiana are allowed to purchase up to 2.5 ounces of flower every 14 days, and a 90-day supply of all non-flower products. “While all of this has made medical marijuana quite accessible,” said Thibodeaux, “the expansion with satellite pharmacies will make it even easier on our patients.”

Thibodeaux’s operation, Medicis Pharmacy, plans to open its second location soon along the I-10 corridor in Southwest Louisiana.

One of the most important changes to Louisiana’s marijuana laws still remains unresolved.

The state of Louisiana maintains a Habitual Offender Statute, which increases the penalties and time in prison a person must serve if they are a repeat offender.

For example, if an adult is arrested for the possession of two ounces of marijuana in Lafayette Parish (a misdemeanor crime), they may be sentenced to six months in jail and ordered to pay a fine of up to $500. If that same adult continues on this road and is convicted for the third time? Then they might face up to two years of imprisonment and pay a fine of up to $2,500.

Black Americans face a disproportionate disadvantage as they make up 79% of the people convicted as habitual offenders in the state of Louisiana.

In March 2022, State Rep. Edmond Jordan (D) sponsored House Bill 676. That bill would remove small-time cannabis possession from ‘habitual offender’ consideration by stating that any person convicted of possessing less than 56 grams (two ounces) of cannabis will no longer be sentenced as a habitual offender. Unfortunately, the bill was tabled and died in committee.

Leafly will continue to follow progress in both marijuana law and judicial reform in Louisiana in the coming months. Stay tuned.