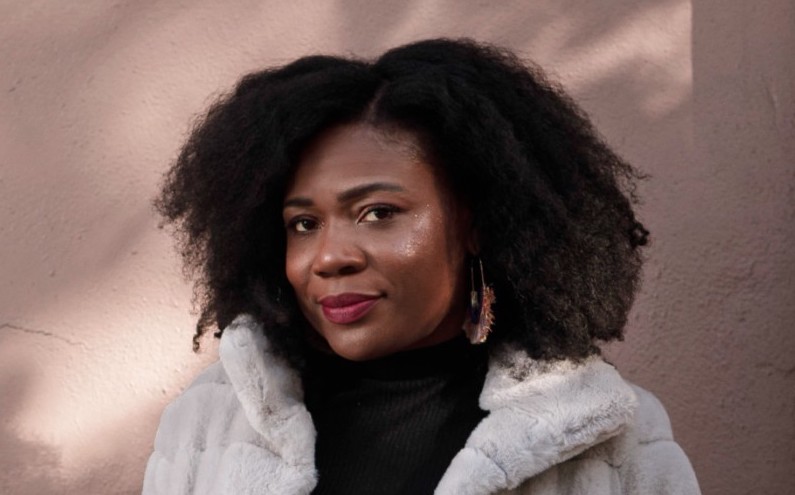 This story was written by Nicolás Jose Rodriguez and was originally published on Benzinga.

Mayor Eric Adams noted his administration is working on building an equitable industry in the city.

“Our administration is committed to planting the seeds for equity in a high-growth, budding industry like cannabis sales,” said Adams. “The nation’s most equitable cannabis industry will be in New York City, and to drive that goal home, we have chosen a proven leader with unmatched experience…Dasheeda Dawson will fill the needs of entrepreneurs in this space,” he added.

“Leading Cannabis NYC is an incredible full circle moment. Growing up in East New York, I survived the height of cannabis prohibition and witnessed targeted enforcement derail the lives of my friends and family,” said Dasheeda Dawson, founding director of Cannabis NYC.

“Now, as a cannabis patient, educator, and regulator, I get to support other consumers, small businesses, and local stakeholders (…). I’m thrilled to be back home, helping to craft an equity-centered approach to the city’s cannabis industry framework (…)”

“Her historic work in Portland investing in entrepreneurs and tirelessly advocating in her home state of New York defines her as a national leader in the cannabis space. (…) I’m confident that she’ll continue to be a powerful ally as we work together to make New York’s cannabis market the most accessible and diverse in the nation.”

New York State Assembly Majority Leader Crystal Peoples-Stokes noted that Dawso was an “instrumental part of the coalition” that supported the passing of the MRTA [New York’s Marijuana Regulation and Taxation Act]. “She is one of the most knowledgeable and accomplished professionals in the space,” People-Stokes said.

Kassandra Frederique, the executive director of the Drug Policy Alliance, highlighted Dawson is the co-founder of the Cannabis Regulators of Color Coalition, a national organization of industry policymakers and regulators. “Dasheeda Dawson is an inspired choice because, as a leading member of the statewide coalition to regulate cannabis in New York, she understands the intent, and the New York landscape,” Frederique said.

In addition to her experience in NY, Dawson, who received her MBA from Rutgers Business School and completed her undergraduate degree in molecular biology at Princeton University, worked as a cannabis program manager in Portland, Oregon. In that capacity, she oversaw all regulatory licensing, compliance, education, and equity initiatives for the city’s cannabis industry.

Under her leadership, Portland approved a multimillion-dollar Cannabis Emergency Relief Fund, becoming the first government jurisdiction in the country to allocate cannabis tax revenue to provide aid and emergency relief to the industry.

Can employers drug test workers for marijuana in my state?

President Biden’s marijuana ‘review’ could be a deadly trap