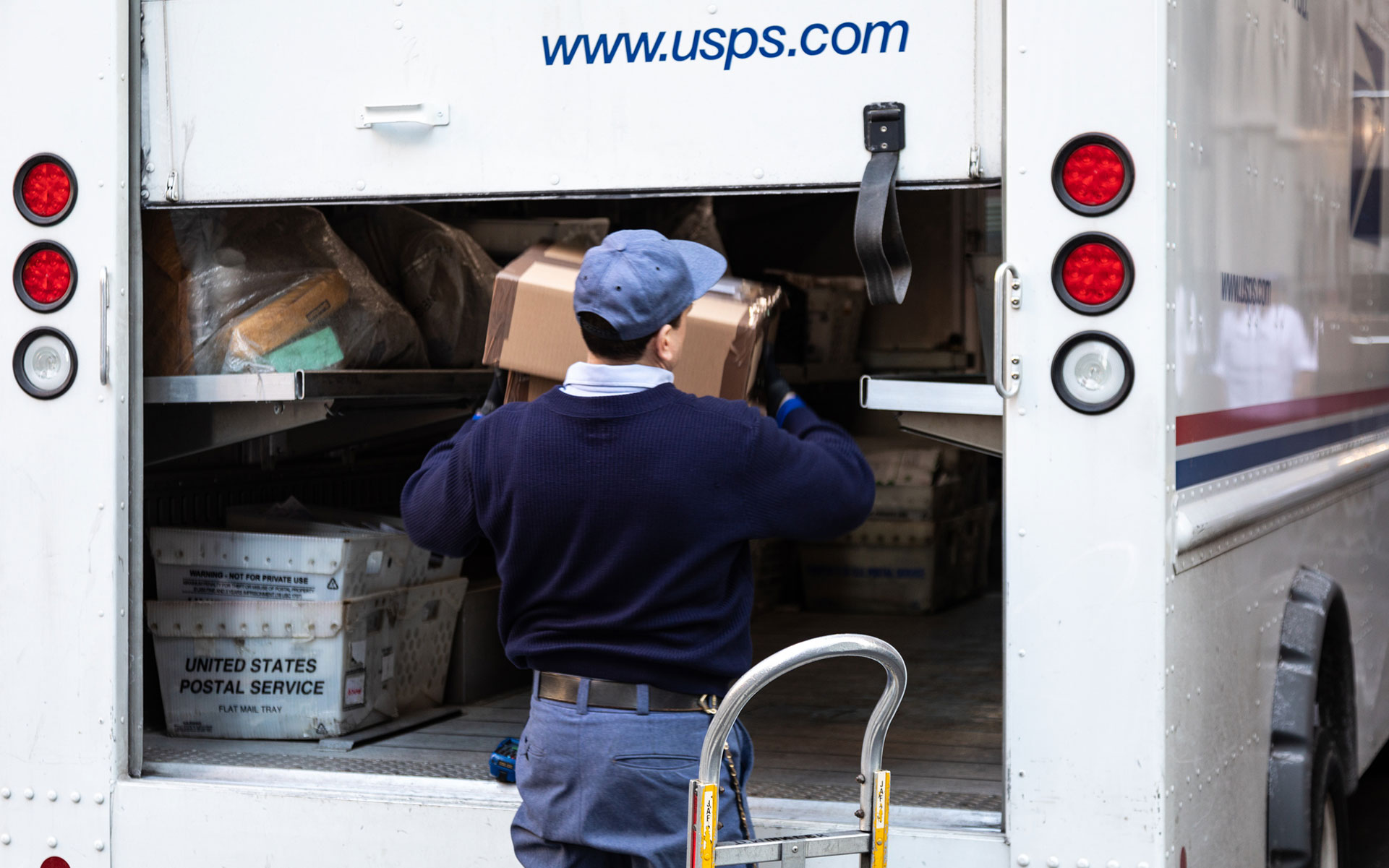 Talk about standing up for the little guy.

Yesterday, Sept. 14, Congressional representatives Jared Huffman (D-CA) and Earl Blumenauer (D-OR) filed a new federal bill with a tight focus: To enable small cannabis growers and manufacturers to ship flower and marijuana products both within a state and across state lines, using either the US Postal Service or a private shipping company.

The bill, entitled the Small and Homestead Independent Producers Act (SHIP Act), would only go into effect after Congress deschedules cannabis and removes penalties for possessing, manufacturing and distributing cannabis at the federal level. In other words, it’s a post-legalization trigger bill.

When Congress does legalize, the SHIP Act would give smaller cannabis players a crucial tool to compete against large companies in a federally legal landscape. Customers anywhere in the country could access sought-after products, and producers themselves would save big on third-party distribution fees. Barring future legislation, only these small businesses could take advantage of the shipping policy.

“It is a daunting business environment that [small businesses] are facing. Markets are consolidating,” Huffman told Marijuana Moment’s Kyle Jaeger. “The huge multinational corporations are certainly going to do very well, but we want to make sure that the smaller operations have a chance to compete and succeed.”

Still waiting for federal legalization, though

While members of Congress have introduced several federal legalization bills, none has made it through both the House and Senate.

The MORE Act has passed the House twice, but stalled in the Senate.

More recently, in July 2022, Sen. Chuck Schumer (D-NY), Sen. Cory Booker (D-NJ), and Sen. Ron Wyden (D-OR) officially introduced the Cannabis Administration and Opportunity Act. While the federal legalization bill may not pass the Senate this year, it nonetheless indicates growing interest in getting legalization across the finish line.

Furthermore, President Joe Biden campaigned on the promise of federal decriminalization. He has yet to make good on that commitment.

Who qualifies for the SHIP Act?

The SHIP Act lays out clear guidelines regarding the businesses that can take advantage of the interstate direct-to-consumer commerce policy. On the cultivator front, SHIP would apply to those who grow up to one acre of mature canopy outside, up to 22,000 square feet in greenhouses, or up to 5,000 square feet in indoor cultivation.

It would additionally apply to manufacturers who pull in less than $5,000,000 in gross annual revenue.

Wide support across the industry

Even organizations that typically stay mum on federal legalization have come out in support of the SHIP Act.

“Today we are endorsing a federal bill for the first time! We are proud to support the SHIP Act and all of the small business associations that developed it with [Reps. Huffman and Blumenauer],” the nonpartisan Parabola Center for Law and Policy wrote on Twitter. “Craft growers should be allowed to ship directly to consumers.”