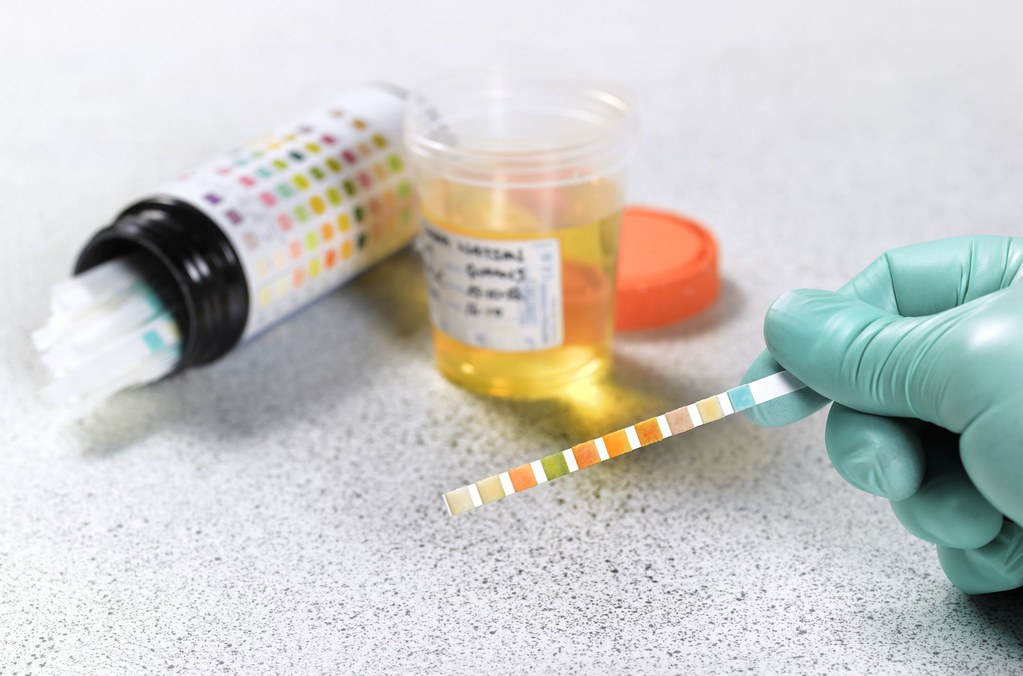 Gov. Gavin Newsom signed Assembly Bill 2188 Sept. 18,  a huge step forward for workers’ rights takes across America. The governor signed the bill as part of a package of 10 cannabis bills sent to his desk that included legalizing interstate commerce.

California has made it illegal for employers to discriminate against workers solely for off-duty weed use. The bill effectively ends pre-employment urine testing, except for federal jobs and for those working in the building and construction trades.

Assemblymember Bill Quirk from Northern California, a former NASA climate scientist, sponsored the bill. He argued that urine testing workers for pot has no scientific merit. Consumer and patient groups like California NORML and Americans for Safe Access also said that it’s an unjust giveaway to testing companies. The North American drug testing industry grossed nearly $2B in 2020, with projections estimating $4.5B in revenue by 2028. Leading company Quest Diagnostics performed 11 million screenings in 2021.

“Not a single, scientifically controlled FDA study has shown cannabis metabolite testing to be effective in improving workplace safety or productivity,” California NORML states in a support letter.

“Thanks to all of our supporters who sent thousands of letters in support of many of these bills, and those who lobbied with us at Lobby Day and throughout the year for reform,” CA NORML stated in a release.

In states without worker protections, a joint you smoked two weeks ago can get you fired when you report to work sober Monday. The Mayo Clinic confirms urine screens do not catch on-the-job impairment. In 2021, a California judge ruled the state could fire a CalTrans worker for a failed urine test. The judge reinstated the worker.

Testing is a cold war on drugs

Despite legalization in 2016, about one in ten employers in California still tests. About one in 20 of those tests comes back positive for pot. Critics say urine testing is part of an ongoing cold war on drugs that victimizes mainly low-income, low-skill workers in economically precarious retail and warehouse jobs.

AB 2188 tells California employers, “Do better.” Bosses now have to screen for active THC, not chemical remnants of the drug.

In opposition statements to the legislature, the California Chamber of Commerce said there is “no way” to screen for active THC. They’re being disingenuous. Urinalysis is Reagan-era technology. In 2022, employers can test saliva or breath for active THC, or just give a coordination test on a smartphone or tablet. California’s unemployment rate sits at a record low 4.2%—businesses cannot afford to dismiss sober, responsible workers.

Two big unions, the UFCW and SEIU, backed the workers’ rights bill. Banning work discrimination for off-duty pot use has come up since 2008 in California, when then-Gov. Arnold Schwarzenegger vetoed State Sen. Mark Leno’s bill to do so. California once led the way with medical legalization in 1996 but has since fallen behind. Twenty-one states already have medical cannabis workers’ rights laws, and five states, including Illinois and New York, protect recreational consumers.

“it’s about time that the law kept up with science.”

“California has always led the nation in cannabis industry policies, and with AB 2188, we have the opportunity to lead once again by prohibiting discrimination against workers who legally consume cannabis when they are off the job,” stated Matt Bell, the Secretary-Treasurer of UFCW Local 324. “Using outdated cannabis tests only causes employees to feel unsafe and harassed at work, it does not increase workplace safety. UFCW members are proud to support AB 2188 because it’s about time that the law kept up with science,” he added.

Activists note that urine testing is a component of systemic classism and racism. The highest rate of drug screenings occurs in the Midwest and the South, and often target warehouse and other blue collar workers of color. In California, employers use urinalysis to avoid paying worker’s compensation for injuries. Workers who vape a delta-8 cartridge on Friday, then get injured while sober at work on Monday, may undergo urine screening to disallow benefits.

Employer groups wanted to retain the right to dismiss sober workers for now.

“If California policymakers wish to force a shift towards newer testing technologies—that is one thing… California employers should not have to fight out proper, impairment-based terminations,” the Chamber of Commerce states.

The UFCW states that it’s time for employers to evolve.

“AB 2188 … will start to turn the tide toward far more accurate, modern-day cannabis testing to detect recent use,” said Jenny Phan, an employee at cannabis dispensary MedMen Long Beach, and a member of UFCW Local 324, in a release. “I’m proud my union is sponsoring this important bill.”

More work remains to be done. In California, AB 2188 does not address groups like probationers, parolees, seniors on opioids, and pregnant women and mothers—all of whom report THC discrimination by government agencies and healthcare providers.  A separate bill signed by the governor on Sunday ends discrimination against parents who use cannabis.

Oklahoma’s GOP Governor Wants To Legalize Marijuana Federally, But Not In His Own State