Work on Kentucky’s medical marijuana program continues, with or without General Assembly | Turn 420 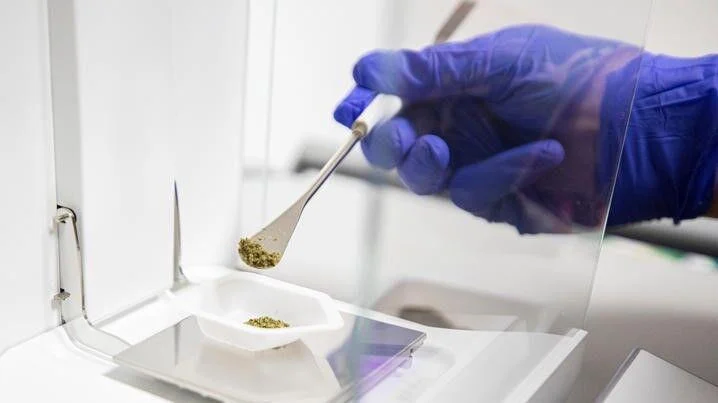 Work on establishing a medical marijuana program in Kentucky is continuing to advance on two fronts, even though the General Assembly has yet to approve legislation that would legalize its use in the state.

The University of Kentucky Cannabis Center is to conduct research on the health effects of cannabis, including its risks and benefits, when used to treat certain medical conditions. Based within the UK College of Medicine’s Center on Drug and Alcohol Research, the center will build on cannabis research already taking place at UK and expand the profile of clinical cannabis research.

Established by legislation enacted by the General Assembly this year, the center is intended to accelerate research on cannabis that is relevant to the health and well-being of Kentuckians. The legislation provides the center with a $2 million appropriation over the next two years.

House Bill 604 was a compromise of sorts for lawmakers, after a measure to legalize medical marijuana, HB 136, cleared the House 59-34. It was not voted upon in the Senate.

“The legislature is interested in having us explore the conditions for which medical cannabis might be useful, as well as the most effective dosing and route of administration for each condition,” said Shanna Babalonis, Ph.D., director of the UK Cannabis Center.

In June, Gov. Andy Beshear announced the members of the Team Kentucky Medical Cannabis Advisory Committee, that will advise him on providing access to medical cannabis, which is legal in 37 states, for Kentuckians suffering from chronic pain and other medical conditions.

Beshear said he received an initial report from that panel on Thursday after they conducted a series of public meetings across the state, getting input from residents on the issue.

“It’s based on the expertise of the individuals, that includes doctors and pharmacists, as well as advocates and those that personally have gotten relief from the use of medical marijuana or medical cannabis,” he said. “With that information, we will be making a final determination on action that we can take, but there will be some actions forthcoming.”

He did not offer a timetable of when those actions might occur.

Currently, 38 states and the District of Columbia have legalized the use of medical marijuana.