Why marijuana smells like skunk: Scientists reveal cause behind unmistakable odor of cannabis | Turn 420 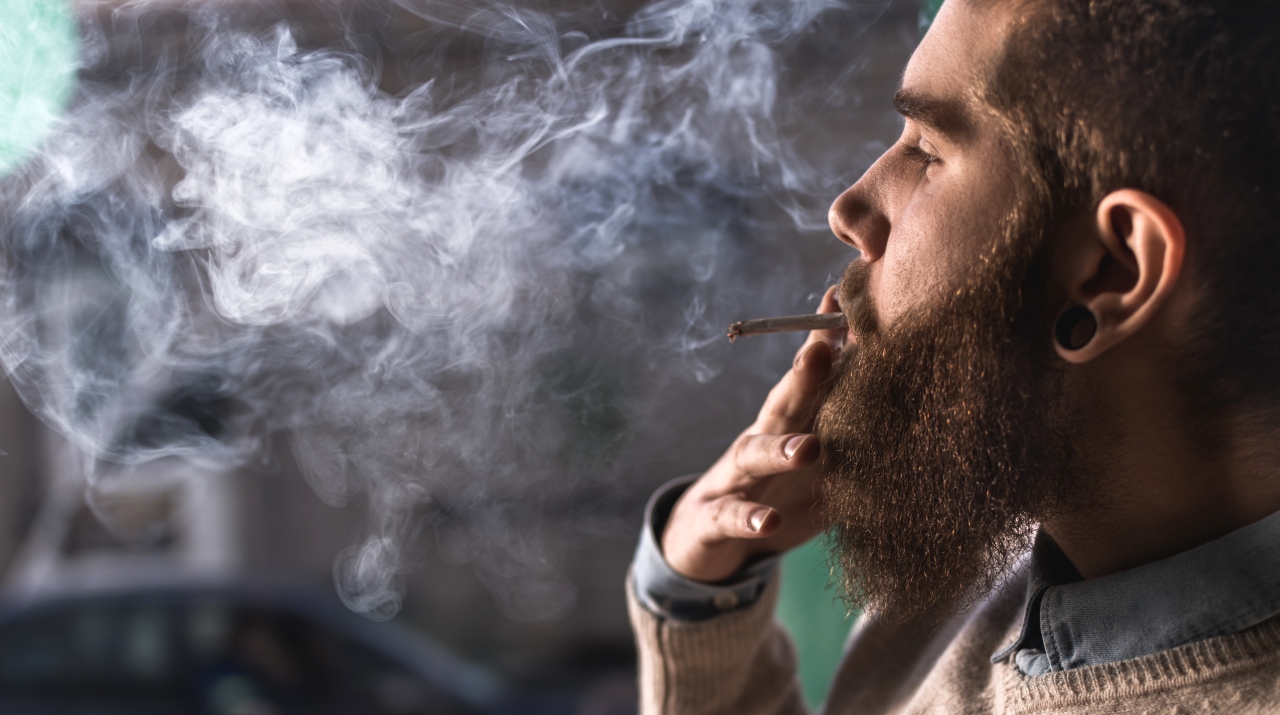 TUSTIN, Calif. – (StudyFinds.org) – As marijuana becomes legal in Missouri starting next year, even non-users are having to get used to one particular aspect of the drug — its smell. While the pungent, skunk-like odor may be pleasing to many cannabis users, it can be downright nauseating to others. Now, a new study has discovered what causes marijuana to give off this distinctive aroma.

Oddly enough, the compounds that produce this skunky smell in marijuana really do have a lot in common with the stench skunks spray at their enemies. A team from California’s Abstrax Tech discovered a new family of prenylated volatile sulfur compounds (VSCs) which create this odor.

Scientists have found that the cannabis sativa plant produces over 200 unique aroma compounds. Previous studies into the smell of marijuana have mostly focused on substances called terpenoids. These are molecules which have a wide range of odors — from fuel to wood, to citrusy or floral.

Different varieties of cannabis produce different mixtures of these molecules, giving each brand a unique scent. So, it’s the terpenoids that also create the skunk smell, right? Wrong. Although terpenoids make up the majority of aroma compounds in marijuana, the study authors say there’s little evidence they actually produce the underlying skunky odor too.

VSC3 is the key to marijuana smell

Following the analysis, a four-person panel ranked the pungency of each marijuana variety on a scale of 0 to 10. Results show that the most pungent variety of cannabis, Bacio Gelato, also had the highest concentration of VSCs. Moreover, study authors detected seven different VSCs in this particular cannabis flower. The team also found some of those in the other cannabis varieties tested.

Overall, five of the VSCs had skunk-like or sulfuric aromas. One of those, 3-methyl-2-butene-1-thiol (or VSC3), was the most common VSC detected in the cannabis plants that the four-person panel ranked as the most-skunky smelling brands. Interestingly, VSC3 is the same compound scientists have tied to the flavor and smell of “skunked beer” — or beer that goes bad after exposure to UV light. The team also discovered the skunky VSC3 in cannabis concentrates, which are a common ingredient in marijuana vaping products.

So, when does this smelly smell smell most smelly?

Using greenhouse experiments, the study finds prenylated VSCs increase in strength as cannabis plants near the end of their flowering stage. It reaches it maximum potency during the curing phase, when marijuana cultivators place the buds in an airtight container to preserve their flavors and aromas.

READ NEXT: The story behind a $700 Thanksgiving dinner tip at a Springfield restaurant

It’s not all bad when it comes to the smell of VSCs. Researchers say the molecular structure of these compounds are similar to those in garlic, which can provide anti-cancer and cardioprotective benefits. The team adds that these prenylated odor molecules may also have medicinal properties scientists can extract, just like others have done with marijuana’s non-psychoactive ingredient CBD.

The findings are published in the journal ACS Omega.