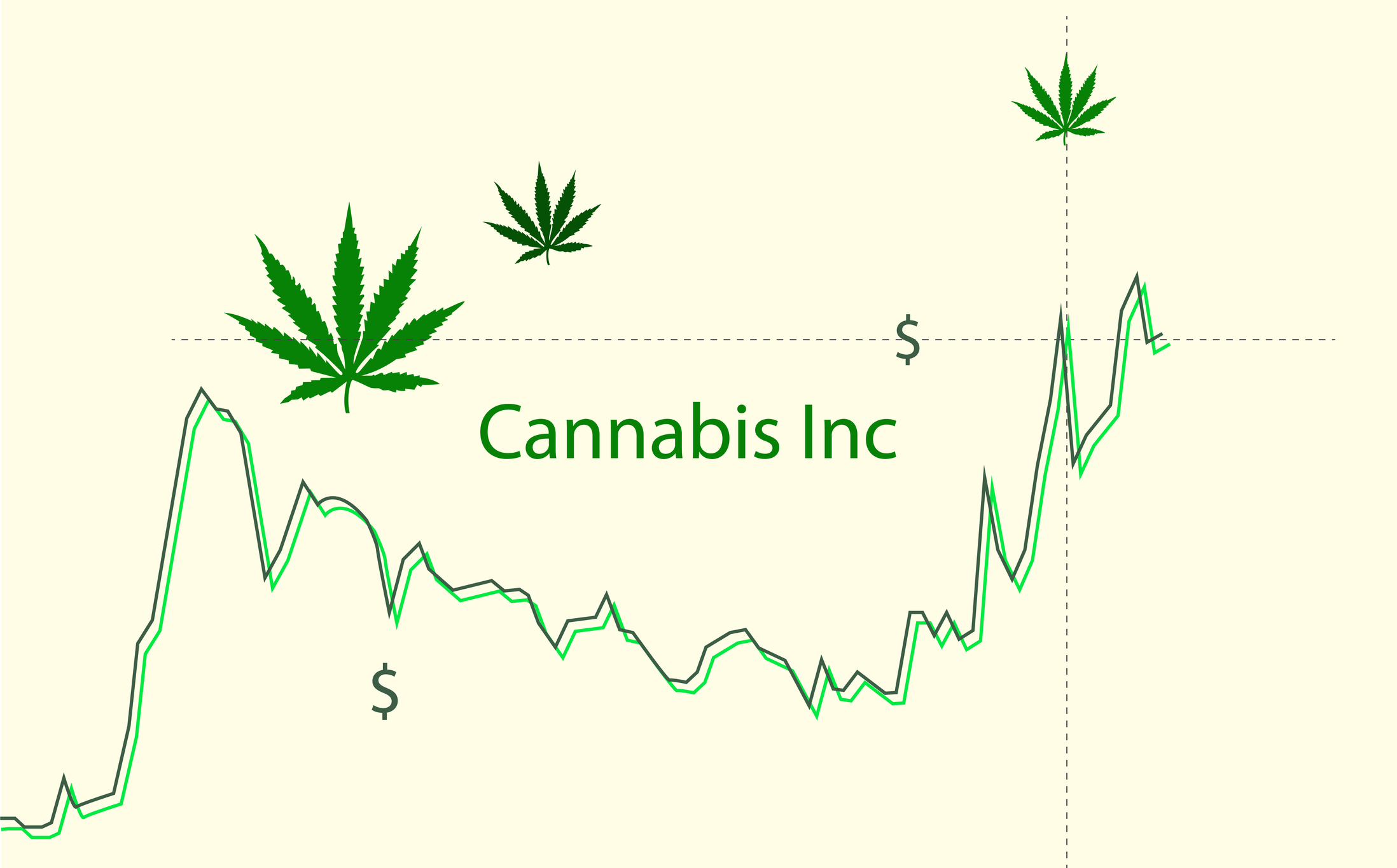 Marijuana stocks opened largely lower on Monday, as investors parse the implications of President Joe Biden’s moves last week to pardon federal convictions for marijuana possession, and potentially change marijuana from a Schedule I narcotic to something a bit less illegal.

Curaleaf might still be benefiting from the prediction voiced by investment bank Stifel Nicolaus on Friday that some of the less-popular marijuana stocks such as Curaleaf could potentially triple in price if a rescheduling of marijuana helps to pass the SAFE Banking Act, which will permit banks to do business with marijuana companies in the U.S. This could explain why its decline today is not as steep as the declines of other cannabis companies.

Canopy and Aurora, on the other hand, could be reacting to a more detailed analysis by Reuters of what rescheduling could mean for the marijuana industry as a whole.

Over the weekend, Reuters said that as a Schedule I drug, marijuana currently cannot be prescribed by doctors as a medicine under federal law. But 37 states do permit medical marijuana prescriptions under their own laws.

Should marijuana be changed to a Schedule II drug, however, it could be prescribed as medicine. And if the government goes even further and makes weed a Schedule V drug, for example, it could even be sold over the counter like cough syrup.

That all sounds like good news for marijuana stocks: easier access, more sales, and therefore more profit. So why are these stocks going down today?

As Reuters goes on to explain, no matter how marijuana gets recategorized, as long as it is a scheduled drug at all, federal marijuana laws will continue to conflict with state marijuana laws — even for medical marijuana. And that means recreational marijuana sales would remain illegal.

And reclassifying pot would subject medical marijuana to Food and Drug Administration (FDA) regulation and approval procedures, Reuters points out, with the potential result that big pharma might have the most to gain because of its familiarity with the FDA approval process.

If that’s the case, then marijuana companies like Canopy, Aurora, and Curaleaf might find themselves squeezed out of the marijuana market, or relegated to being producers of commodity raw materials, while the large drug companies step in to reap most of the profits.

No 10 rejects reports that Braverman could make cannabis class A

Misguided Paranoia About Pot Eases in Texas, but Only Gradual Law Changes Expected