When marijuana is on the ballot, it wins | CNN Politics | Turn 420 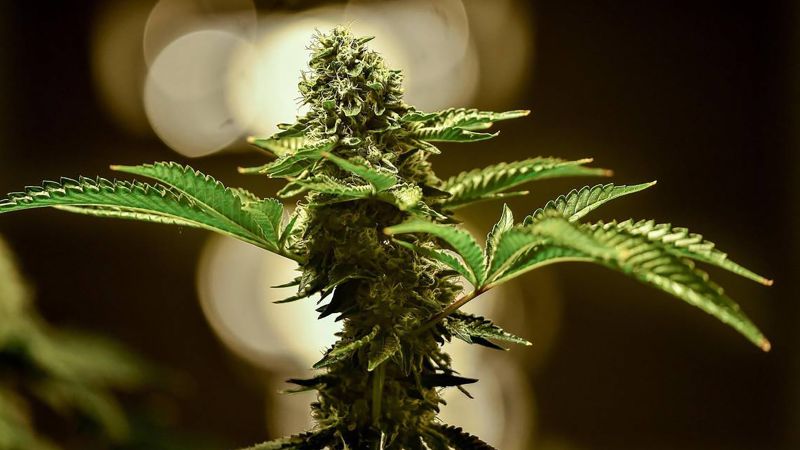 Marijuana, at times, seems to be a third rail in American politics. While most Democrats are ardent defenders of abortion rights and gay rights, many party lawmakers are less vocal about decriminalizing or legalizing marijuana. It was only Thursday when President Joe Biden decided to pardon all people convicted of federal marijuana possession.

I’m not really sure why it took so long. Democratic voters are overwhelmingly for marijuana legalization, and marijuana tends to be a political winner when it appears on the ballot.

It was only a decade ago when recreational marijuana wasn’t legalized anywhere. Today, you can legally light up in 19 states.

The majority of these states did it through ballot measures. Now, while it’s not surprising that voters in liberal states such as California and Massachusetts voted in favor of marijuana legalization, a number of purple or red states have done so as well.

Voters in Alaska, Arizona, Maine, Michigan, Montana, Nevada and South Dakota have all voted to legalize recreational marijuana. But not only that, they have tended to do so by margins that far exceed the Democratic Party’s baseline.

Take the four places where voters decided to legalize marijuana in 2020: Arizona, Montana, New Jersey and South Dakota. The margin of “yes” to legalization over “no” to legalization exceeded Biden’s margin in each of these states by at least 18 points.

It shouldn’t be too surprising that marijuana does well when put in front of the voters across both blue and red states. It’s an issue on which there is actually fairly large policy agreement between Democrats and Republicans.

A national Gallup poll conducted late last year showed that 83% of Democrats and 50% of Republicans were for legalization of recreational marijuana. A Grinnell College poll found that 64% of Biden’s 2020 supporters and 45% of Donald Trump’s voters thought that marijuana should be “absolutely free to do”.

On an issue such as building a wall along the US-Mexico border, the partisan gap is closer to 80 points instead of 20 to 30 points as it is with marijuana.

Of course, partisanship isn’t the only big divide in politics. Education and race are big divides too.

But not so on marijuana. Majorities of both college- and noncollege-educated Americans want marijuana to be legal, polling shows. Majorities of Black, White and Hispanic adults are in favor of it too.

The bottom line is: Supporting recreational marijuana is a political winner. Politicians may be apprehensive about changing the law, but their voters’ overall stance is clear.