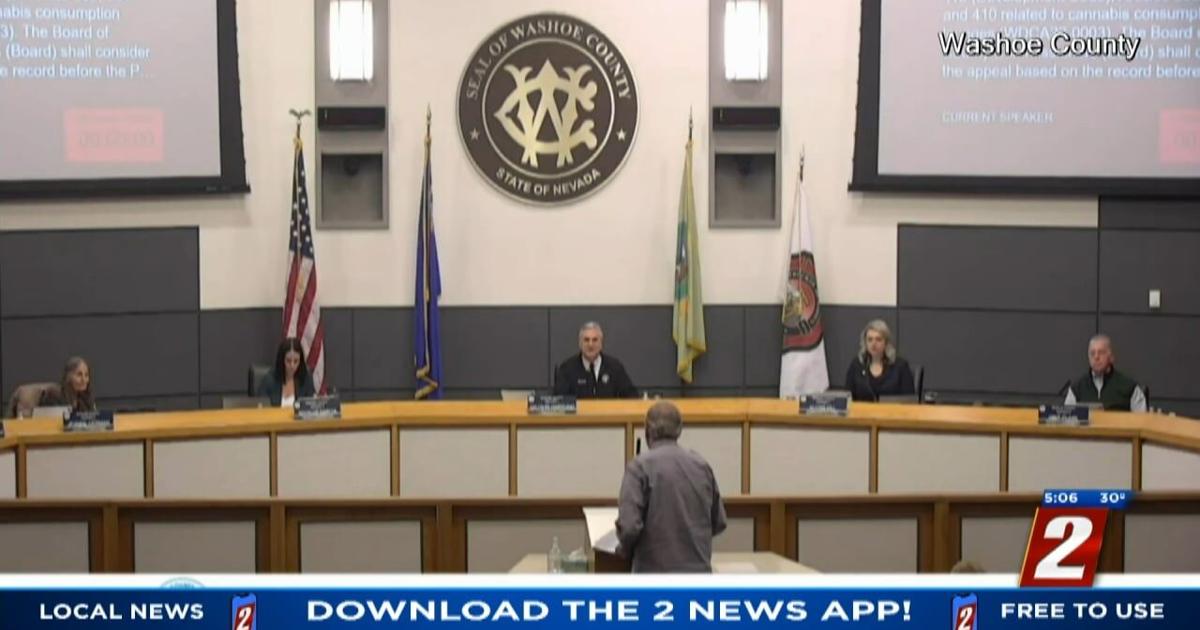 (January 17, 2023) The future of cannabis consumption lounges in Washoe County has hit a snag.

Washoe commissioners today voted three to two to uphold the planning commission denial of a development code related to the lounges.

It’s not clear yet what this means for the potential lounges in Washoe County, but we have reached out to the County for more details on what comes next.

They conducted public comments and while some were in favor of the lounges, many also were not.

A wide range of concerns were made, including a potential increase in the number of impaired drivers on the road, spread of odor, unwanted second-hand smoking, and lack of knowing how to determine when someone is too high.

Again, we’ve reached out to Washoe County. Any further developments on this story will be posted here.

Woah dude! Michigander could win free cannabis for a year