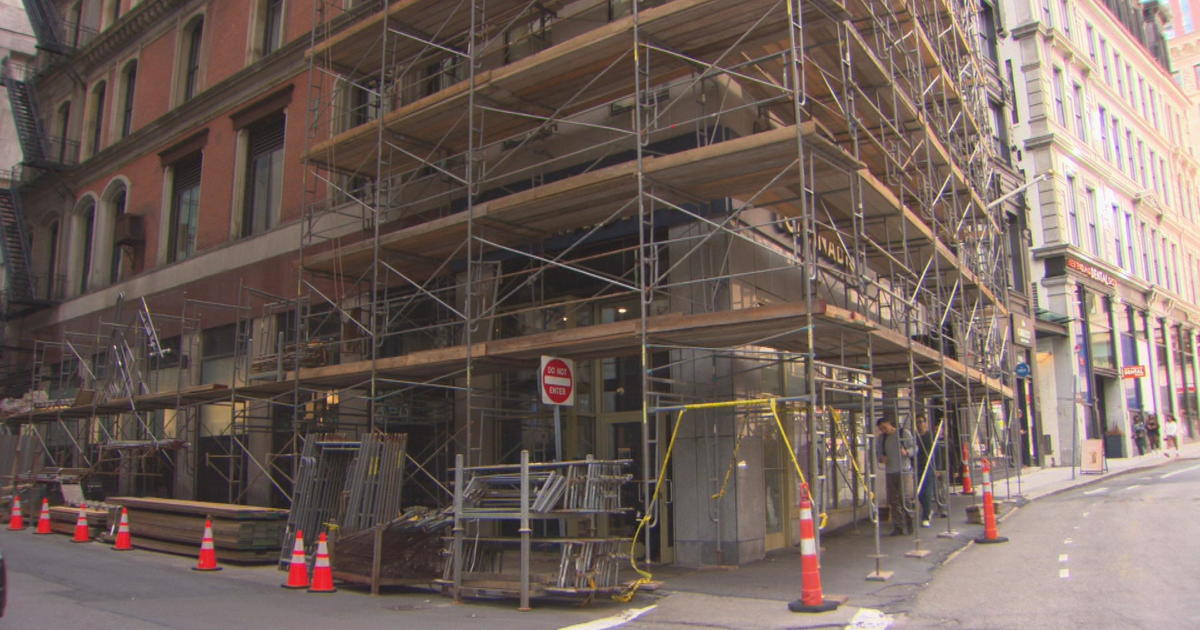 BOSTON — One person was robbed and another was almost robbed after leaving a Boston cannabis shop on Monday, according to police.

Police said a call for an attempted robbery came in around 11:40 a.m. The victim was near 235 Washington Street after leaving the Cannabist Boston Dispensary on Milk Street.

About 20 minutes later, police received another call for a robbery on Milk Street. The victim reported that $190 worth of marijuana products were stolen from them.

Neither of the victims were hurt. No arrests have been reported at this time.

The CBS Boston team is a group of experienced journalists who bring you the content on CBSBoston.com.