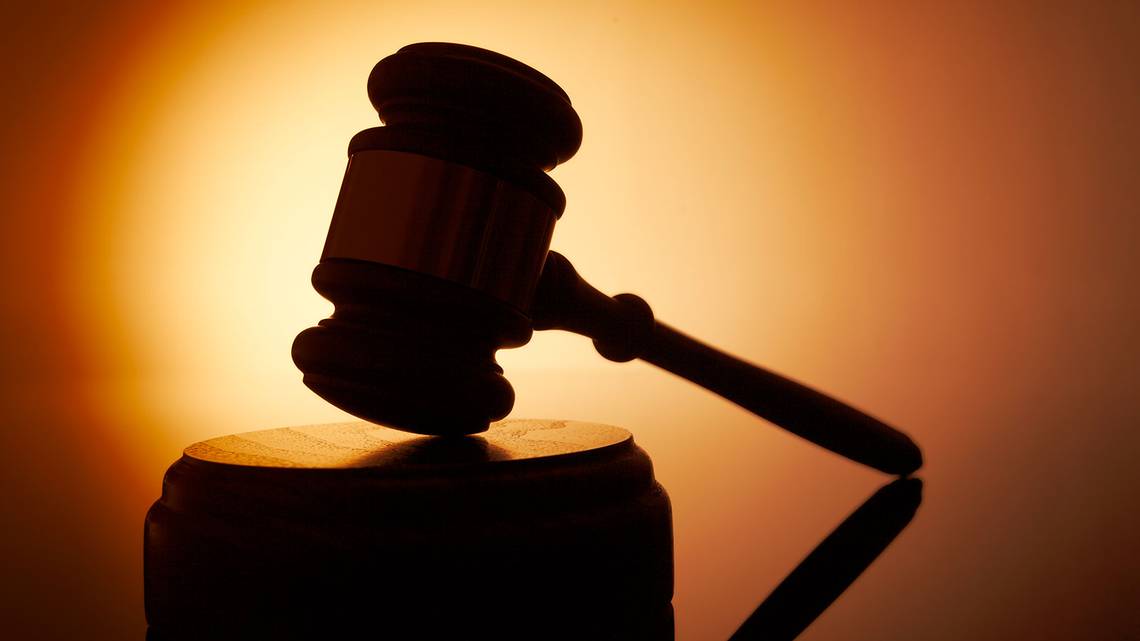 A Madera County was sentenced in federal court on Friday for his role in an illegal marijuana grow that left pesticides, trash and human waste in the Sierra National Forest.

Carson Shane Wilhite of Ahwahnee received seven and a half years in prison for conspiring to manufacture, distribute and possess marijuana with intent to distribute, according to an update from the Justice Department. He was also sentenced for possessing firearms in furtherance of that conspiracy.

Wilhite pleaded guilty to all charges in September, but had been custody since July 2021, after testing positive for methamphetamine on multiple occasions, in violating of his pretrial conditions of release, the statement said.

According to court documents, Wilhite lived in a residence on private land adjacent to the Sierra National Forest and was paid $3,300 a month to use his property as a pass-through to the public park land and the illegal grow site, where law enforcement found and seized 2,261 plants in 2019.

While serving the search warrant, agents also found marijuana on Wilhite’s property; growing outside of his bedroom, in an indoor cultivation room under the bedroom, in pots inside a second residence and in a nearby creek. They also found a more than a dozen guns, including an AR-15 type rifle with no serial number (making it a ghost gun) and a loaded semi-automatic pistol, which Wilhite had been carrying before officers arrived.

He told law enforcement he was armed when he checked on the marijuana in the forest.

The operation was in the Carter Creek watershed drainage network — an area that is habitat for the California red-legged frog (threatened under the Endangered Species Act) and the California spotted ow (which is under review for an endangered listing), according to nonprofit Integral Ecology Research Center.

The site was diverting water from the creek for irrigation at a rate of 7.84 million gallons a year.

According to the Justice Department, wildlife biologists located significant quantities of fertilizers and hazardous chemicals at the site, some of them highly toxic and illegal. There were also trash (1,444 pounds of it) and human latrines.

“Leaves of the marijuana plants were splattered with a white substance that tested positive for methamidophos (an illegal and highly toxic pesticide),” the Justice Department said.

Along with the prison sentence, Wilhite will pay $46,680 to the U.S. Forest Service as restitution for environmental damages.

Joshua Tehee covers breaking news for The Fresno Bee, writing on a wide range of topics from police, politics and weather, to arts and entertainment in the Central Valley.