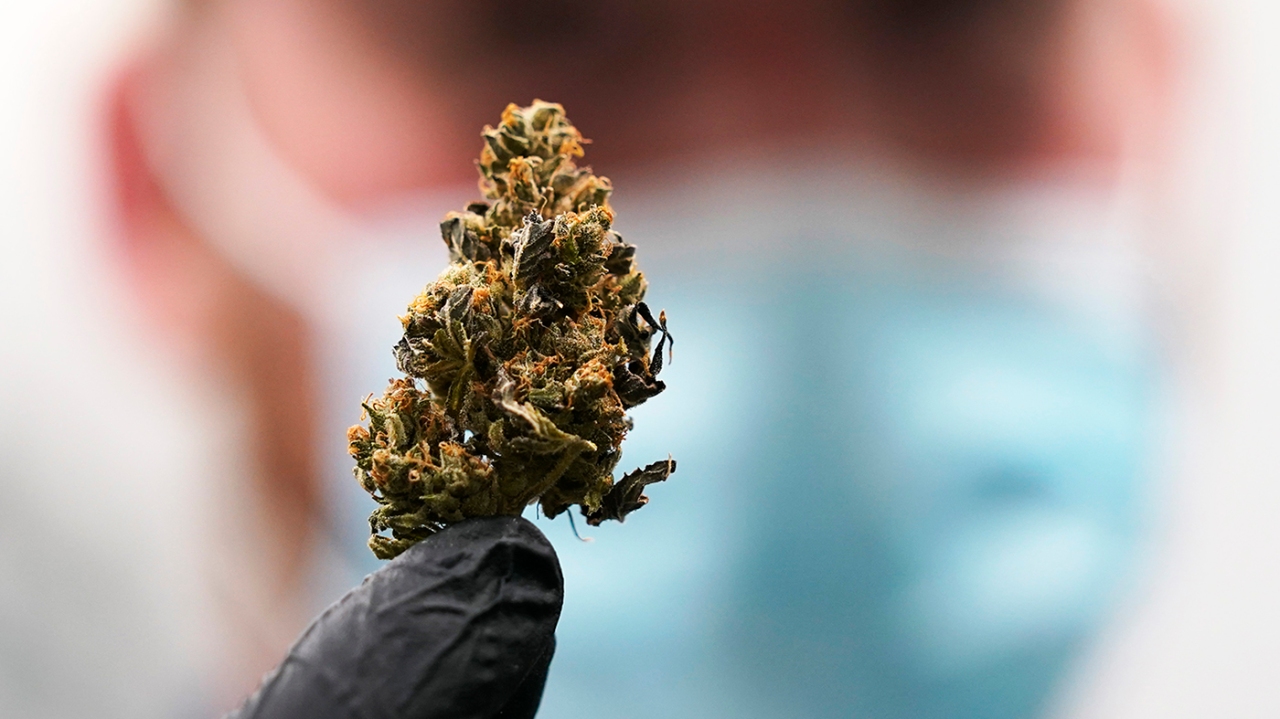 WATERBURY, Conn. (WTNH) – Recreational marijuana is already legal in Connecticut, but it was still on several ballots across the state.

It’s a hot-button issue for Connecticut voters. The question of selling recreational marijuana was on Tuesday’s ballot in three municipalities.

Ledyard passed the referendum by nearly 300 votes while Litchfield voters decided to prohibit the selling of recreational weed. Waterbury voters only approved it by about 400 votes.

Waterbury Mayor Neil O’Leary says it was close, but voters have spoken.

“We will work very closely with Planning and Zoning to make sure that wherever the facility is located, it will not impede the central business district and things like that,” O’Leary said.

These are the towns that prohibited cannabis zoning changes before Tuesday’s election:

The State’s Department of Consumer Protection says after the adult-use cannabis law was passed last year, the decision over selling was handed over to local governments.

“Municipalities wanted to have some level of control over whether or not they allowed these businesses to set up shop in their communities,” said Kaitlyn Krasselt, Communications Director for the Department of Consumer Protection.

Connecticut’s first retail shop is expected to open by the end of this year or early next year.

As for whether Waterbury would allow the production of recreational marijuana, voters were nearly deadlocked with 55 votes making the difference.

“We’ve had this long-standing issue here and we’re reprehensive about it,” O’Leary said. “I am as well, to be honest with you. That’s why we put it on the referendum.”

The Waterbury Clerk’s Office says they will recount the votes regarding the production of recreational marijuana, but a date for the recount has not been set.