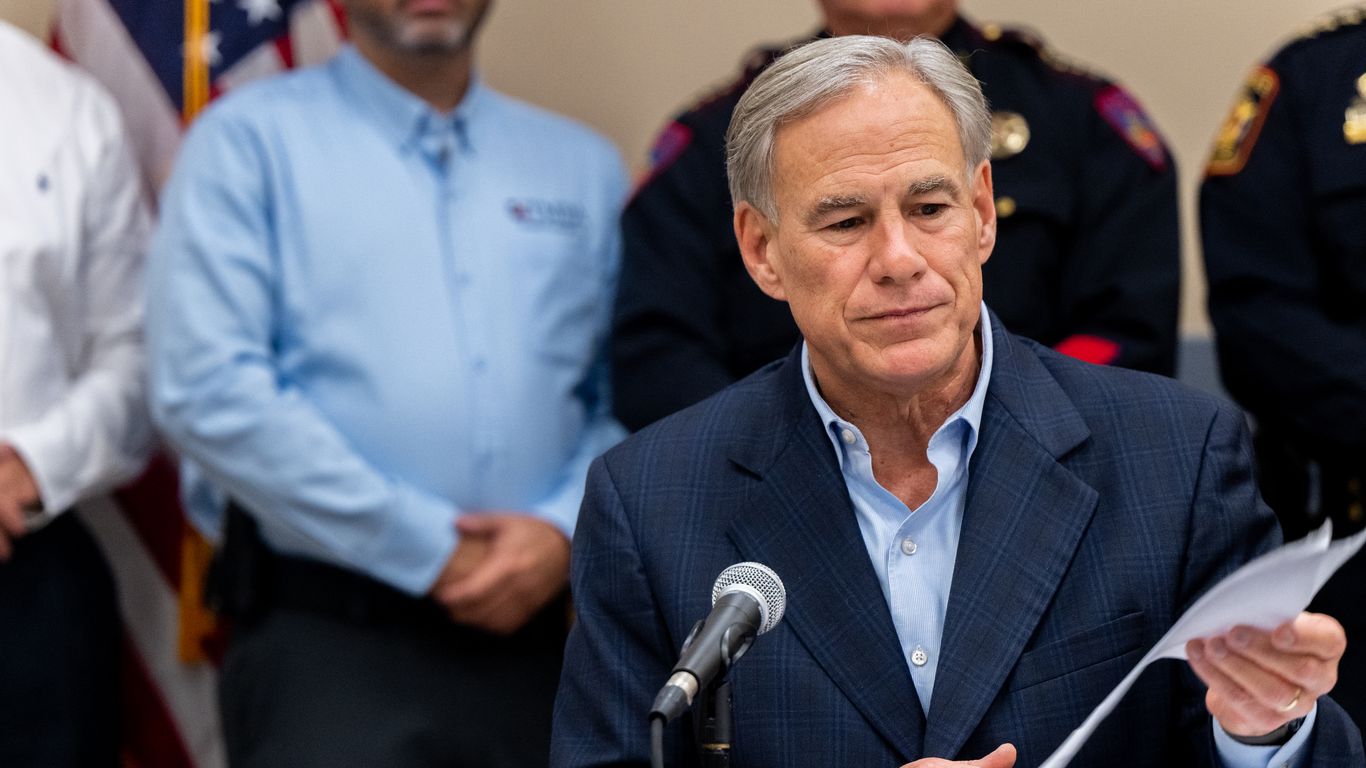 Texas Gov. Greg Abbott won’t consider pardons for low-level marijuana offenders despite President Biden’s call for governors to do so, according to KUT Austin.

Why it matters: President Biden announced last Thursday that he will pardon all previous federal offenses of simple marijuana possession, which would remove a barrier that has blocked some people from employment, housing or educational opportunities.

Driving the news: “Texas is not in the habit of taking criminal justice advice from the leader of the defund police party and someone who has overseen a criminal justice system run amuck with cashless bail and a revolving door for violent criminals,” Abbott spokesperson Renae Eze said in a statement Thursday.

The other side: Democratic candidate Beto O’ Rourke, who is running against Abbott in the midterms, said he would legalize marijuana if elected.

The big picture: Biden’s decision could result in “thousands” of pardons and allow offenders a chance at employment, housing and education that wasn’t previously available due to the offenses, Axios’ Jacob Knutson writes.

Meanwhile, Governors of Colorado, Illinois and Connecticut all praised Biden as their states made similar moves years ago.