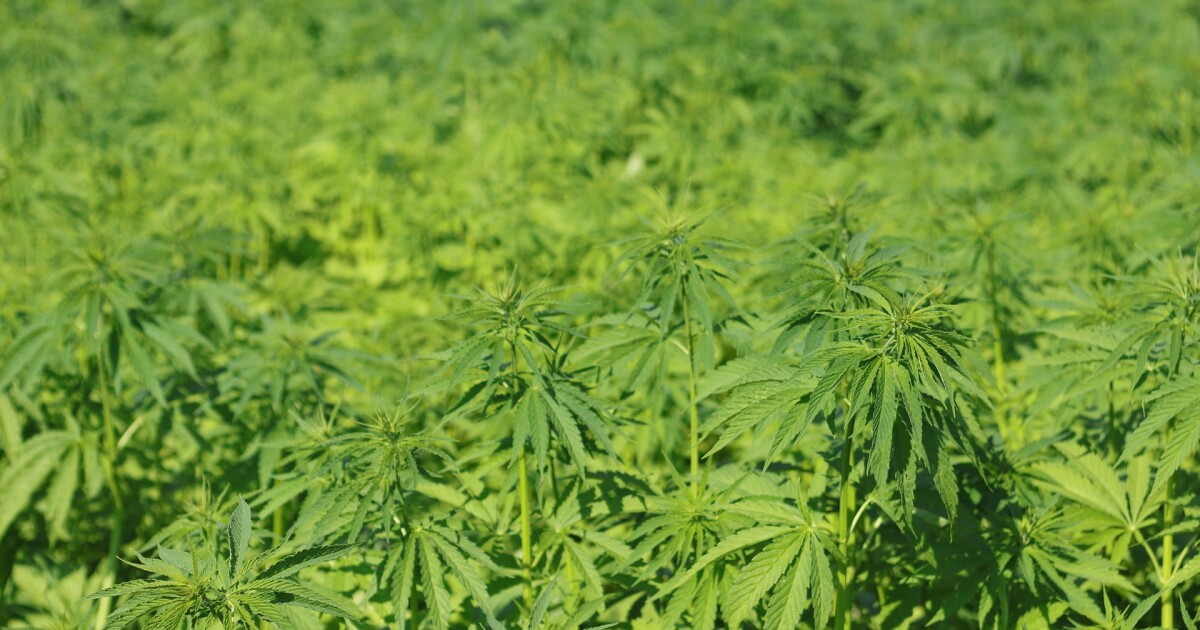 A South Carolina farmer is suing several state agencies in federal court on grounds they conspired to deny him his due process rights after authorities in 2019 destroyed his hemp crop, which was grown in unregistered fields.

According to the lawsuit, Pendarvis filed an amendment application and said that extensive droughts had forced him to move his crop’s location. However, Derek Underwood, assistant commissioner of the Agriculture Department’s Consumer Protection Division, insisted that the farmer’s oversight was a “willful violation” of the state’s hemp farming program, according to emails shared in the complaint. He then began seeking approval to destroy the crop.

The legal mechanism for seeking such approval is unclear, which is where Pendarvis alleges the government’s procedure violated his due process rights.

South Carolina has taken a stringent approach to all matters relating to cannabis over the years. The state remains one of a handful where medical marijuana is illegal after a seven-year effort to join about 38 other states in legalizing medical marijuana failed this spring.

Despite this, the state jumped at commercial hemp cultivation a few years ago.

The Agriculture Improvement Act of 2018 — a federal bill that was signed into law by President Donald Trump almost four years ago — defined hemp as a cannabis plant containing no more than 0.3% THC on a dry weight basis, which means it lacks the psychoactive properties of marijuana. Under the new federal law, states could expand commercial hemp cultivation and South Carolina followed suit.

Republican Gov. Henry McMaster in March 2019 signed the Hemp Farming Act. Lawmakers found that the plant could potentially serve as “a cash crop” that would “enhance the economic diversity and stability of our state’s agricultural industry.”

Pendarvis, a fourth-generation farmer, was the first person charged with a misdemeanor crime under the state’s hemp farming program.

But according to the complaint, officials didn’t follow through.

After failing to get a local judge to sign their seizure and destruction order, SLED agents — without detailing their intent to destroy the crop — obtained an arrest warrant for Pendarvis from another magistrate. Emails shared in the complaint show that agents took this action despite the original judge offering to hold a hearing in the matter, which SLED’s general counsel Adam Whitsett declined. Officials in the attorney general’s office then amended their guidance to agree with SLED’s conclusion that the hemp farming participation agreement — which allows the destruction of crops growing in an unlicensed area — amounted to the “valid consent” necessary to pursue their plan.

Pat McLaughlin, Pendarvis’ attorney, told the Associated Press that nowhere in the agreement do farmers waive their right to challenge such findings.

SLED agents destroyed the hemp crop that same day. Pendarvis alleges that seven requests to call his lawyer were not granted by the agents, who told him the Department of Agriculture was “lined up with everything we’re here for.”

In an emailed statement to the AP, South Carolina Attorney General’s Office Communications Director Robert Kittle said the lawsuit “lacks merit.” A SLED spokesperson said it would be inappropriate to comment while litigation pends.

The Department of Agriculture pointed to a 2019 statement where the department said it is required to report violations to law enforcement, who decide whether to take action. The statement also reiterated SCDA’s enthusiasm for the hemp farming program.

McLaughlin said law enforcement officials never explained the consequences to Pendarvis until they arrived over six weeks after the initial discovery to destroy the crop.

“They want the benefit of the doubt in this but they didn’t give any of it to the farmer,” McLaughlin said.

James Pollard is a corps member for the Associated Press/Report for America Statehouse News Initiative. Report for America is a nonprofit national service program that places journalists in local newsrooms to report on undercovered issues.