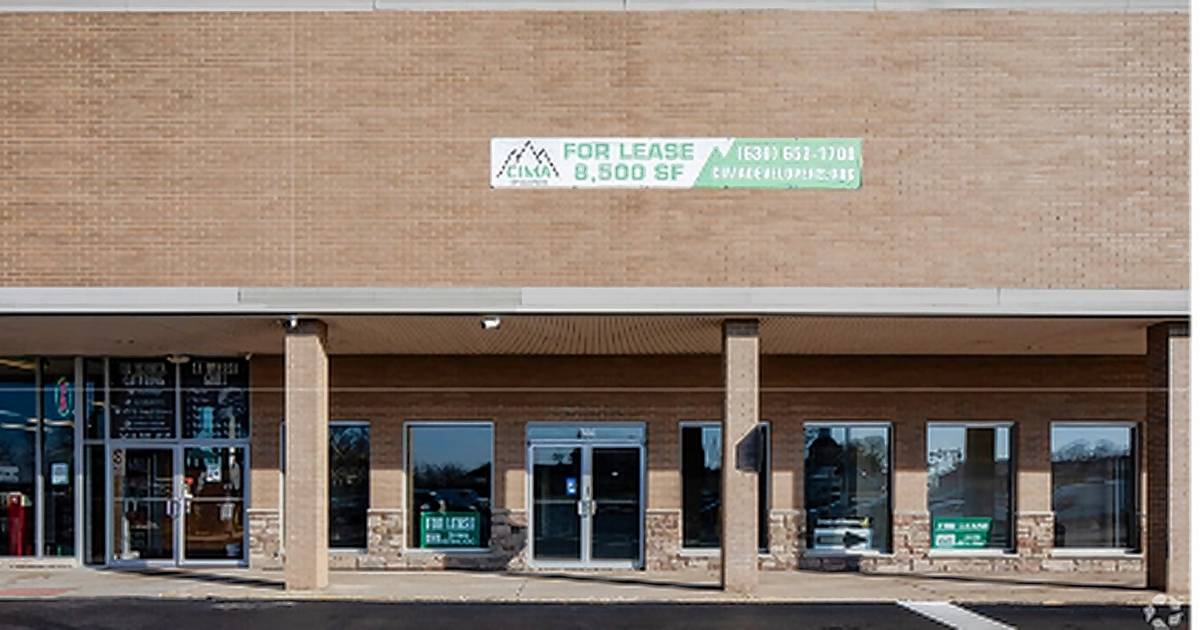 A proposal would have St. Charles’ second recreational marijuana dispensary opening in the Randall Plaza shopping center on the city’s west side.

The St. Charles Plan Commission will hear the plans at 7 p.m. Oct. 18. They call for Consume Cannabis of St. Charles to locate in a 4,146-square-foot space at 584 S. Randall Road that formerly housed a sports bar. Syrup restaurant and La Huerta Market are other businesses in the shopping center.

Plan commissioners will decide whether to recommend approval of the special use application. The recommendation will then go to the St. Charles City Council’s Planning and Development Committee and the city council.

To accommodate Zen Leaf’s growth, the dispensary moved into the former Jared Jewelry store. Zen Leaf opened in St. Charles in 2015 as a medical marijuana dispensary.

Consume Cannabis of St. Charles would be open from 9 a.m. to 9 p.m. Monday through Saturday and 10 a.m. to 6 p.m. Sunday. According to its application, the dispensary would be an adult-use-only establishment with six to eight point-of-sale stations, interactive educational materials and one-on-one customer service.

“We pride ourselves on customer service, education, and the ability to guide consumers in the appropriate and safe use of cannabis products,” it states in its application. “All our employees are required to complete our training program, ‘Consume U.’ This is an immersive program designed to teach the employees about the many types of cannabis products, use of the products, safe consumption and potential side effects to ensure a positive experience.”

Plans call for a minimum of one licensed armed security guard in the building at all times staff is present, whether during public hours or not. The facility will also have a state-of-the-art security system, including camera surveillance of the entire facility.

Customers will have to show proper identification to enter the dispensary, according to the application.