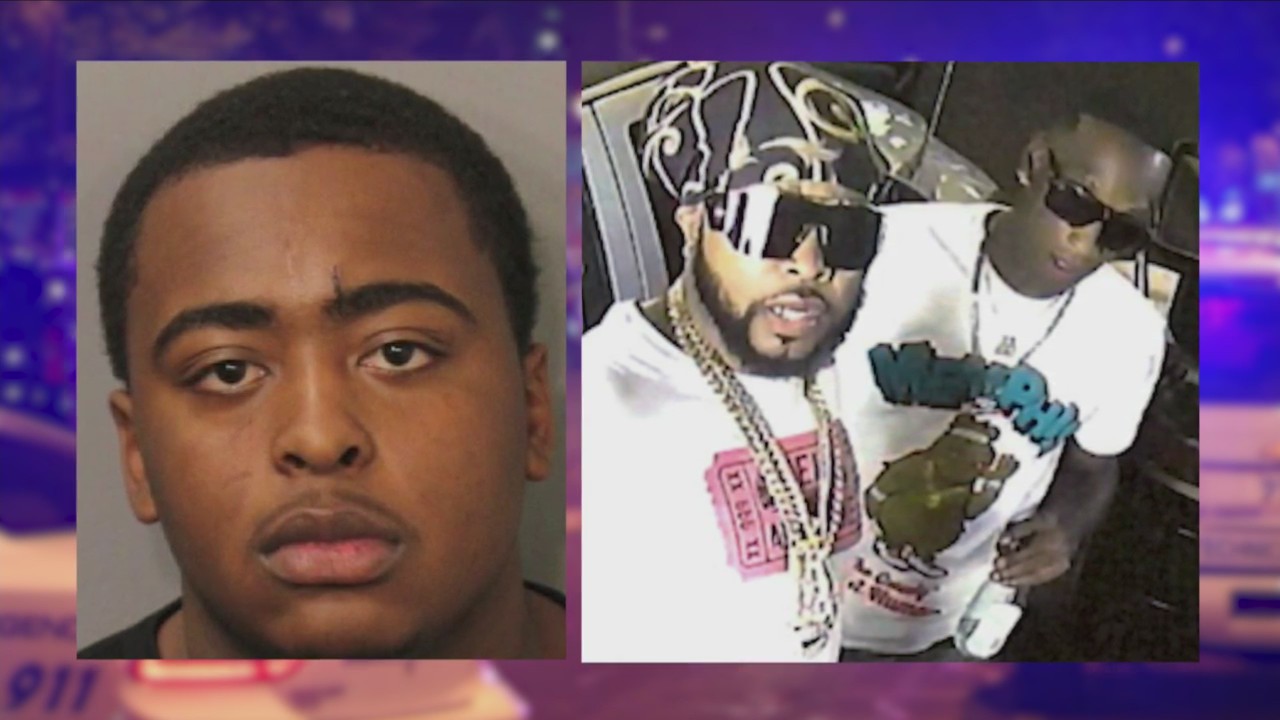 ROCHESTER, N.Y. We can finally answer the question: Why was the 21-year-old accused of killing RPD Officer Tony Mazurkiewicz in Rochester in the first place?

RPD says Officer Mazurkiewicz was investigating two alleged gang murders July 20 when he and his partner were ambushed on July 21.

“They were helping unravel a ruthless network of individuals that were involved in murders, shootings and arsons,” Capt. Frank Umbrino said.

On July 20th, Ricky Collinge and MyJel Rand were killed in a drive-by shooting on North Clinton Avenue. Rochester police say the vehicle where the shots came from was set on fire later that morning on Weyl Street.

Suspecting retaliation, the next day in that same neighborhood, Tactical Unit officers Tony Mazurkiewicz and Sino Seng sat in an unmarked minivan watching a suspected house on Laser Street. A second undercover team was on the street as well.

“Tact officer observed activity on the porch of 52 Laser St. and saw a male walk off a porch south across the street and out of their view,” Umbrino said. “At 9:18 p.m. the suspect opens fire and shoots 17 gunshots into the driver’s side of Maz and Seng’s vehicle. “

“So the question is why were these men in Rochester?” asked Umbrino. “We believe Vickers and Robinson arrived in Rochester in the early part of July at the behest of Brandon Washington to shoot his rival marijuana dealers.”

Vickers was found hiding in a known vacant house steps from where the officers were shot. Police say they found a gun wrapped in his sweatshirt. RPD says ballistic tests showed the gun matched the bullets fired at the officers.

Vickers was born and raised in the Boston area and was released from a Massachusetts maximum security prison in late May. RPD believes he arrived in Rochester in early July.

Brean: “Do you believe he was shooting at police officers or one of these rival gang members?”

Brean: “Have they thwarted this gang drug war?”

Vickers is accused of killing three people in less than 48 hours.