Report: Woman caught with 40 pounds of marijuana in suitcases at Charleston airport | Turn 420 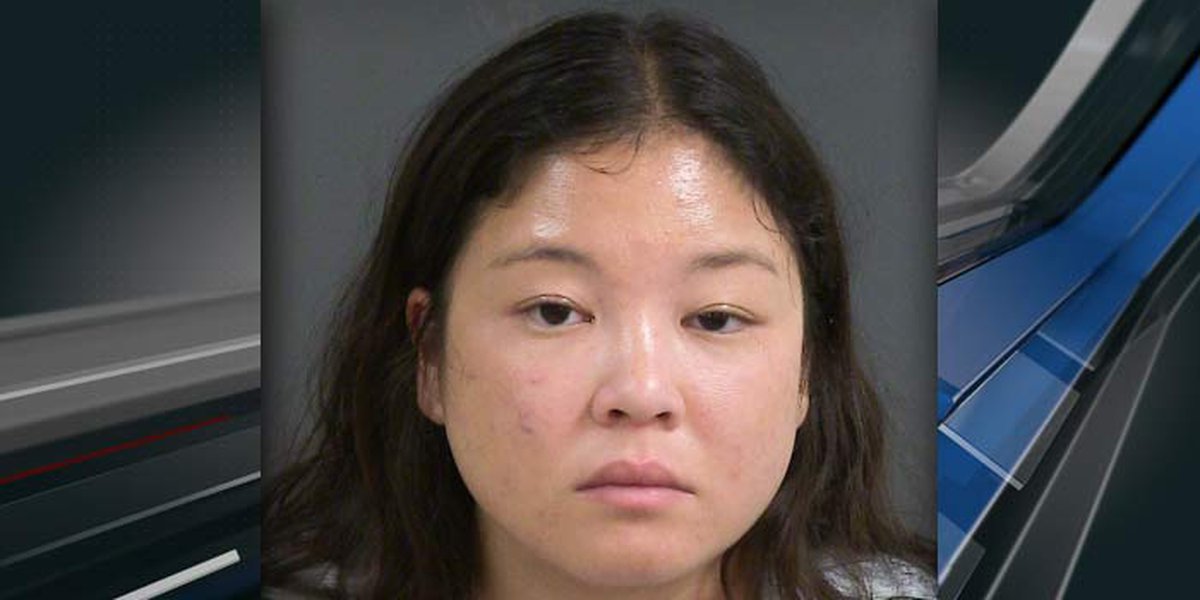 CHARLESTON, S.C. (WCSC) – The Charleston County Aviation Authority says a woman is facing charges after having 40 pounds of marijuana in her suitcases.

Ashley Nguyen, 27, is charged with trafficking marijuana greater than 10 pounds but less than 100 pounds first offense.

During a narcotics investigation, airport police received a tip about someone flying into the Charleston International Airport with a large number of narcotics.

An airport employee then told one of the officers that a large red suitcase that came off a flight from Charlotte smelled like “weed.”

At the baggage claim area, police say Nguyen picked two suitcases, one red and one tan. She then told investigators she flew into Charleston to give someone the suitcases but could not say who the person was or where they were meeting, according to an incident report.

Officers then searched the suitcases and found several vacuum-sealed bags with hard black plastic around them. As the search continued, Nguyen told investigators she knew it was narcotics in the suitcases; she was then arrested, the incident report stated.

In total, police say the red suitcase contained 15 bags, and the tan suitcase had 16 bags, which equaled 40.2 pounds,

Nguyen is currently booked in the Al Cannon Detention Center, Her bond is set at $150,000.