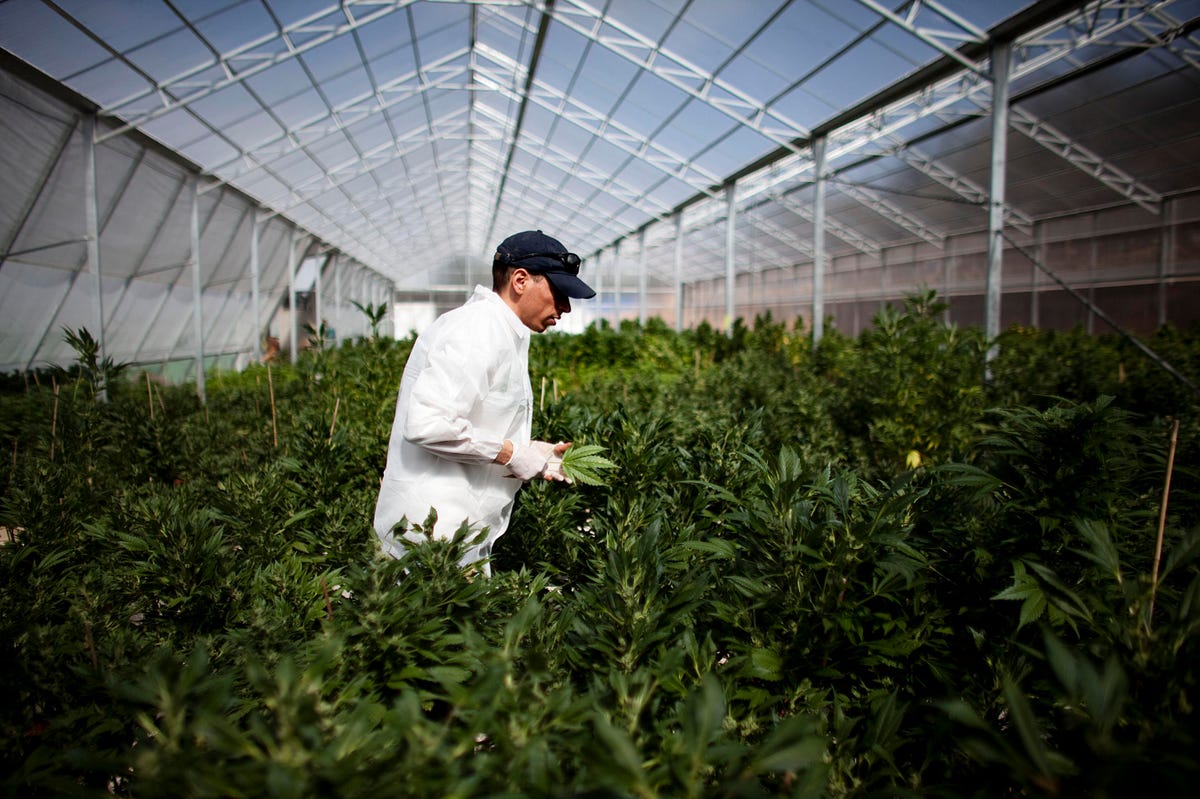 In what observers say could be the first cannabis-related death of its kind on record, a worker at a legal cannabis cultivation factory in Massachusetts died after inhaling cannabis dust, according to a federal inspection report.

At around 11 p.m. on January 7, 2022, a worker filling pre-rolls at the Holyoke, Massachusetts location of Trulieve, a major Florida-based multi-state operator, became unable to breathe, according to the incident summary of an Occupational Safety and Health Administration report published online last week.

“The employee could not breathe and was killed, due to the hazards of ground cannabis dust,” said the report, which listed the case as open and ongoing.

The report did not name the worker, whom Trulieve and other media identified as Lorna McMurrey.

McMurrey, 27, lived in West Springfield and had only recently begun her job at Trulieve in Holyoke, according to her online obituary.

McMurrey’s death was first reported by podcaster Mike Crawford on his show The Young Jurks.

In a statement on Monday, Trulieve declined to discuss the incident “out of respect for the family’s privacy,” but noted that OSHA later “conducted a thorough investigation” of the company’s Holyoke grow, located in an old furniture factory.

“PPE was available onsite,” according to the statement, and OSHA “tested the air quality throughout the facility and the samples were all well below acceptable range.”

“Our hearts go out to Ms. McMurrey’s family, friends, and colleagues as the circumstances around her passing have recently resurfaced, resulting in their having to reexperience their loss,” the statement added. “We cherish and value all of the 9,000 employees who make Trulieve a family and the safety of our team members is paramount to our core values.”

In an interview with Commonwealth magazine, Laura Bruneau, McMurrey’s mother, said she is considering suing Trulieve after her daughter’s death.

It was not immediately clear what actions, if any, are open to state regulators. The Massachusetts Cannabis Control Commission did not respond to requests for comment on Monday.

The OSHA report said Trulieve was cited for three violations of “communication standards,” related to its failure to provide employees adequate information about workplace safety hazards and failing to provide adequate employee training, and fined more than $35,000.

Trulieve has contested the citations, according to the report.

Trulieve has been fined before for failing to abide by respiratory protection standards, according to OSHA. In March 2020, the company was fined $6,000 for a “serious” violation at its grow in Quincy, Florida, records show.

In addition to Florida and Massachusetts, Trulieve has locations in Pennsylvania, Arizona, and seven other states, according to the company.

Messages left at OSHA’s regional office in Springfield, Massachusetts last week and on Monday were not returned. A message left for comment with OSHA’s Washington, D.C. headquarters was not returned.

Though not harmless, cannabis itself is benign compared to other popular substances such as alcohol and tobacco. Together, alcohol and tobacco use kill a combined 11 million people per year worldwide, according to the World Health Organization.

“Risk of death due to cannabis toxicity is negligible,” a review of medical literature published earlier this year found. “However, cannabis can prove fatal in circumstances with risk of traumatic physical injury, or in individuals with cardiac pathophysiologies.”

Cannabis can also contribute to injury or death in circumstances related to intoxication, such as operating a motor vehicle, according to medical literature.

And in 2017, an immunocompromised man in California man died from a fungus infection in his lungs after possibly smoking cannabis that was contaminated with mold.

It’s also important to distinguish between cannabis smoke and vapor and cannabis-related particulate matter. Fine particulate matter, regardless of the source, is a well-acknowledged health hazard that can lead to breathing complications and long-term chronic illnesses as well as death.

Cannabis-industry worker hazards may be a new and ongoing cause of concern in the emerging marijuana industry, said Sam Marvin, a Rhode Island-based union organizer with the United Food and Commercial Workers, which represents workers in the sector. (Trulieve’s Holyoke location is non-union.)

Though other workers at other companies and other locations have complained about inhalation hazards including dust and mold, an incident like McMurrey’s death is an apparent first in the legal marijuana industry, he said.

“With any new industry, there’s a lot of safety issues going on,” Marvin said. In cannabis, “there’s mold [hazards], there’s issues around ergonomics and the physical aspect of it, there’s lighting… and making sure workers have the proper eye protection,” he said.

Retail marijuana to appear on Palmer Lake ballot this November

The ‘poster child’ for social equity marijuana licenses looks to succeed, even against tall odds