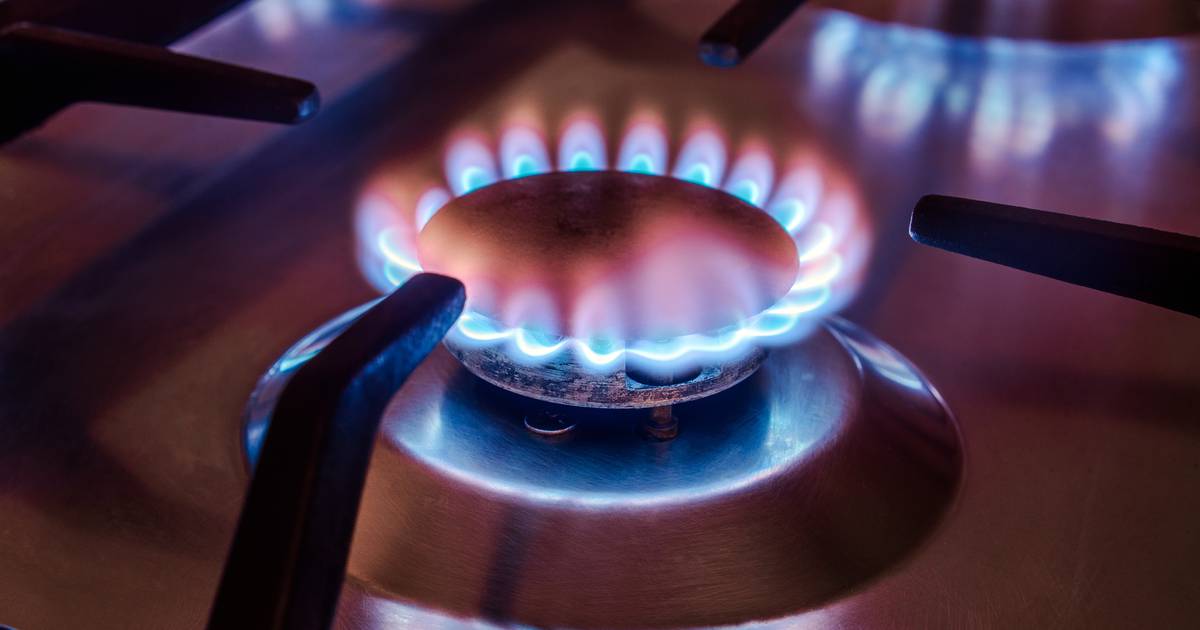 Manhattan: There are too many local politicians using vague and veiled proposals to advance a legislative agenda that includes the elimination of natural gas. Fine, so coal is out of the question, as is wood, since they both violate the current fire code, so this leaves us with what, electricity?

Not for nothing, but let me get this straight: They want me to use electricity, which is created just how? Hydroelectric, nuclear, wind and, oh yeah, gas. Let’s think about this. During extreme weather, we are already asked to conserve our electric usage. So I guess we are going to go without hot meals for some time. I am not a vegetarian or vegan. I like hot, cooked meat. This proposition goes right along with electric cars in an urban environment. Again, how do the numerous apartment-dwellers charge their automobiles when the physical sites to do so don’t yet exist?

The proposals are throwing the baby out with the bathwater, except the bath hasn’t yet been drawn! As admirable as the proposals may be, they first have to have the infrastructure to actually provide cheap and effective delivery of electricity, which doesn’t yet exist. If you think this is not factual, ask PSE&G or Con Edison if the “clean” infrastructure currently is in their grasp. Do not be surprised by the answer you get. Jim Ralston

Wappingers Falls, N.Y.: I can’t believe these morons who are supposed to be our leaders want to ban gas stoves for cooking and heating. Let me tell you, some years ago, upstate New York was hit by some terrific snow storms. Trees and power lines came down. My wife and I were without power for two days in subfreezing temperatures. Since there was no electric power, we had no heat nor could we cook any meals as the stove was electric. Thank God we had natural gas that ran our water heater as we were able to periodically take a hot shower and then get under the covers. We warmed up some soup and tea using a portable camping stove powered by a canister of propane gas. This enabled us to survive until the power came back on a couple of days later. Oh, did I mention that while this was happening, my wife was fighting stage 3 breast cancer? Stanley Siekierski Sr.

Brooklyn: To Voicer Natalie Barklow: A fertilized egg or an embryo is no more “human” or “living” than an acorn is a tree, an egg is a chicken or a kernel is a wheat plant. The potential for life is not the same as life. You may be interested to learn that the Constitution defines a citizen as someone who is born, not conceived, in the United States. Moreover, about 10-20% of known pregnancies end in miscarriage, but the actual number is likely higher because many miscarriages occur very early in pregnancy, before a girl or woman might even know she is pregnant. By your lights, this would make God the world’s leading abortionist, since these pregnancies end via natural, not artificial, means. Dennis Middlebrooks

Brooklyn: I ran 10 New York City Marathons and countless New York City Road Runners Club races. In doing so, I had the pleasure of meeting Fred Lebow at the Road Runners Clubhouse and in Central Park. Yesterday, (“Never stop running,” Jan. 15) I learned he was a Holocaust survivor and there will be a Holocaust Remembrance race on Jan. 27. That will be the race to run. Rest in peace. Louie Scarcella

Brooklyn: Most of us always enjoyed bicycle riding for pleasure. Now that bikes are predominately used for daily transportation, it is imperative that the operators or riders are licensed and insured, follow traffic rules and each bike bears a license plate. Too many bike riders speed through red lights and may knock down pedestrians who are crossing legally. Some bike riders go around and on both sides of cars in traffic, which may contribute to accidents. All bike owners and bike renters (16 and older) should have to obtain a license and insurance and follow the rules of the road — stopping for red lights, following speed limits and using hand turn signals. Police and traffic officers should be ticketing violators. C. Ranieri

Jamaica: Why are all these people lining up to buy legal marijuana as giddy as a fifth-grader smoking a cigarette for the first time? I really don’t think all those people are trying something for the first time. As a matter of fact, if marijuana were still illegal in the city, they wouldn’t be missing out on anything, just going back to their usual way of making their purchase. Shirley Watts

Manhattan: There is an ideal way for seniors to shop by phone on their landline with a SNAP, a.k.a. food stamps. Why not let seniors use their SNAP card to call in orders to stores that sell food? People with debit cards and credit cards can. Well, why can’t people with SNAP? Their money is green as the next. It will be an excellent way for seniors to shop and get delivery in NYC. Helen Murphy

Manhattan: Voicer Paul Christman has a point: The stories about presidents and classified documents both should have been on page 17 (incidentally, in case the Voicer thinks his paper was missing a page, the front page and page 1 usually mean the same thing). Only Donald Trump’s resistance to returning the documents to the government made the story headline news. For the most part, classification is secretive nonsense, more likely to be politically embarrassing than security-threatening, if revealed. A special judicial body, along the lines of the Foreign Intelligence Surveillance Court, should be established to determine whether a document should not be open to the public. And for anyone running for office or appointed to a high government position, tax, financial, educational, employment and medical records should automatically be regarded as public documents. Leave secrets for lovers. Michele P. Brown

Parkland, Fla.: Can anybody tell me how somebody could run for Congress (or any other high office, for that matter) without being fully vetted? If there is no official vetting process, must we rely upon the press to do the vetting? That is too little, too late. John Squicciarini

Manhattan: I understand that Wall Street created both the GOP and the Democrats to scam us into thinking we have actual choices and that all Dems are GOP to their core, but I’m still stunned every day by the despicable dishonesty and criminal fraud. I just watched Two-Face Chuck Schumer on TV as he criticized the new GOP House for wanting to reduce the largest military budget in human history (with not one good thing to show for it, hmm). “We won’t let them do that to our troops,” he lied. Does anyone believe Schumer thinks more than 5% of last year’s $860-billion Pentagon budget went to the troops versus expensive junk that doesn’t even work correctly, manufactured by the same robber barons who funded all of Schumer’s campaigns? Larkin Novak

Patchogue, L.I.: Dear Voicer John Brandenburg: l wish to inform you that the “Jumble” makers were right. I actually remember that “Jumble.” I know they can take up a lot of time, but don’t become disheartened or frustrated, just get a better dictionary. I have a Merriam-Webster’s Collegiate Dictionary, 11th edition, and sure enough, “oomph” had the chutzpah to insert itself between “oompah” and “oophorectomy.” I enjoy getting unmixed up. That’s why l do the “Jumble”! Caroline Robicheaux

Kearny, N.J.: To Voicer John Brandenburg: Oomph, used in a recent “Jumble,” is a real word. It is in the dictionary. It means personal charm, magnetism, vitality. Maybe if you had applied a little more “oomph” to your search, you could have found it. I’m also surprised that the Voice of the People editors printed this waste-of-my-time letter without verifying it. Kevin Dale

Cannabis and the Oral Microbiome: Exploring Their Impacts on the Brain – Neuroscience News