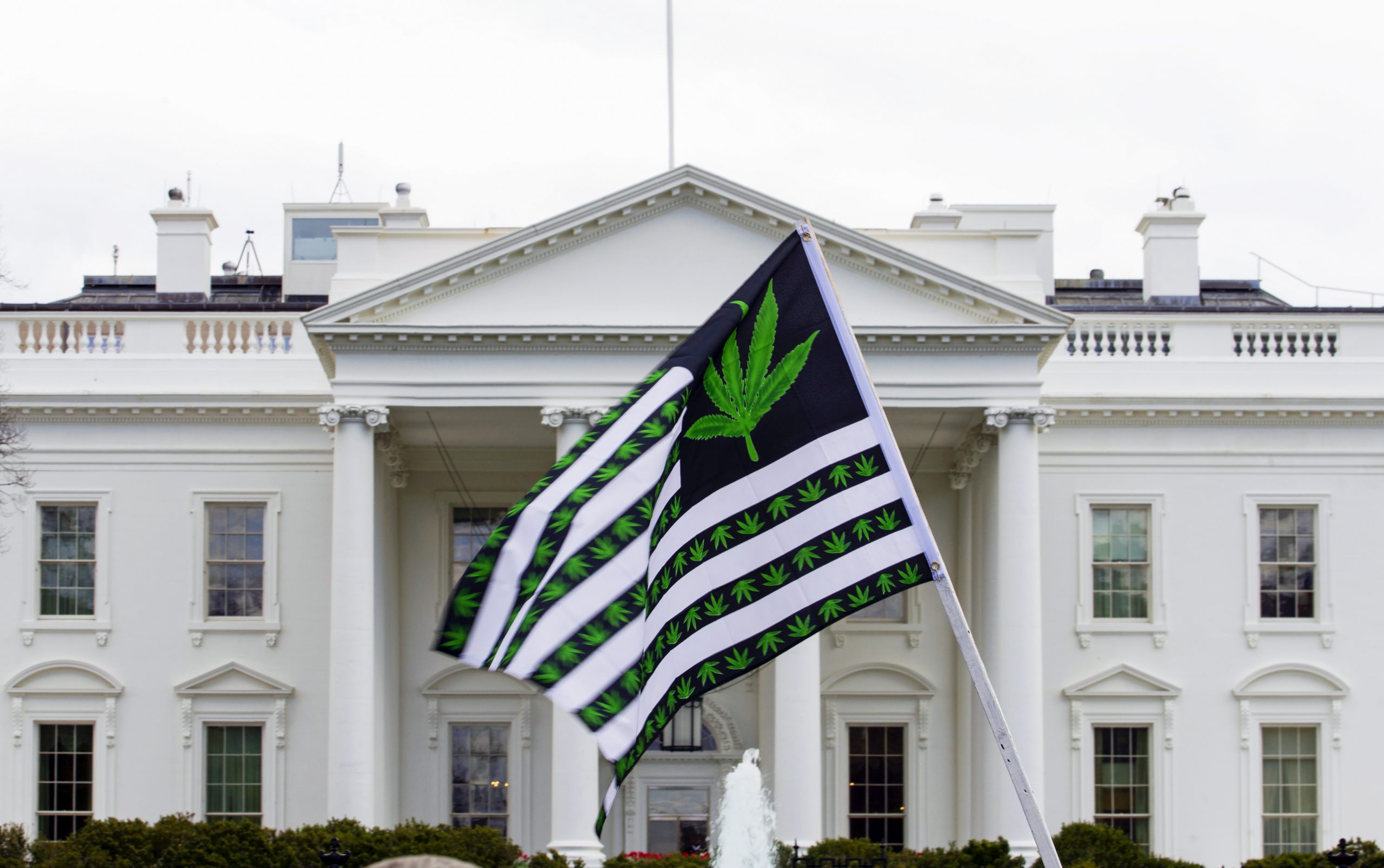 Of particular note is that 71 percent of Millennials support Biden’s cannabis pardons and 68 percent support the process to review cannabis’ federal drug status. Millennial and Generation Z voters are a huge block of important voters for Democrats in the 2022 midterm elections.

The poll also found that most voters are familiar with Biden’s recent marijuana moves. More than two thirds of respondents said they had heard a lot or some about the executive actions, while just 32 percent said they hadn’t heard much or anything about them.

The context: Biden on October 5 announced the pardoning of approximately 6,500 people with federal cannabis possession convictions, and instructed the Department of Health and Human Services and the Department of Justice to embark on a review process of marijuana’s standing on the Controlled Substances Act. Marijuana — or cannabis with more than 0.3 percent THC — is a Schedule I drug on the CSA, the same as heroin and LSD.

Demographic breakdown: While millennials are overwhelmingly supportive of the cannabis-related executive orders issued by Biden, support was only slightly less robust among older demographic groups: 61 percent of Gen Xers expressed support for the pardons, while 68 percent backed the reclassification process. And among Baby Boomers, roughly two thirds indicated support for Biden’s marijuana moves.

Younger voters tend to vote Democratic in higher numbers, but a recent Pew poll showed that only 20 percent of voters under 30, and 25 percent of voters ages 30 to 49, have given a lot of thought to the congressional elections in November. Turnout of young voters could be crucial in determining which party has control of Congress come January.

Political divide: Democrats expressed overwhelming support for Biden’s moves, with roughly 80 percent backing both the pardons and the effort to reclassify the drug. Independents were also largely on board with the president’s actions, with nearly two thirds indicating support. Republicans were more divided: 57 percent expressed support for potentially reclassifying marijuana, while just 46 percent backed issuing pardons for possession offenses.

Racial split: Black voters expressed the strongest support for Biden’s moves, with 74 percent backing the pardons for marijuana offenders. White and Latino respondents were slightly less supportive, with nearly two thirds of each group indicating support for the pardons.

Methodology: The survey included 2,006 registered voters and was conducted Oct. 7 to 9. It had a margin of error of plus or minus 2 percentage points.