Police: Two Waterbury men with a half-pound of marijuana in the car arrested after one rammed the vehicle into cruisers | Turn 420 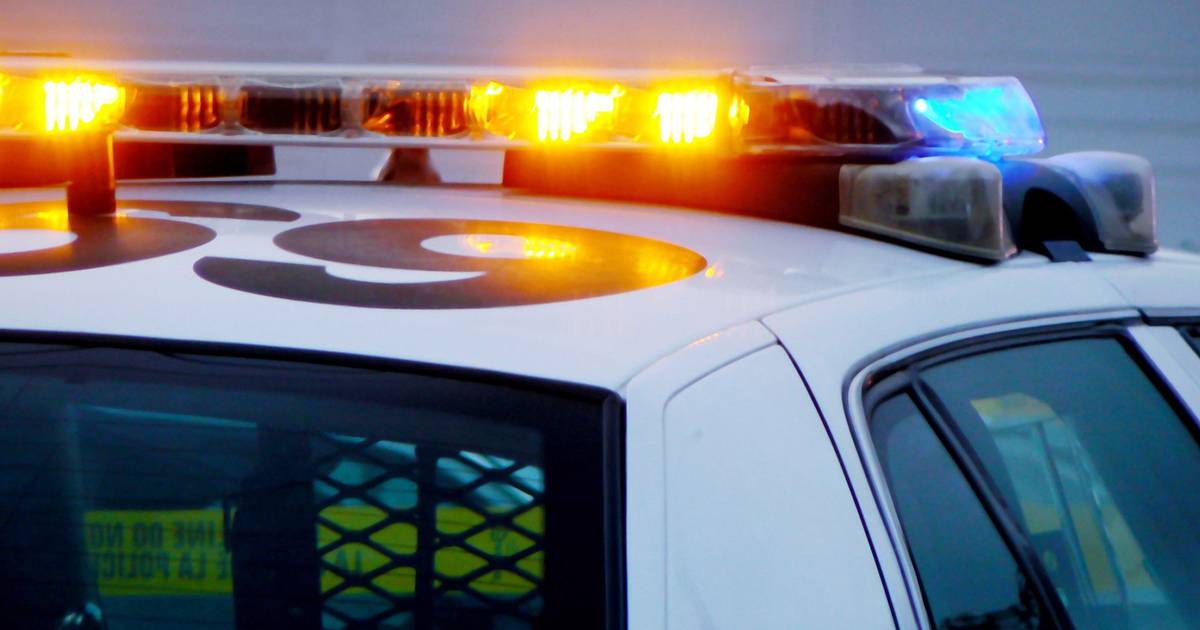 Two Waterbury men were arrested and charged with numerous narcotics, firearms and other offenses on Friday night, after one of the men allegedly rammed his car into the cruisers of the police officers who tried to stop him, Waterbury police report.

According to police, Khazir Norwood, 20, was spotted in an illegally parked car with motor vehicle violations on River Street at 9:47 p.m. When officers tried to stop him, Norwood reversed his car, accelerated and struck two cruisers before stopping, police said.

Police searched the car and found a half-pound of marijuana and a Taurus 9mm firearm with a 15-round magazine containing 12 live rounds of ammunition.

Police said Norwood did not have a valid pistol permit and had several court orders prohibiting him from possessing firearms.

Both men are being held in lieu of $250,000 bail pending arraignment.

Susan Dunne can be reached at sdunne@courant.com.

Does Marijuana Make You Lazy? Scientists Find That Cannabis Users Are Just As Likely To Be Motivated