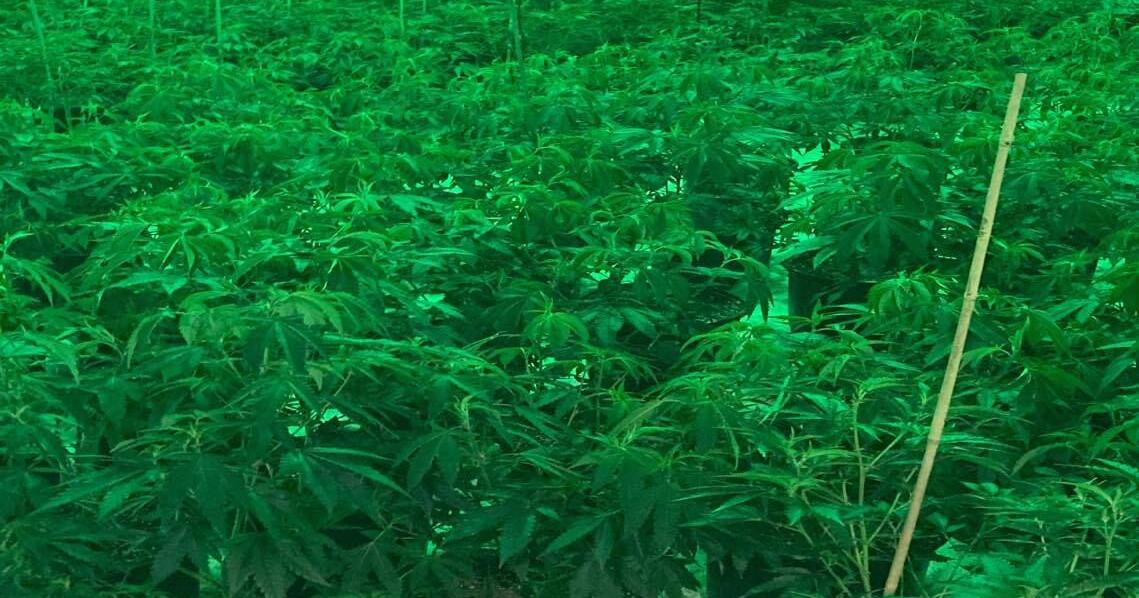 A tip about a building in Newman being used to illegally grow marijuana led to a large seizure of marijuana and the arrest of two suspects by the Newman Police Department.

The tip was regarding a building in the 2000 block of L Street.

Newman Police Officer Bayer conducted the investigation and authored a search warrant for the property.

As the search warrant was being served officers saw two men attempting to run from the property. They were ordered to stop and were taken into custody without incident.

Once inside the warehouse, an elaborate illegal marijuana grow operation was confirmed to be inside and included approximately 3,026 marijuana plants in various stages of maturity.