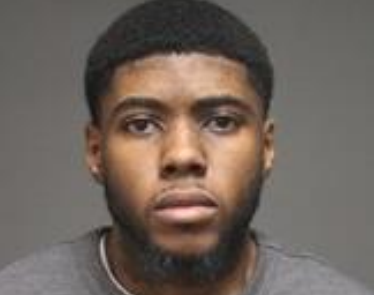 FAIRFIELD, Conn. (WTNH) — A Fairfield vape shop that already had been busted for selling marijuana to underage customers has now been suspended by the Connecticut Department of Labor, according to Fairfield police.

The move comes after an investigation into Rose Smoke and Vape Shop, which is located at 2035 Black Rock Trnpk. in Fairfield. It is the second time police have looked into complaints about the business since June.

Police have received multiple complaints that the business continued to sell marijuana and nicotine products to minors, according to officers — even after an arrest was made in June.