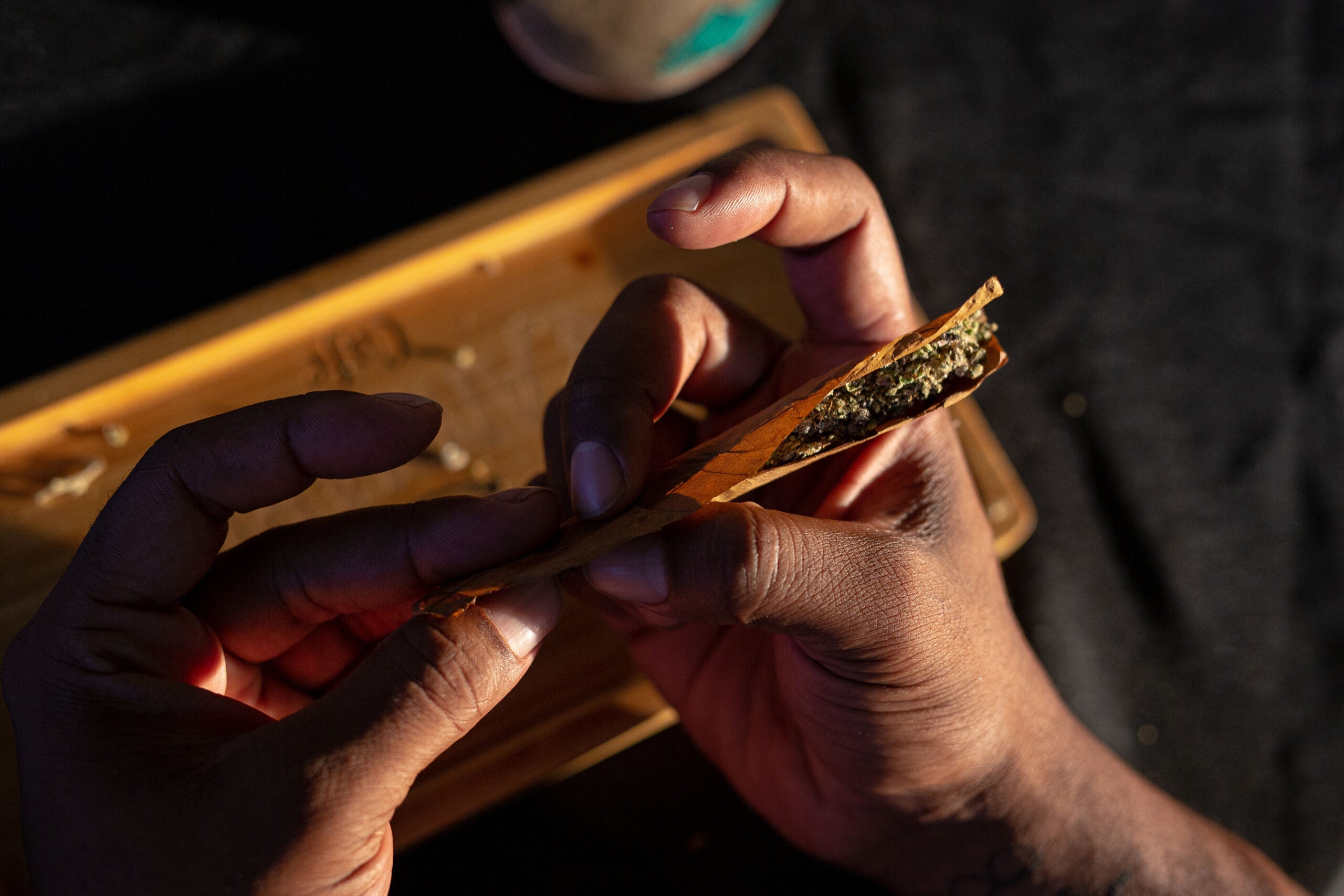 A marijuana cultivation facility worker who died in January could not breathe after inhaling ground cannabis dust at the Holyoke site, an Occupational Safety and Health Administration investigation found.

While filling pre-rolls at the Trulieve facility on Jan. 7, 27-year-old Lorna McMurrey said she couldn’t breathe, according to OSHA’s investigation summary, and later died at Baystate Medical Center in Springfield. OSHA determined that McMurrey died of occupational asthma.

On June 30, OSHA fined Trulieve a total of $35,219 for three violations of hazard communication standards, alleging that the company did not compile a list of hazardous chemicals in the facility; did not obtain or develop a safety data sheet for hazardous chemicals; and did not provide employees with information and training about working with hazardous chemicals.

“The inspection revealed that employees in Flower Production were exposed to occupational quantities of whole and ground cannabis, and were not provided effective information and training on the hazards involved in the cannabis production and grinding process,” OSHA Area Director Mary Hoye wrote in a June letter to Trulieve, a copy of which was published by NBC10 Boston.

Trulieve has contested the violations.

“Out of respect for the family’s privacy, we are not going to provide any details as to the specifics of that day,” the company said in a statement provided to Boston.com. However, Trulieve, which is headquartered in Florida, noted that personal protective equipment was available onsite and that OSHA tested the air quality throughout the facility, with samples well below acceptable ranges.

“Our hearts go out to Ms. McMurrey’s family, friends, and colleagues as the circumstances around her passing have recently resurfaced, resulting in their having to reexperience their loss,” Trulieve said, adding, “We cherish and value all of the 9,000 employees who make Trulieve a family and the safety of our team members is paramount to our core values.”

The Cannabis Control Commission, which regulates Massachusetts’s marijuana industry, told Boston.com in a statement it is “aware of Lorna McMurrey’s tragic passing, and we send our deepest condolences to Lorna’s family, friends, co-workers, and loved ones.”

The commission said it has an open and ongoing investigation into the Trulieve incident.

“The Commission takes the safety and welfare of Registered Agents, patients, and consumers seriously and has been and will continue to coordinate with public health officials to understand any contributing circumstances,” it said.

McMurrey’s mother, Laura Bruneau, told CommonWealth Magazine that she is considering filing a wrongful death suit against the company.

“Things have to change for the protection of the employees,” she said. “I don’t want to see this happen to anyone else.”

Stay up to date on all the latest news from Boston.com

Biden Just Made Marijuana Reform a Major 2022 Issue. Democrats Should Run With It.