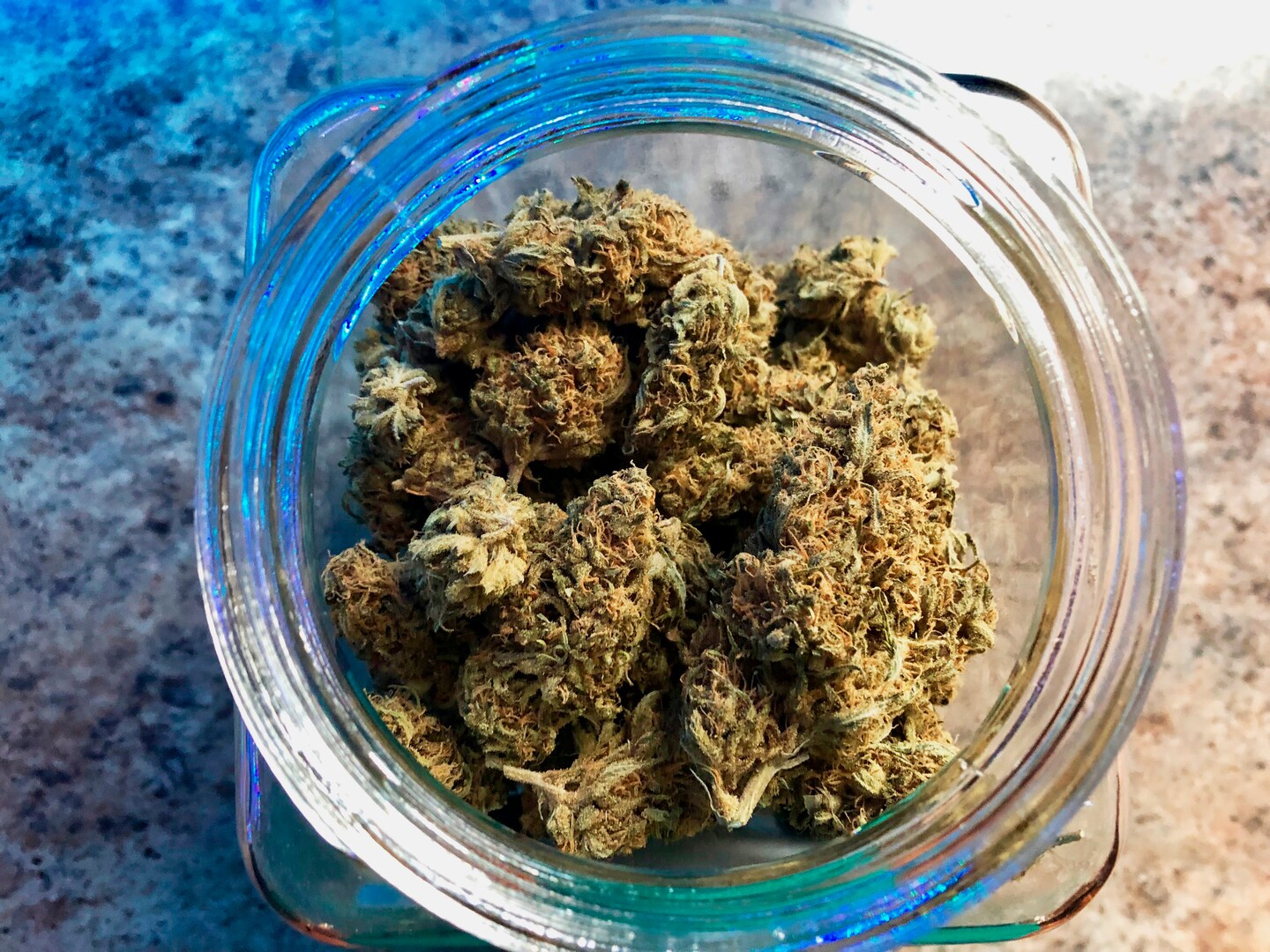 President Biden’s pardon of people convicted of a federal crime for simple marijuana possession is a long-overdue step to rectify policies that have disproportionately impacted communities of color. But the push for decriminalization should not be misinterpreted as signaling that marijuana is safe for everyone or that recreational use — especially among youths — ought to be normalized.

The dominant narrative about marijuana seems to be that it is harmless. Indeed, 19 states and D.C. have legalized recreational marijuana, and young people are increasingly nonchalant about using it. One study shows nearly half of college students said they consumed marijuana. Eight percent reported they used it daily or nearly every day. One in 5 high school students used marijuana in the preceding 30 days.

But there are real dangers associated with the substance, as a 2020 report from the National Institute on Drug Abuse (NIDA) shows. Abundant research demonstrates how exposure to marijuana during childhood impacts later cognitive ability, including memory, attention, motivation and learning. Studies have linked regular cannabis use in adolescents with lower IQs in adulthood and higher propensity to drop out of high school. This association persists in college-age students. One large study followed college students and found frequency of marijuana use to correlate with skipping classes, lower grade-point average and longer time to graduation.

Some studies have also linked frequent cannabis use in youths to increased rates of schizophrenia, depression and anxiety. One Lancet article reported that smoking high-potency marijuana every day increased the chance of developing psychosis by nearly five times.

More research is needed on whether the causality could be the other way around — perhaps those predisposed to mental health diagnoses are more likely to seek out marijuana. But as Nora Volkow, a psychiatrist and the director of NIDA, told me, “Based on the data we already have, we can clearly say that marijuana is not a benign drug, especially for children and adolescents.”

In addition, there is evidence that marijuana — though often misleadingly touted as a “treatment” for opioid addiction — might increase the likelihood of using opioids and other drugs by disrupting the reward system in the brain.

Moreover, people can become dependent on and addicted to marijuana itself. As many as 30 percent of people who use marijuana have marijuana use disorder. Those who start using marijuana before age 18 are four to seven times more likely to develop marijuana use disorder than those who begin as adults. Unfortunately, though nearly 6 million Americans have this condition, only about 7 percent have received targeted treatment.

Volkow compares the favorable narrative built around marijuana to that created for smoking. “Initially, people said there was no harm from tobacco,” she said. “The data were manipulated by those who want to promote it. Now, people say that marijuana is safe and doesn’t lead to addiction, but the data show otherwise.”

Lack of treatment was one of the main concerns Volkow expressed. “If you’re thinking about legalization, you should make sure that you have the public health structure to provide treatment for people who have harmful patterns of marijuana consumption,” she said. “We need to provide a system of care for marijuana use disorder, which the United States doesn’t have.” She cited Portugal as an example of a country that decriminalized marijuana but also increased treatment access.

Volkow is a proponent of specific regulatory standards, including a standard unit dose to measure concentrations of active ingredients. This makes sense; we have standardized measurements for alcohol and nicotine content in cigarettes. Similar unit doses for marijuana would help users better understand how much they are consuming. Standardization would also make it easier for researchers to assess short- and long-term harm from the drug.

None of Volkow’s warnings contradict Biden’s announcement, which represents a shift in criminal justice policy to decriminalize marijuana possession. I think more needs to be done to correct previous drug policies, including expunging criminal records of those prosecuted for simple possession. We also need to distinguish recreational use from medicinal use, because there is evidence that cannabis can help certain patients, such as those with cancer, with intractable pain.

Perhaps the right balance to strike is to think of recreational marijuana as we do tobacco. Tobacco is legal, and people don’t go to jail for having cigarettes. But nicotine content is regulated, and tobacco sales to young people are banned. Treatment also exists for those who want to quit.

Critically, just as there are concerted efforts to educate on the dangers of smoking, there should be national efforts to warn against recreational cannabis use. If not, the myth that marijuana is totally safe will keep getting perpetuated, and today’s generation of young people will pay the price.

No 10 rejects reports that Braverman could make cannabis class A