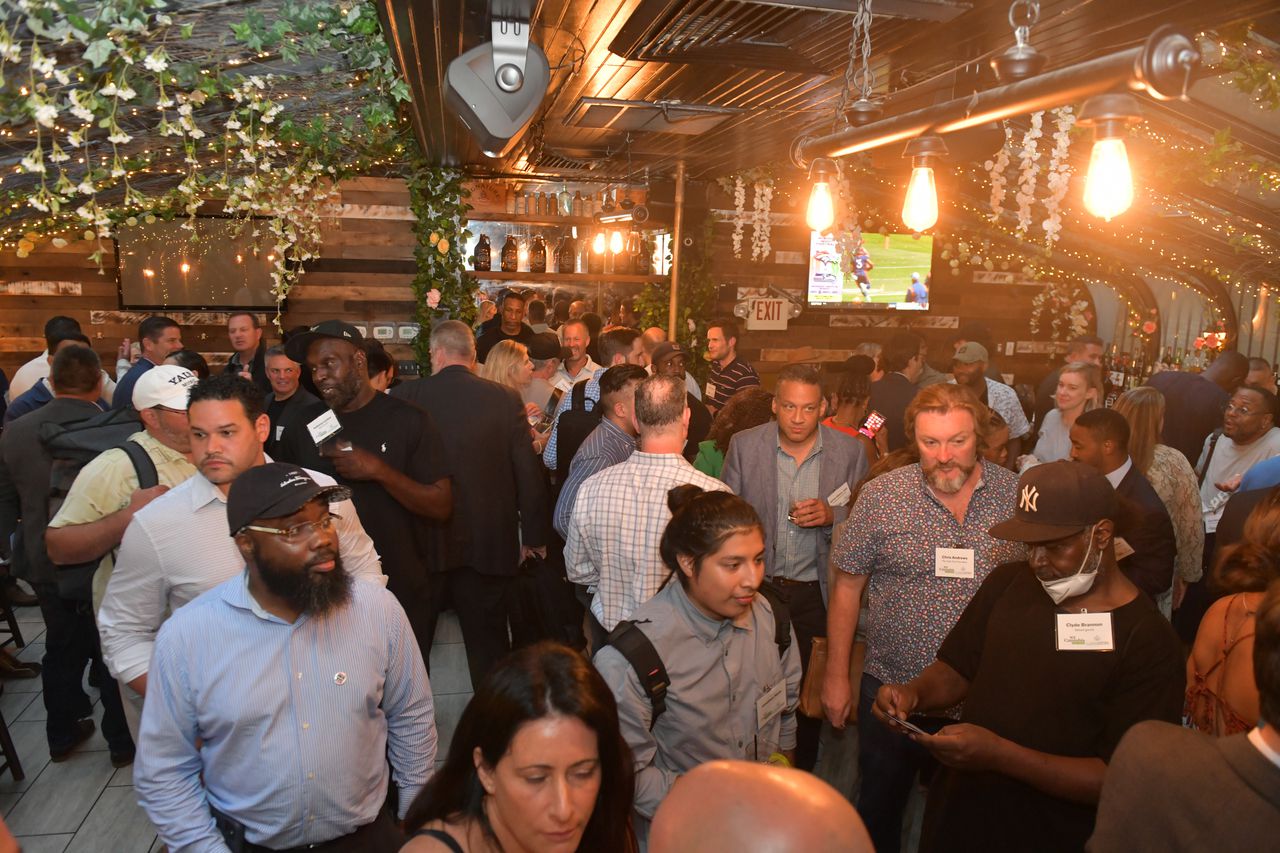 Thanks so much to all of you who attended our event in Syracuse yesterday. We covered a lot of ground with our half-day of panels and networking.

For those of you who couldn’t make it, we have one more event planned for this year; a full-day conference on Nov. 4 in Tarrytown.

Now let’s take a look at what we covered in NY Cannabis Insider last week:

NY Cannabis Insider Editor/Publisher Brad Racino posted an amazing database he painstakingly put together of a chunk of the currently licensed marijuana growers in NY (although, I cheered from the sidelines). The database combines information from the Office of Cannabis Management and the NYS Department of Agriculture to produce a more in-depth look at the first round of conditional cultivators licensed in the state. Honestly, if you’re not a subscriber yet, this database is worth the price of admission by itself!

I had a story this week about the few-and-far-between opportunities for prospective dispensary owners on Long Island. Among the 13 towns that encompass Long Island – New York’s second-most populated region – just four allow adult-use cannabis retail (there are also a smattering of villages spread across the island that have technically opted in). And some communities that opted in either have established or are discussing rigid zoning actions that would keep those businesses out of desirable retail areas.

I also covered the Cannabis Control Board meeting on Tuesday, during which members adopted regulations for medical marijuana home growing, appointed a deputy counsel to the Office of Cannabis Management and approved conditional licenses for 19 cultivators and 10 processors.

Reporter Andrew Ward attended a networking event in NYC about a week ago focused on the city’s Asian American cannabis community. For many, it was their first Asian-centric cannabis event – at least in the NYC community.

Andrew also wrote a piece last week about the drawbacks and benefits of license caps for weed companies. New York has placed regional caps on CAURD dispensaries, which puts the Empire State among the majority of legal states. The issue is divisive in the industry, with some arguing the limitation can lead to inflation in license values and product price; while others believe it protects market supply and oversaturation.

We published a story by reporter Tom Wanamaker examining a new study about why people use weed, how they use it, and how effective the results are. Researchers gathered data from tens of thousands of cannabis consumers, and their findings offer interesting answers.

Continuing our People to know in NY Cannabis series, we featured Steven Phan, a co-founder of NYC CBD company Come Back Daily. We also ran a Show Us Your CAURDs profile on Mike Flynn, a business owner in Central New York who hopes to open a massive store in downtown Syracuse.

That’s all for now, folks, enjoy the weekend.

Who will dispense medical marijuana in Alabama?