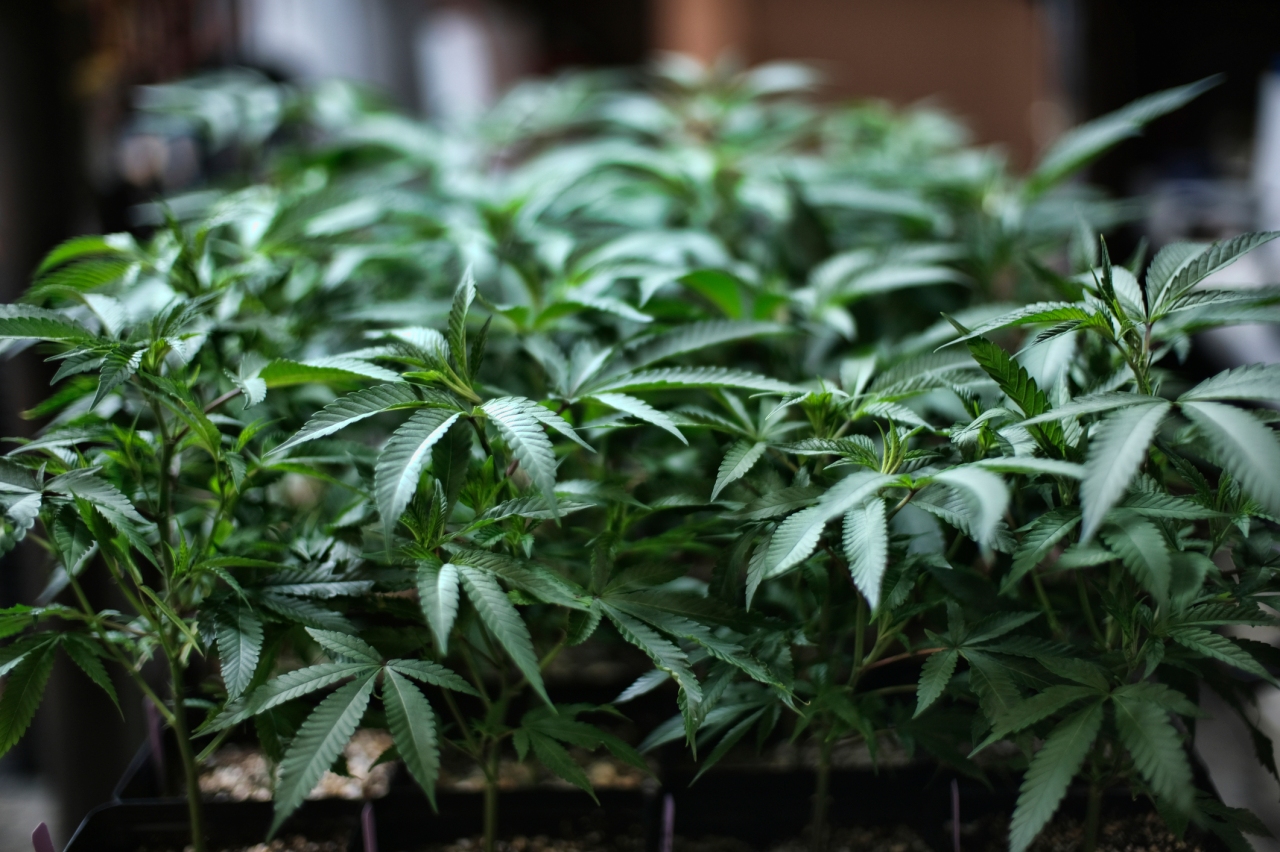 Nearly one million marijuana plants were seized in California during a statewide blitz to combat the illegal cannabis market.

The crackdown was led by the California Department of Justice’s Campaign Against Marijuana Planting (CAMP) program.

During the 2022 program, authorities seized nearly one million illegally cultivated cannabis plants and over 200,000 pounds of illegally processed cannabis in the state, according to the California Attorney General’s Office.

Counties across Northern, Central and Southern California were targeted over the course of 449 operations. Along with illegal cannabis, authorities also seized 184 weapons and removed almost 67,000 pounds of cultivation infrastructure, including dams, water lines, and containers of toxic chemicals.

One of the toxic chemicals discovered included carbofuran, a lethal insecticide that is “effectively banned in the United States,” authorities say. “Carbofuran remains on plants after application and seeps into soil and nearby water sources. Just a quarter teaspoon of carbofuran can kill a 600-pound lion.”

“California has the largest safe, legal, and regulated cannabis market in the world, but unfortunately illegal and unlicensed grows continue to proliferate,” said Attorney General Rob Bonta. “The California Department of Justice’s CAMP task force works tirelessly each year to eradicate illegal grows and reclaim our public lands, but shutting down these grows is no longer enough. With the transition to EPIC, we’re taking the next step and building out our efforts to address the environmental and economic harms and labor exploitation associated with this underground market.”

“Illegal cultivation of marijuana on public lands continues to be a major problem for California,” said Karen Mouritsen, California State Director for the Bureau of Land Management. “These illegal operations have a devastating impact on our environment and the health and safety of communities and public land users.”

“CAMP and the cooperative efforts of our local, state, and federal law enforcement partners play a vital role in sustaining the health, diversity, and productivity of public lands,” said Dylan Ragan, Special Agent in Charge of the Bureau of Land Management’s Office of Law Enforcement and Security in California. “Working together, we bring a whole government approach to combating the damage caused by illegal marijuana cultivation on public lands. This cultivation threatens public lands by introducing dangerous pesticides, unlawfully diverting waterways, and involving drug trafficking organizations.”