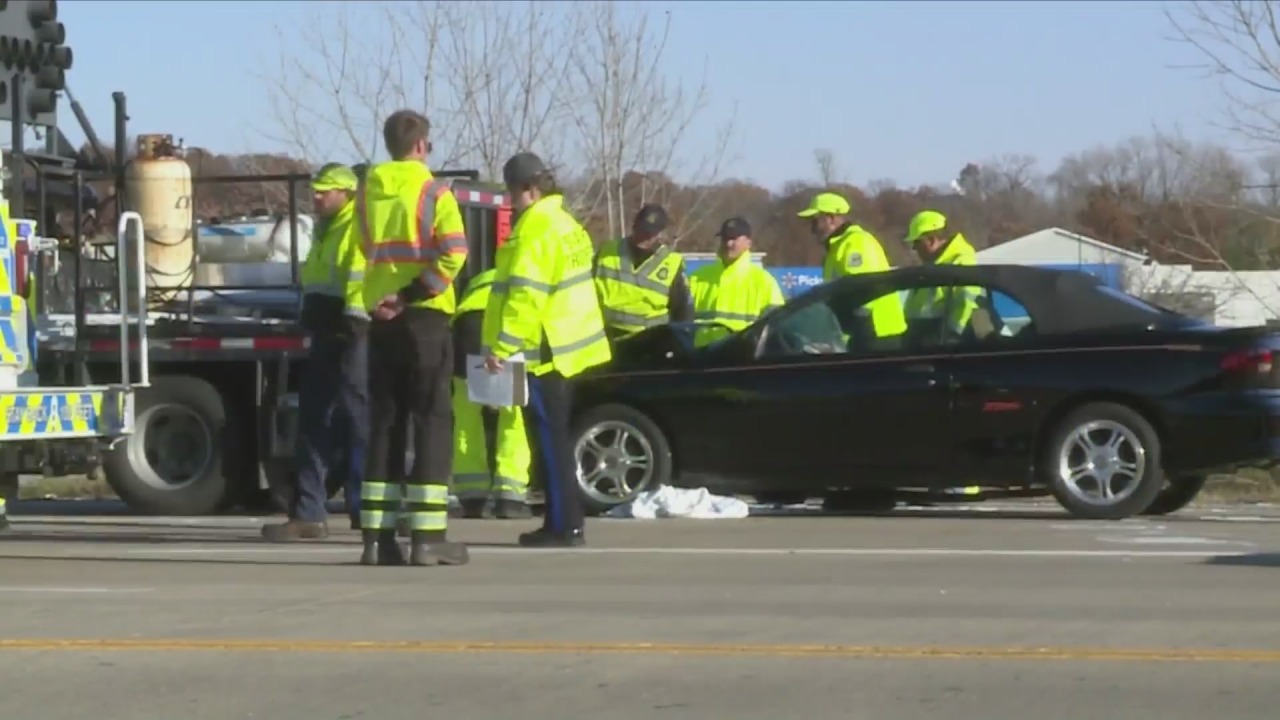 ST. LOUIS – The MoDOT survivor from November’s fatal work zone crash has just been fired for using marijuana in his recovery.

Mike Brown said he never used marijuana when he was working for MoDOT and was even drug tested for it.

In November 2021, Brown survived being struck by a driver who plowed through a work zone on Telegraph Road. Kaitlyn Anderson, who was pregnant, and James Brooks died in the road, which was not protected by a buffer truck.

“I really think it’s all retaliation for all my news interviews,” Brown said.

Brown said he recently began using marijuana during recovery, while out of work.

“The use started, because of the accident,” he said. ”As a way to deal with the pain I suffer every day and the mental side of everything.”

Brown said he has seen doctors almost daily in his fight to return. He said he answered questions honestly for a reason.

“I felt she needed to know about anything else I was intaking, since she was going to be prescribing me psychoactive medication,” he said.

An October 3 termination letter from MoDOT said, “I am releasing you from your employment due to your admission that you use marijuana.”

The letter said it’s based on an “August 23 Independent Medical Examination” and that the “’informed consent’ section of the I.M.E. report states, ‘Mr. Brown understood the nature of the evaluation’” and the “limits to confidentiality.”

“I believe this was a set up because the previous one, that doctor met me with my now fiancé,” Brown said. “This doctor, I had to meet alone.”

“We’re definitely going to get answers,” he said. “(MoDOT is) willing to let somebody go who’s not even out in the field, because he’s still recovering from his devastating injuries, for using cannabis? He gets let go, but people that are overseeing state employees, who aren’t taking their proper training as a supervisor, they get to keep their job?”

On Sept. 9, FOX 2 reported on a supervisor disciplined for ignoring safety training. The punishment in that case was three months’ probation.

Brown said he was denied a copy of the doctor’s report that cost him his job, after he was interviewed by FOX 2. He said they told him he signed something that it’s only for MoDOT. Brown’s attorney will now request it, as he says he will fight his termination.

MoDOT responded by saying it “…does not discuss personnel matters.”