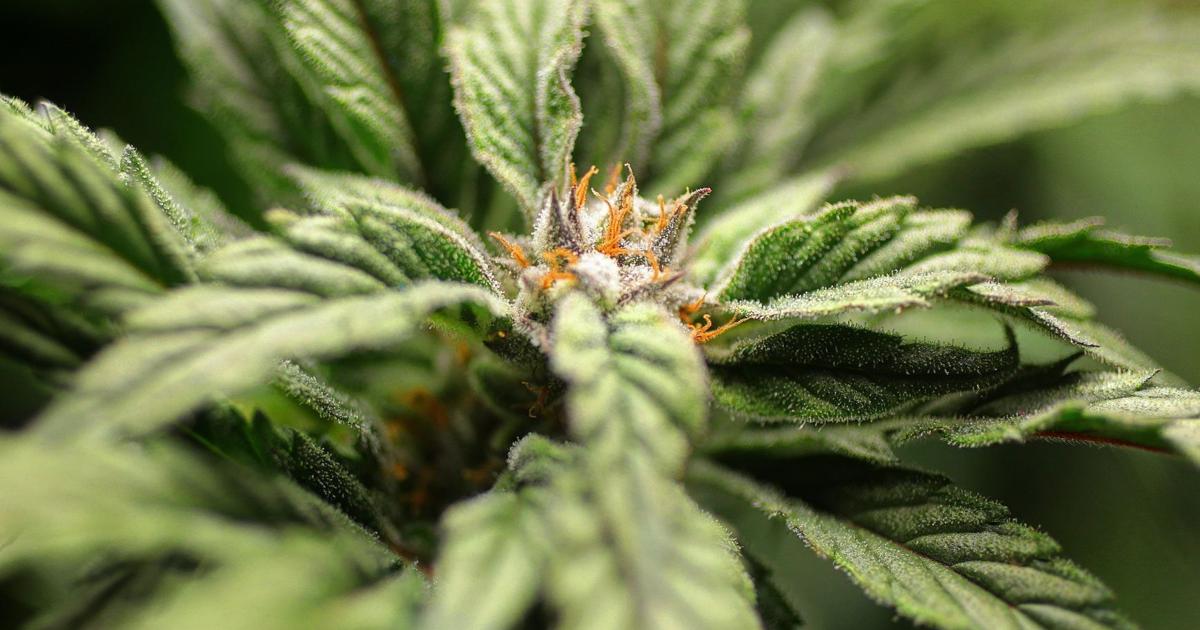 JEFFERSON CITY — If you’re tempted to vote next month to legalize the recreational use of marijuana — don’t, say the leaders of Missouri’s four Roman Catholic dioceses.

In an article published by the Catholic Missourian on Monday, the bishops, acting as officers of the Missouri Catholic Conference, raised concerns about the social costs of legalization and said voters should reject the plan.

“We urge Catholics and all persons of good will to oppose Amendment 3,” the bishops said, mentioning concerns about public health, marijuana use by minors and people unable to hold jobs.

Amendment 3, on the Nov. 8 ballot, would legalize possession and cultivation of marijuana for individuals 21 and older.

“We believe that marijuana legalization will negatively impact Missouri families, health outcomes, communities and workers,” the bishops said in a statement.

“Let me state this in the clearest terms possible: the problem of drug use is not solved with drugs,” the pontiff said at a drug conference in Rome in 2014.

Roman Catholic leaders generally have condemned drug use and supported abstinence. Sometimes alcohol has been the target. For example, Pope Leo XIII in 1887 endorsed the temperance movement, encouraging the faithful to abstain from “every kind of intoxicating drinks.”

But many Catholic leaders declined to endorse legal prohibition. St. Louis Archbishop John Glennon, while criticizing the proliferation of saloons, opposed the 18th Amendment, which banned the production and sale of alcoholic beverages from 1920 until its repeal in 1933. Glennon, who died in 1946, led the church in St. Louis during the Prohibition era and later World War II.

Asked to differentiate between alcohol and marijuana, Jamie Morris, executive director of the Missouri Catholic Conference, said Wednesday there were “obviously” problems with alcoholism and drunken driving but that he didn’t know if pointing to alcohol and saying “‘well that’s legal, so marijuana should be … legalized’ is maybe the strongest of arguments.”

“The bishops really don’t have a … specific position on the legalization or criminalization” of alcohol, Morris said, adding the question isn’t before voters.

“I think the purpose of the statement was really just to” give undecided voters, or those who support the question because of increased tax revenues, “points to consider of the greater social cost,” Morris said.

Whether Missouri’s Catholics will follow the bishops’ call to oppose Amendment 3 is unclear.

On abortion, for example, Catholics hold varying views even though church leadership opposes the procedure.

Sixty-eight percent of regular churchgoers surveyed said they were opposed to abortion in most or all cases, according to a poll released in May by Pew Research. Those who attended Mass less often were less likely to support strict anti-abortion laws, with 34% of those respondents saying most or all abortions should be illegal.

According to the Missouri Catholic Conference, there are 754,325 “registered Catholics” within the four Missouri dioceses and approximately 490,000 within the Archdiocese of St. Louis.

A spokeswoman said there was no way to know how many “active” Catholics there are, but that the figures reflected “people who have registered with their parish.”

Proponents of Amendment 3 have said the proposed system is preferable to current law, in which marijuana use can carry criminal penalties.

John Payne, campaign manager for Legal Missouri 2022, has said Amendment 3 will “free up law enforcement to focus on serious crime” instead of making “tens of thousands of arrests and citations” annually for marijuana possession.

“Amendment 3 creates a thorough system of regulation, which will protect public health and safety far better than our current illicit and unregulated system,” he said.

A number of organizations have endorsed the plan, including the ACLU of Missouri, the Missouri Association of Criminal Defense Lawyers as well as St. Louis-area chapters of the NAACP.

Other groups have either raised questions or have come out in opposition to the plan. The Missouri Democratic Party and the Missouri Libertarian Party are both staying neutral, citing issues with the wording of the proposal.

Republican Gov. Mike Parson has called the plan a “disaster,” and the Missouri Association of Prosecuting Attorneys said last week it opposes the ballot measure.

The prosecutors later walked back a claim their association made that people who sell marijuana to middle schoolers would only be cited with a civil penalty under Amendment 3, the Kansas City Star reported earlier this week.

If a simple majority of Missouri voters approve of Amendment 3, Missouri will become the 20th state to legalize marijuana for recreational use.

Get Government & Politics updates in your inbox!

Stay up-to-date on the latest in local and national government and political topics with our newsletter.