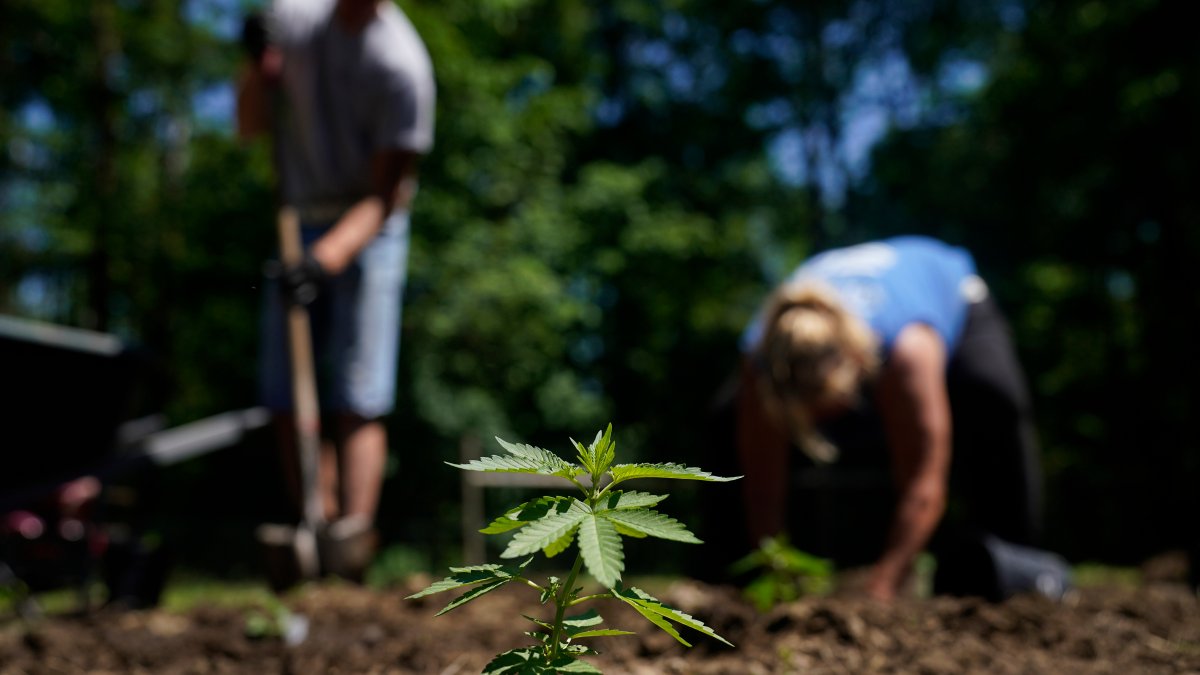 Originally a morality piece financed by a church group to get parents talking to their children about drug use, the film was recut by the producer into a campy melodrama that features high school kids being victimized by drug pushers who sell them potent marijuana. It leads to murder, attempted rape, hit-and-run accidents, hallucinations, insanity and suicide.

The film and other bogus propaganda helped produce stricter federal and state laws against marijuana use and sales. That was a departure from earlier in our nation’s history when marijuana plant production was critical for fibers used to make rope and paper. Doctors were excited about using marijuana for medicinal purposes.

After decades in obscurity, Reefer Madness was rediscovered in the early 1970s. It became a hit on the midnight movie circuit, where viewers would laugh at the outrageous characterization of marijuana users. Attitudes about marijuana began to change, with federal officials considering the decriminalization of marijuana. Supporters of marijuana legalization used the film to highlight wrongheaded ideas about the crop. And nobody, save the uninformed, called it “reefer” anymore.

Reefer Madness-type fears returned during the Ronald Reagan presidency and beyond. That era produced stricter laws that resulted in long prison sentences for users and dealers, as well as missed opportunities to explore how cannabis could be used for an array of medicinal purposes, including pain relief, glaucoma and cancer treatment, and much more.

But now attitudes about marijuana are again changing across the country. Thirty-seven states and Washington have legalized marijuana for medical use. And 19 states have made marijuana legal for adult recreational use.

Minds are changing in conservative states as well. Oklahoma allows marijuana use for medical reasons, as does Louisiana. Nearby Arkansas is considering legalizing marijuana for personal use.

To read the full article, visit our partners at the Dallas Morning News.