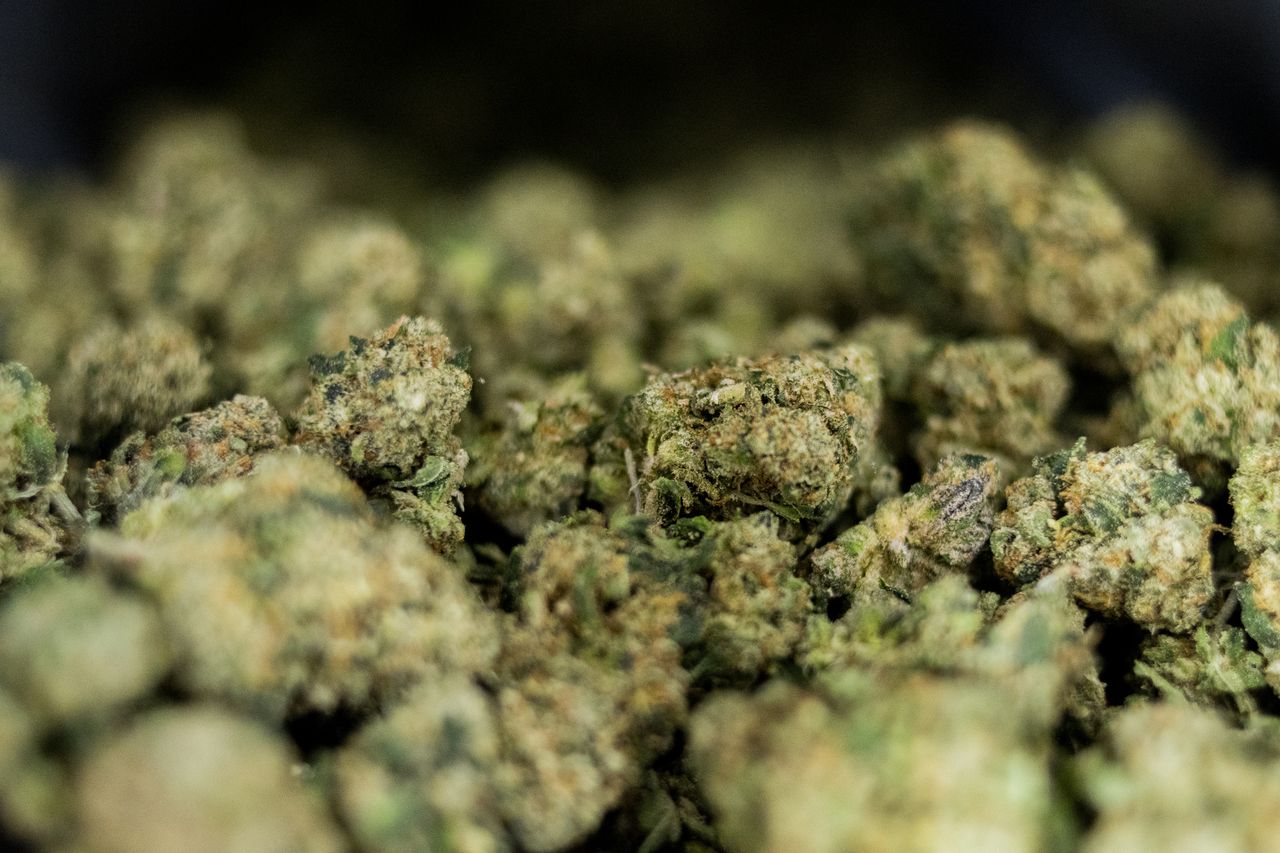 The Cannabis Regulatory Agency on Monday, Oct. 10, signed a consent order with the business, House of Mary Jane at 19154 James Couzens Freeway in Detroit, suspending its medical marijuana license for 30 days in addition to issuing a $75,000 fine.

Related: Michigan poised to ramp up efforts against black-market marijuana

The discipline comes as many in the marijuana industry are bracing for increased enforcement amid a recent change in leadership. Brian Hanna, a former marijuana inspector and investigator for the agency, as well as a prior state police criminal analyst, was named acting director of the Cannabis Regulatory Agency less than a month ago.

With Hanna’s law enforcement background and claims within the marijuana industry that illicit marijuana is increasingly infiltrating the regulated market, insiders believe a heavier enforcement hand is inevitable.

“Looks like the CRA is making good on their promise to crack down on the bad actors within the regulated medical and adult-use cannabis industries,” said Rick Thompson, who leads the Michigan chapter of the National Organization for the Reform of Marijuana Laws (NORML) and sits on a cannabis consumer advisory board that recently met with Hanna.

If the intent “is to protect consumers and the public, this enforcement process should proceed more quickly,” Thompson said.

The violations the House of Mary Jane is accused of stem from a May 19, 2021 surprise inspection during which the CRA employee “observed multiple bags, backpacks and duffle bags of suspected marijuana products that did not have the tracking identification numbers assigned by the statewide monitoring system attached,” the CRA said Monday.

All plants and marijuana products are required to be tagged with identification numbers that confirm production within the licensed commercial market under the applicable regulations.

Once the CRA identified the untagged, suspected marijuana, it instructed the business to retain it while the investigation continued, said the initial formal complaint filed on Dec. 22, 2021. Investigators also requested the last 30 days of surveillance video, which businesses are required to maintain under licensing rules.

The business could not provide the footage and said a “third-party vendor deleted the video backup,” the complaint said.

“On May 25, 2021, the (CRA) returned to the provisioning center facility and inquired about the untagged marijuana products,” the formal complaint said. “Respondent had some products remaining in a safe but destroyed the remaining marijuana products with motor oil and had Waste Management remove the destroyed products.”

According to the consent order stipulation, House of Mary Jane Management pleaded no contest to the allegations.

“By pleading no contest, (The House of Mary Jane) does not admit the truth of the allegations but agrees that the CRA’s acting executive director or designee may enter an order treating the allegations as true for the purposes of resolving the complaint,” the the order said.

CRA spokesman David Harns said, licensees “must follow all of the rules and laws that govern the cannabis industry. Untagged marijuana products and the inability to provide video footage is simply unacceptable.”

The CRA consent order was signed by Antonio McBride, who’s listed as an “authorized officer” of the House of Mary Jane. An August 2021 CRA licensing report indicates McBride is also affiliated with a Detroit-based grow operation named MJK Pharms.

“We look forward to reopening and serving out community and loyal clientele,” House of Mary Jane attorney Myles Baker said on behalf of the business.

The CRA announced it will begin publicly announcing disciplinary action taken against licensed marijuana businesses on a monthly basis.

Michigan poised to ramp up efforts against black-market marijuana

Marijuana is legal in Michigan, but mothers may face a CPS investigation if they use it