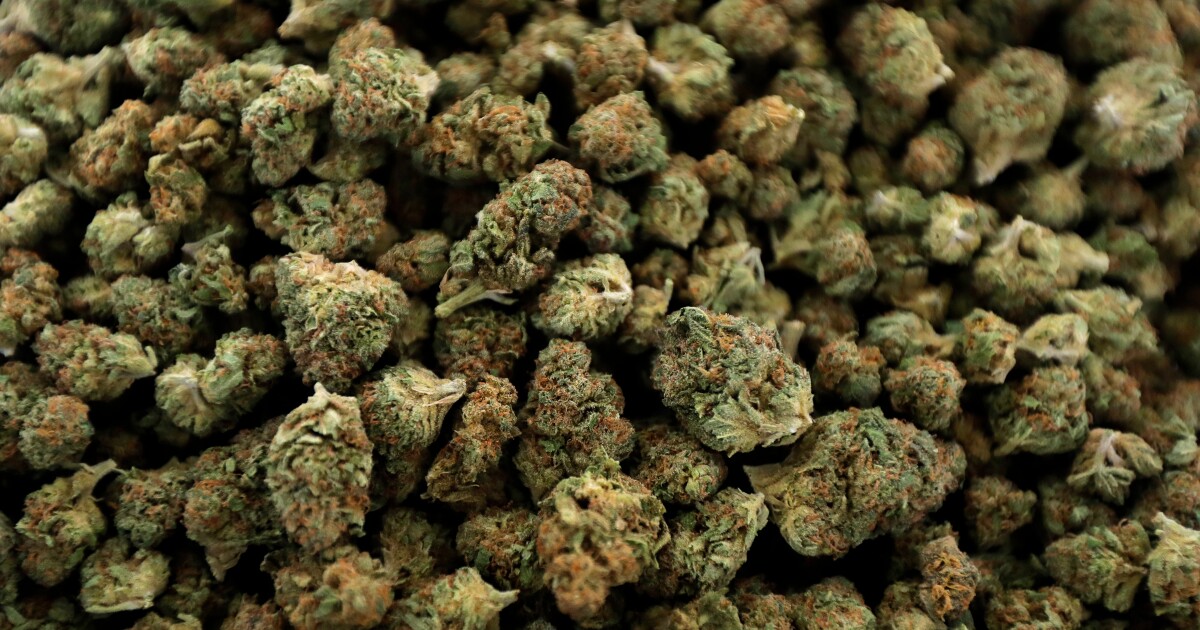 NASHVILLE, Tenn. (WTVF) — A Metro Nashville teacher’s assistant has been charged with marijuana possession Wednesday after an student upended the teacher’s lounge, exposing a jar containing the cannabis.

Officers were called to Murrell School in the 300 block of Cleveland Street for a student “who was being disorderly,” says Metro police.

The student was placed in the teacher’s lounge to calm down prior to the officers arriving. The student began pulling faculty members’ belongings from lockers in the lounge and throwing them.

Metro police says that once the child calmed down, officers found a mason jar in a lunch bag that contained 45.3 grams of marijuana split up between three baggies.

Using surveillance video, the officers determined the lunch bag belonged to 28-year-old Jimmy Reed, a teacher’s assistant at the school. Reed was arrested without incident.

Get NewsChannel 5 Now, wherever, whenever, always free.

Watch the live stream below, and download our apps on Roku, Apple TV, Amazon Fire TV and more. Click here to learn more.