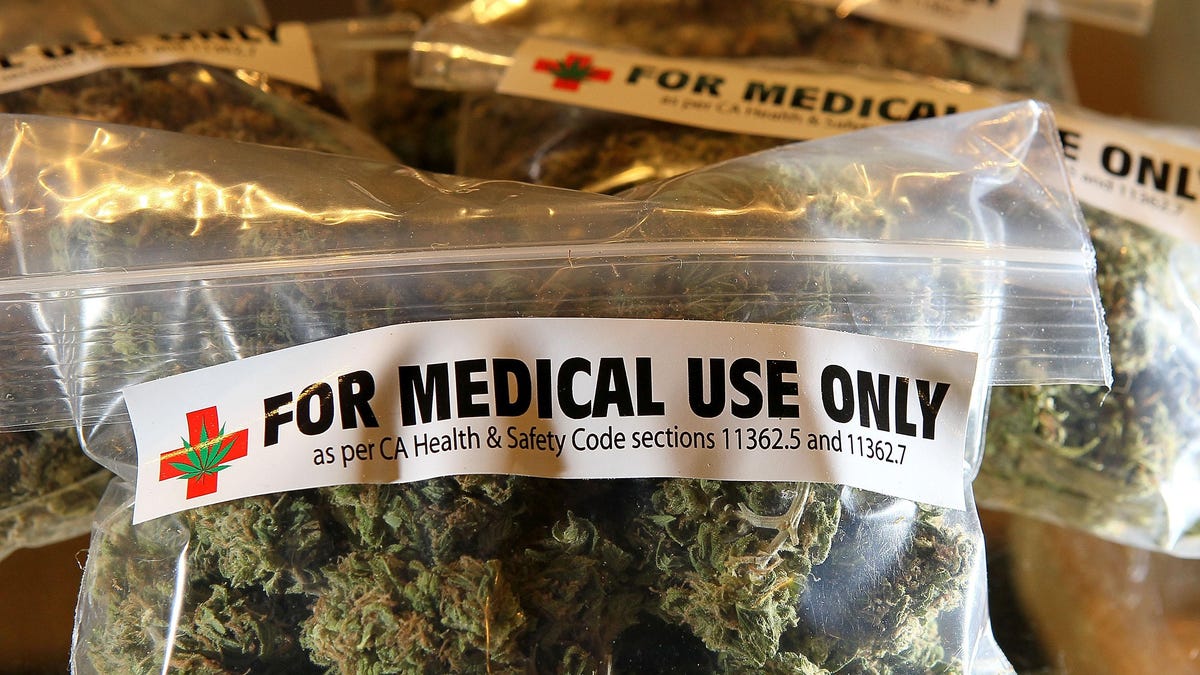 Medical cannabis could be a viable substitute for effective, but highly-addictive, opioids often used for pain relief, a new survey suggests, as researchers continue to explore the potential health benefits of cannabis amid a growing national opioid crisis.

Roughly 90% of more than 2,100 participants in the survey published on Wednesday in the journal Substance Use & Misuse said cannabis was “very” or “extremely” helpful in treating medical conditions, including anxiety, chronic pain, depression, insomnia and post-traumatic stress disorder, while 88.7% said it was important to their quality of life.

Of the more than three-fifths of the participants in the survey who had been taking opioids—including oxycodone and codeine—before they were prescribed medical cannabis, 79% were able to stop or reduce the use of them once they started using medical cannabis.

Nearly 86% said it helped reduce pain, and 84% said their pain was not interfering with normal social activities as much as it was before they started taking medical marijuana.

The biggest side-effects, according to the researchers at Emerald Coast Research and the Florida State University College of Medicine, were dry mouth, increased appetite and drowsiness.

70,168. That’s how many people died of opioid-related overdoses in the United States in 2020, a 37% increase from the year before, according to a report in the Lancet. Prescription and non-prescription opioid deaths have increased by more than eight times in the U.S. from 1999 to 2020, with more than 550,000 deaths over the 21-year period, according to the study.

Despite a growing push toward legalization, recent studies have found increased use could come with negative effects. A study published in June in BMJ Open Respiratory Research found that people who use recreational marijuana have a higher risk of being admitted to a hospital, with the most common causes of emergency room visits being acute trauma and respiratory problems—although researchers were reluctant to assume causation.

Cannabis use has increased since becoming legal for medical use in 37 states and for recreational use in 19 states and Washington D.C., and recent polling suggests a large majority of Americans favor full legalization. Although scientists admit there is still a lot of research that needs to be done on its potential health benefits, there is reason to believe the non-psychoactive compounds in marijuana (CBD) could help treat chronic pain. Meanwhile, however, health experts and lawmakers have been taking action to cut back on the growing national opioid crisis. Last week, the Biden administration announced $1.5 billion in spending for states, tribal lands and territories for anti-overdose medications, including naloxone, used to combat opioid overdoses. The crisis in America is believed to be worsened by misleading marketing campaigns by big pharmaceutical companies and minimal oversight. In February, health experts on the Stanford-Lancet Commission on North American Opioid Crisis warned there could be more than 1.2 million opioid deaths in the U.S. and Canada by 2029 if no action is taken.

Emerald Coast Research neuroscientist and researcher in the survey Carolyn Pritchett acknowledged a “large number of people feel the need to take opioid pain medication,” but “if there’s the option to instead use a medicine with less harmful side-effects, including a lower risk of overdose and death, then it should perhaps be considered.

Man was arrested for driving while intoxicated, possession of marijuana | WBIW