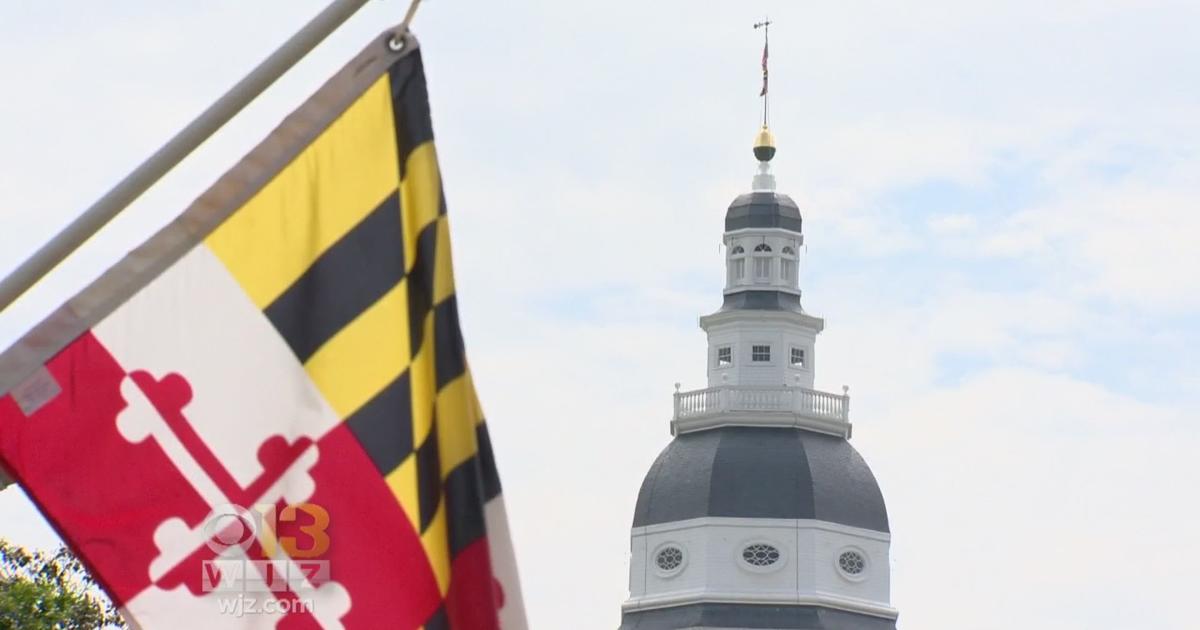 TIMONIUM, Md. — Marijuana policy will be on the minds of Maryland voters while they are casting ballots this fall.

Question 4 asks Marylanders whether they want to amend the state’s constitution to legalize cannabis.

“Legalization itself, I really like that,” Jared Miller, who works at a dispensary in Baltimore City, said. “I think we’re, like, past ready. It’s a big market. It’s booming.”

“(Marijuana) is more technical than anything they’ve ever put on the ballot,” Dr. Christine Miller said outside a dispensary in Timonium Saturday.

Miller and others encouraged drivers to Vote No on Question 4.

Miller, a neuroscientist and researcher on marijuana and mental health, said she is concerned about neurological implications for young people.

The drug has shown health benefits for those with epilepsy, multiple sclerosis, and chronic pain. Medical marijuana in Maryland has been legal since 2014.

“There’s no reason people shouldn’t be able to enjoy it in their own homes and do it safely,” Baltimore resident Haley Slocum said Saturday.

Maryland would be the 20th state to legalize marijuana.

Marijuana is also at the forefront of national policy. On Thursday, President Joe Biden pardoned thousands of Americans with federal convictions for marijuana possession. He then urged governors to follow suit for those with state convictions.

“I think it helps a lot in harm reduction that he’s going to excuse minor offenses for that,” Slocum said.

Paul Gessler is a general assignment reporter at WJZ with a decade of experience reporting in Baltimore.