Marijuana sales drop by 4% in Nevada, down nearly $37 million in Clark County | Turn 420 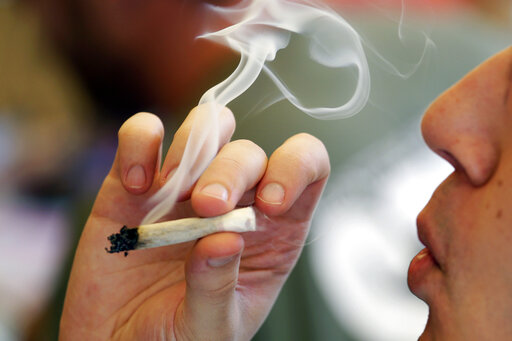 LAS VEGAS (KLAS) — Marijuana sales dropped by nearly $37 million in Clark County compared to the previous year, according to figures on taxable sales released by Nevada.

Cannabis sales produced $147 million for the State Education Fund, according to the report from the Cannabis Compliance Board. That’s down about $12 million from the previous year.

Figures for the fiscal year that ended on June 30, 2022, show Clark County produced $754.3 million in taxable sales for cannabis, down from $791.1 million the previous year. More than 78% of the state’s taxable cannabis sales came from the county.

Nevada overall dropped below the $1 billion mark, with $965 million in sales compared to $1 billion the previous year — a drop of about 4%. Last year’s sales showed an increase of 46% over fiscal year 2020.

Nevada law doesn’t allow consuming marijuana in public — a big issue when it comes to tourism. The Cannabis Compliance Board is just getting started in the selection of applicants for pot lounges, which will open some of the restrictions that are currently in place. Pot lounges could begin opening in Clark County and the City of Las Vegas as soon as this spring.