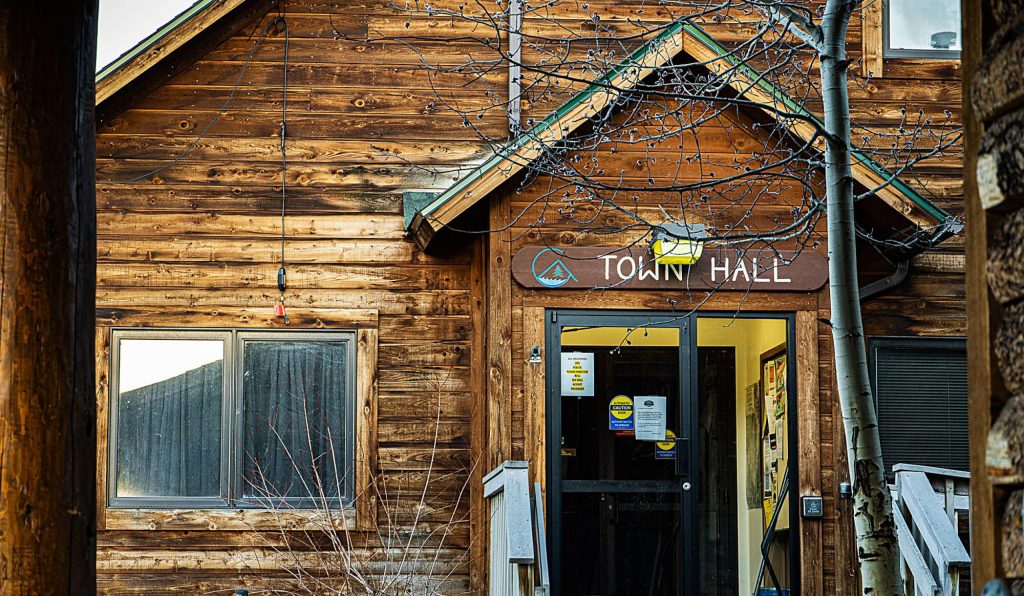 The Grand Lake Board of Trustees reviewed the potential rules and regulations for retail marijuana establishments, which would cover stores as well as cultivation, manufacturing and testing facilities, during the workshop at their Monday night meeting. Grand Lake will have a ballot issue this November that could legalize retail marijuana in the town.

Proposed regulations would limit the number of licenses the board of trustees, which would act as the licensing authority, could grant to two. The trustees agreed that they would rather limit the permits to one, at least for the first year.

“Our retail licensees will also have to be medical,” Crone said. “We’re not going to have a separate dispensary from retail. It’s going to be combined with the same business.”

The code would only allow marijuana retailers in the town’s commercial zoning district or planned development districts and not in the central business district. It would also prohibit them from being within 1,000 feet of a school, 200 feet of a child care facility or 500 feet of another marijuana facility.

An excise tax of 10% would apply to all retail marijuana sales if the board approves these regulations and the ballot initiative passes. Mayor Steve Kudron said the tax would not apply to medical marijuana sales.

The process for selecting applicants if more than two apply for licenses would be through a qualified lottery where the trustees randomly select from a group of applicants that meet their standards.

The regulations also limit things like advertising, alcohol, consumption and sale on the premises, and outdoor marijuana sales.