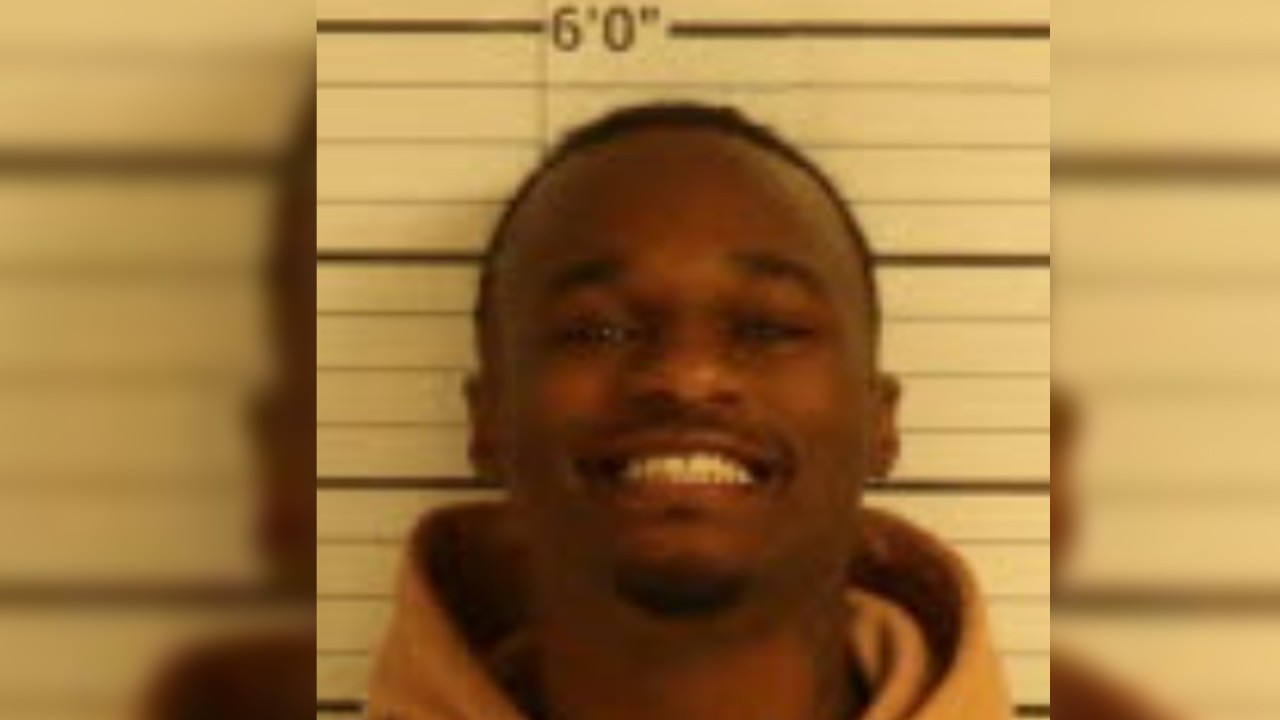 MEMPHIS, Tenn. – Police say a man stole a car from a parking lot in Southeast Memphis and then used it to take a friend shopping.

The 2010 Infiniti G37 was taken from the 8000 block of Irene Boulevard early Wednesday morning, but thanks to GPS tracking was found a day later.

Police said they located the stolen car at a clothing store in the 2900 block and saw a man and woman come out of the business and get inside the vehicle.

The woman told police she needed a ride to the store and didn’t know the Infiniti was stolen and was not arrested, but 21-year-old Antoine Carr was taken into custody.

Carr told investigators he purchased the car from an unknown friend with marijuana. Police said they found a clear bag of marijuana, a digital scale, and a stolen gun inside the vehicle.

Carr was charged with two counts of theft of property, possession of a controlled substance, and possession of drug paraphernalia.

He is being held on a $5,000 bond and is scheduled to go before a judge on Tuesday.