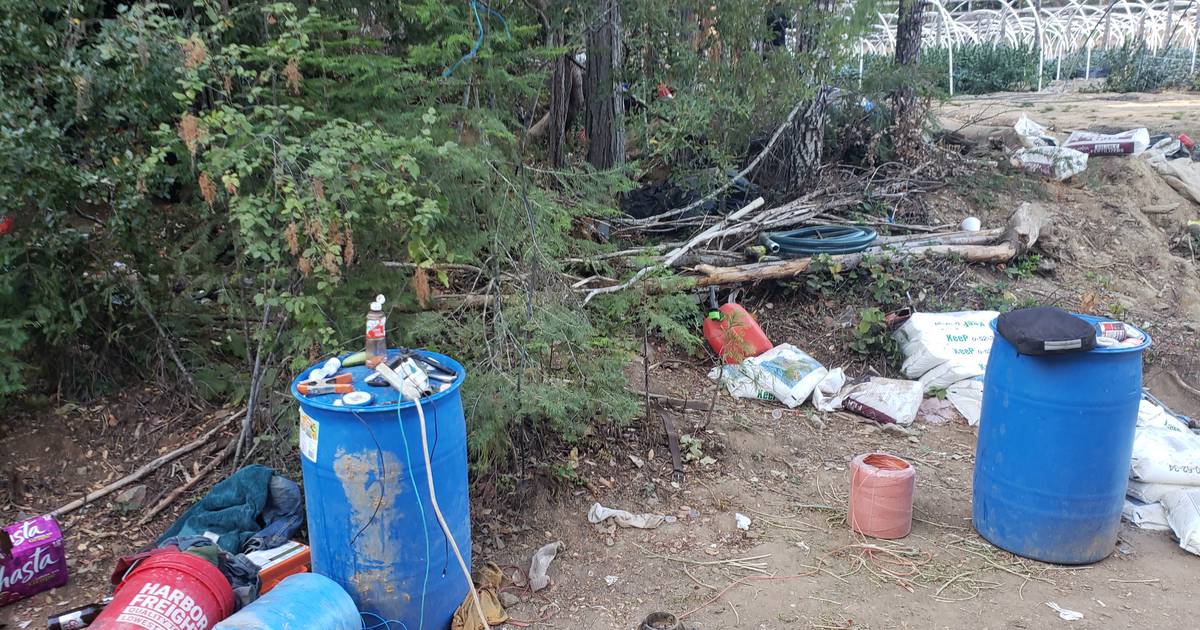 Last year, Oregon lawmakers earmarked $25 million to crack down on the illegal cannabis farms that have proliferated across southern parts of the state.

By no means has Oregon solved the problem: the Oregon State Police raided a 32-greenhouse farm operating illegally in Josephine County just last month. But the state has done more to address the issue than its southern neighbor. California has largely allowed the problem to go unchecked.

The consequences have been devastating, according to a Los Angeles Times investigation. Small, rural communities have been taken over by illegal growers, who operate with impunity while polluting waters, harassing residents and exploiting workers.

The series explores the unintended consequences of Proposition 64, California’s 2016 law legalizing marijuana use and taxing its cultivation. It was supposed to crowd out illegal growers. Instead, the LA Times found, it did the opposite.

Illegal cannabis growers took advantage of reduced penalties to operate with impunity. Local law enforcement played a losing game of whack-a-mole as new greenhouses popped up faster than bulldozers could raze them.

Start here. Then dive into the rest of the series, which offers a devastating portrayal of the beleaguered bureaucracy, corrupt politicians and unscrupulous farmers driving the crisis.

Michigan marijuana poses problem for climate. Some hope to find a fix

How the Market’s Terrible September Didn’t Matter Much