Legal expert: rescheduling of marijuana by the Attorney General would ‘be huge’ | Turn 420 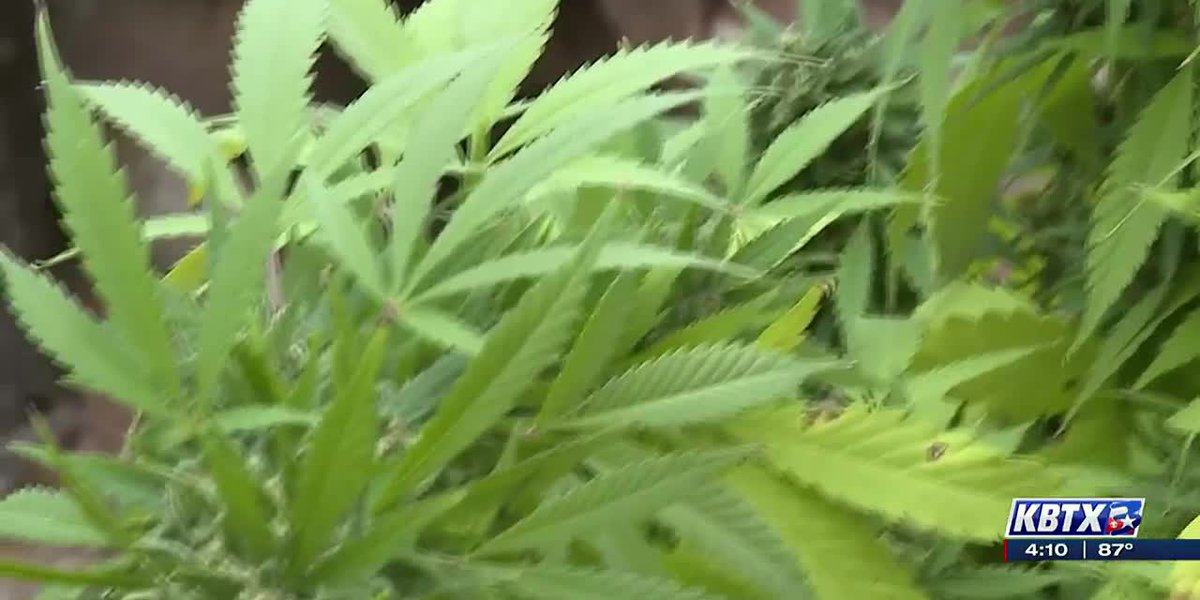 FORT WORTH, Texas (KBTX) – On Thursday, Oct. 6, President Biden announced he would be pardoning thousands of Americans convicted of simple possession of marijuana under federal law.

Frank Snyder, a Professor of Law at Texas A&M University School of Law, joined First News at Four to give his perspective on how this pardon will affect the country.

Snyder, who teaches a course on cannabis law, sees the move as symbolically “pretty huge.”

He says the announcement took him and his colleagues by surprise.

“Tuesday night of this week I was having a beer with some colleagues who were asking my opinion when something would happen at the federal level and I said I don’t think it’s going to happen anytime soon.”

While the governor has expressed support for reducing penalties for possession of small amounts of marijuana, a spokesperson’s remarks on the matter on Friday indicted he was not interested in following the president’s example. The spokesperson said Texas is “not in the habit” of taking advice from the Biden administration.

Snyder believes the most important part of the announcement is the president asking the Attorney General to review how marijuana is scheduled under federal law. Rescheduling the drug would reduce or potentially eliminate criminal penalties for possession. Marijuana is currently classified as a Schedule I drug, alongside heroin and LSD, but ahead of fentanyl and methamphetamine.

If the drug was rescheduled to Schedule II, Snyder explains it would still be among dangerous drugs such as morphine, but it would be allowed to be prescribed for medical conditions.

“If [rescheduling is] going to happen, that will be huge.”

Snyder admits the federal pardon itself has “relatively little immediate practical effect,” but he believes this could be a signal of things to come.

Watch the full interview in the player above.