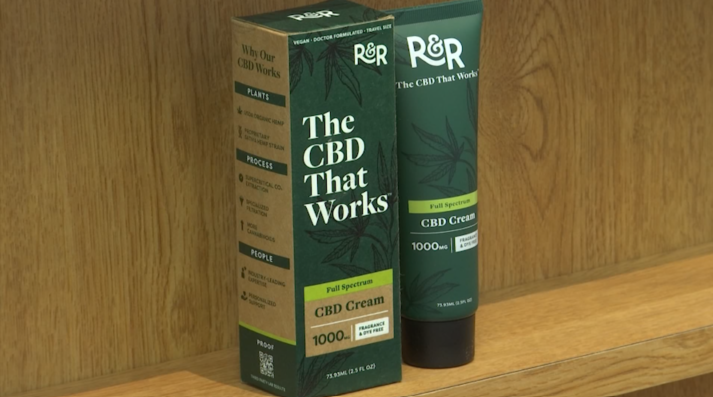 EL PASO, Texas (KTSM) – It has now been six months since New Mexico has legalized recreational marijuana sales. From April to August, the state has seen over $40 million in sales.

The top three cities with the most sales include Albuquerque, Santa Fe and Las Cruces, reaching between $3 million and $14 million.

Duke Rodriguez, president and CEO of Ultra Health in New Mexico says that their 40 stores across the state make up about 25% of that revenue. After only seeing about 30 licensees last year, this month alone there are now over a thousand which according to Rodriguez, has been beneficial to the economy.

“It’s created jobs its created opportunity it certainly has brought a lot of activity to rural New Mexico and that’s real impressive remember the urban areas always were going to benefit from it but now every small town village has seen a pretty nice gain.”

However in Texas, where cannabis sales are still illegal, CBD stores have been seeing a decrease in sales. This is especially prominent in a city like El Paso where residents are nearby a state where it is legal. For Legacy Wellness CBD Co-Owner Edgar Legarreta, he expected this sort of decrease to happen knowing people would be attracted to the novelty of legal marijuana.

Legarreta does explain that the only difference between his products and those at a dispensary is the amount of legal THC even though they have smokables and edible products. There is also a tax that is attached to the products that people purchase in New Mexico.

The most important thing Legarreta wants people to know is that education is key before trying any THC product to find the perfect one for them.

“Everyone is different and that is the key to know ok so what is it I try next and see if this amount will help me out so its always best to talk to someone who knows how to deal with these types of products.”

19 states have legalized marijuana sales, but Texas is still a state that is behind in terms of possibly making it legal. Both Legarreta and Rodriguez know that it will take time before it is ever passed in the Lone Star State but it is on the horizon.

“Things are changing fast right we have so many state now converting over to the legalized option of the cannabis industry it also depends on the elections and it depends what kind of party is in control of the senate.”

“Gaining that experience early on means a lot and I think we in New Mexico being such a small state need to gain that experience immediately when you have such a sleeping giant like Texas right next to us.”