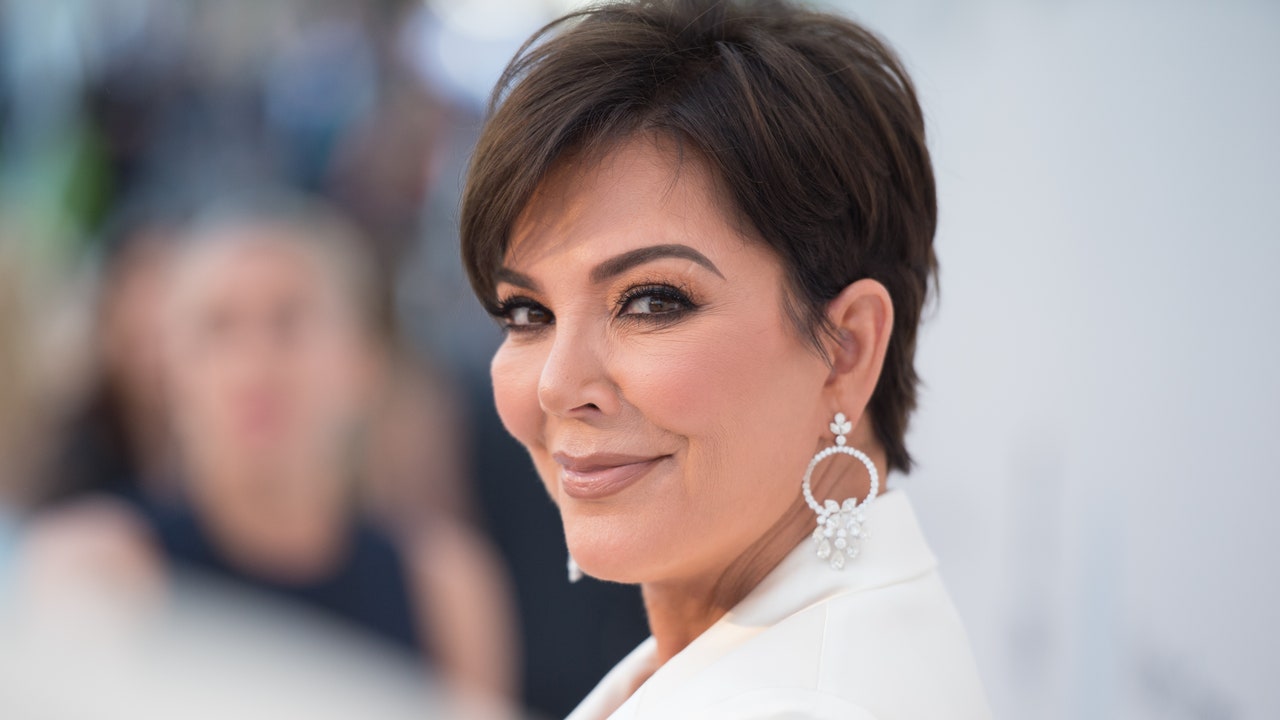 Kris Jenner may have had a little too much fun at dinner after making a pit stop at her local marijuana dispensary.

On the latest episode of The Kardashians that premiered on Hulu on Thursday, the momager and her boyfriend Corey Gamble stopped by a marijuana dispensary during a trip to Palm Springs, California to pick up some edibles to help relieve Jenner’s hip pain. Upon entering the building, she said, “It smells like a crazy party in here, to be honest. Kind of like the ’70s,” before noting that it’s now totally legal to buy recreational weed in the state of California. The couple then picked out some watermelon, wild cherry, and pineapple-flavored gummies before the salesperson suggested they might also want to give some weed-infused lubricant a spin. “Listen, I’ll try anything once,” Jenner replied before spending $732 in cash on all of her new treats.

And clearly those were some seriously potent candies as even though both Jenner and Gamble only took half of one before heading to dinner at Las Casuelas where they met up with Khloé Kardashian, it was crystal clear that they were feeling very good by the time they actually sat down to eat. At one point, Jenner attempted to ask Kardashian when was the last time she had a girls night, but burst into a fit of laughter halfway through the question. “The gummies have clearly kicked in with my mom,” Kardashian said in a confessional on the show. “Yeah, I don’t think she’s feeling any hip pain right now.” She also asked her mother at the table, “Are you OK? Are you crying?,” but Jenner assured her that her eyes were just “watering.” The matriarch then went from wiping away her tears with a napkin to playing peek-a-boo with it. Kardashian later admitted, “Yeah, I think we should’ve taken my mom home when she started playing peek-a-boo.” But at least the gummies definitely did their job as Jenner later exclaimed during the meal, “I can tell you one thing for sure, I am not feeling any pain in my hip right now, not a fucking thing.”

Jenner also isn’t the only member of her family who enjoys the occasional toke or two. Back in September 2020, Kendall Jenner made an appearance on Kate Hudson and Oliver Hudson‘s Sibling Rivalry podcast during which she confessed, “I am a stoner. No one knows that, so that’s the first time I’ve ever really said anything out there.” Sounds like a hobby the model and her mom could enjoy together.