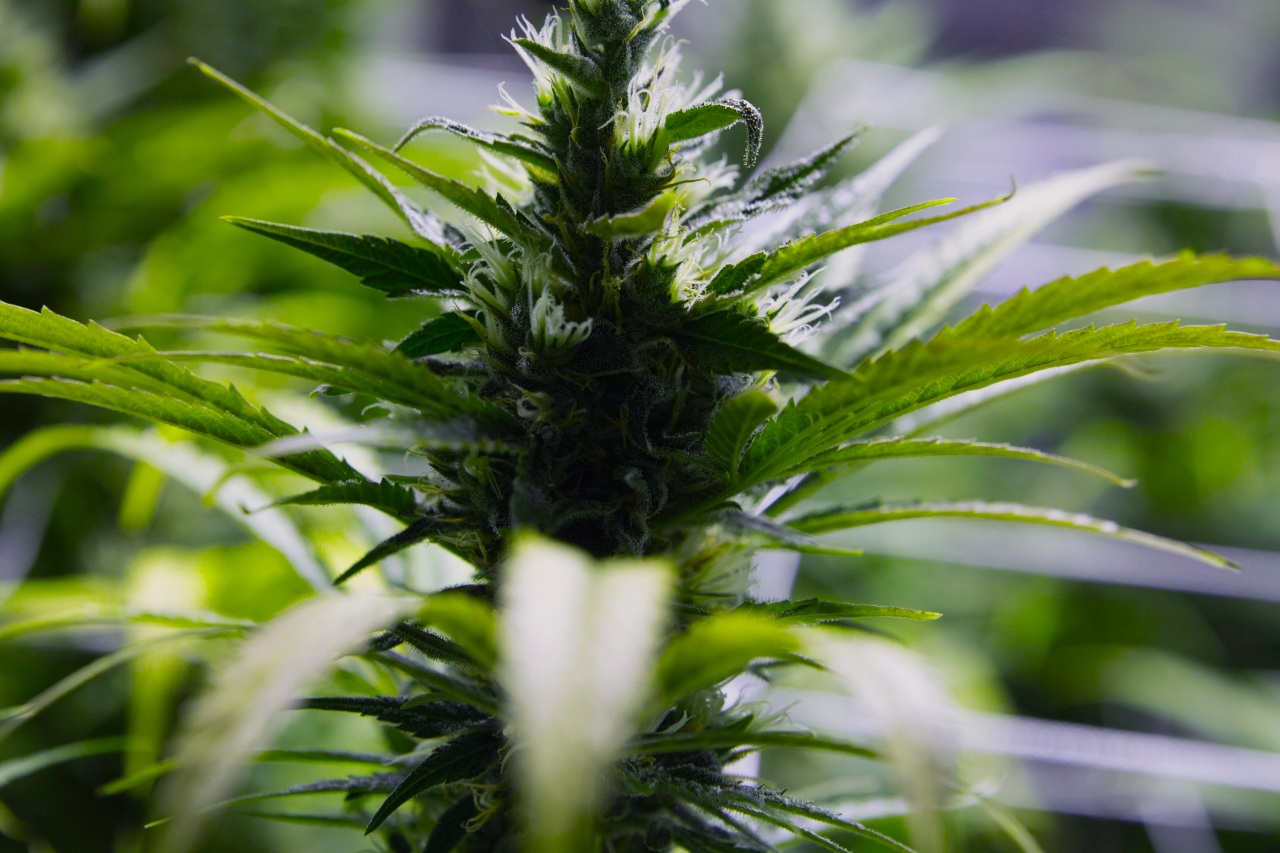 TOPEKA, Kan. (KSNT) — 2023 could be the year that medical marijuana gets a green light in Kansas. Kansas lawmakers will be meeting twice in October to review medical marijuana legislation ahead of next year’s session.

The Special Committee on Medical Marijuana will be meeting on Oct. 12 and Oct. 19 to go over the details of the bill and to hear testimony. Law enforcement, state agencies, and local government are expected to speak in the first meeting, while public testimony will take place on Oct. 19.

The bill was stalled earlier this year after lawmakers failed to reach a final agreement. However, next year’s legislative session could be the year that a final plan is forged.

Date set for Evergy to explain $1.2B increase

In the meantime, some major cities in the state have taken steps to decriminalize marijuana.

In September, the Wichita City Council voted 5-2 to decriminalize marijuana, which could potentially eliminate hundreds of prosecutions in one of the state’s largest cities.

The state capital of Topeka could also consider similar changes down the line.

“We have not had any conversations about it as a governing body … we have a new city manager, and I don’t know his opinion on it, but I think it’s some conversations we’ll have,” Spencer Duncan, Topeka deputy mayor, told the KSN Kansas Capitol Bureau.

Duncan said it will most likely be up to individual board members to bring up the issue. He said he’s open to looking at options, but not until 2023.

For now, Duncan said that cities could look to Wichita’s move in deciding the next steps.

Marijuana is still illegal in Kansas and at the federal level. Wichita’s vote leaves the local police department and district attorney’s office to decide whether to arrest and charge people with marijuana possession.

“It’s OK to use other cities as guinea pigs for lack of a better word, and see … did your program work, and where didn’t it work, and then take the things that work from those ideas,” Duncan said. “I think a year from now, we’re going to have a lot more data on the state level and from municipalities, like Wichita, to see what could work in Topeka.”

While marijuana remains illegal in other major cities, like Kansas City, Kansas, neighboring states, like Missouri, have already legalized medical marijuana. A measure to legalize recreational marijuana in Missouri will also appear on the November ballot.

Kansas Capitol Bureau also reached out to board members of the Unified Government of Wyandotte County and Kansas City, Kansas, to talk about whether steps to decriminalize marijuana could be taken but did not hear back.