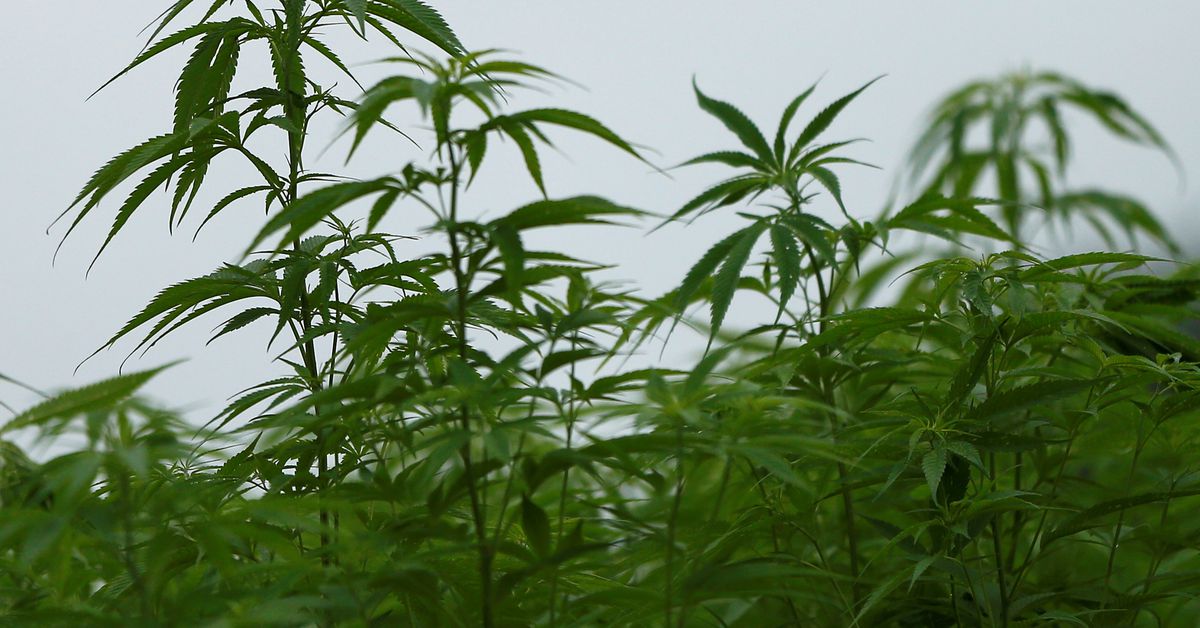 TOKYO, Sept 29 (Reuters) – A Japanese health ministry panel on Thursday recommended revising the nation’s drug laws to allow for the importation and use of medicinal marijuana products.

The recommendation was based on meeting medical needs and to harmonise Japan with international standards, the committee said in a report. The revision would apply to marijuana products whose safety and efficacy were confirmed under laws governing pharmaceuticals and medical devices.

Japan has very strict laws banning the importation, production, and use of illicit substances. The committee’s report noted that only 1.4% of people in Japan had ever used marijuana, compared to 20-40% in Western countries.

Revision of the law would be necessary for the use of the cannabis-derived epilepsy drug Epidiolex, which is currently undergoing clinical trials in Japan, the report said.