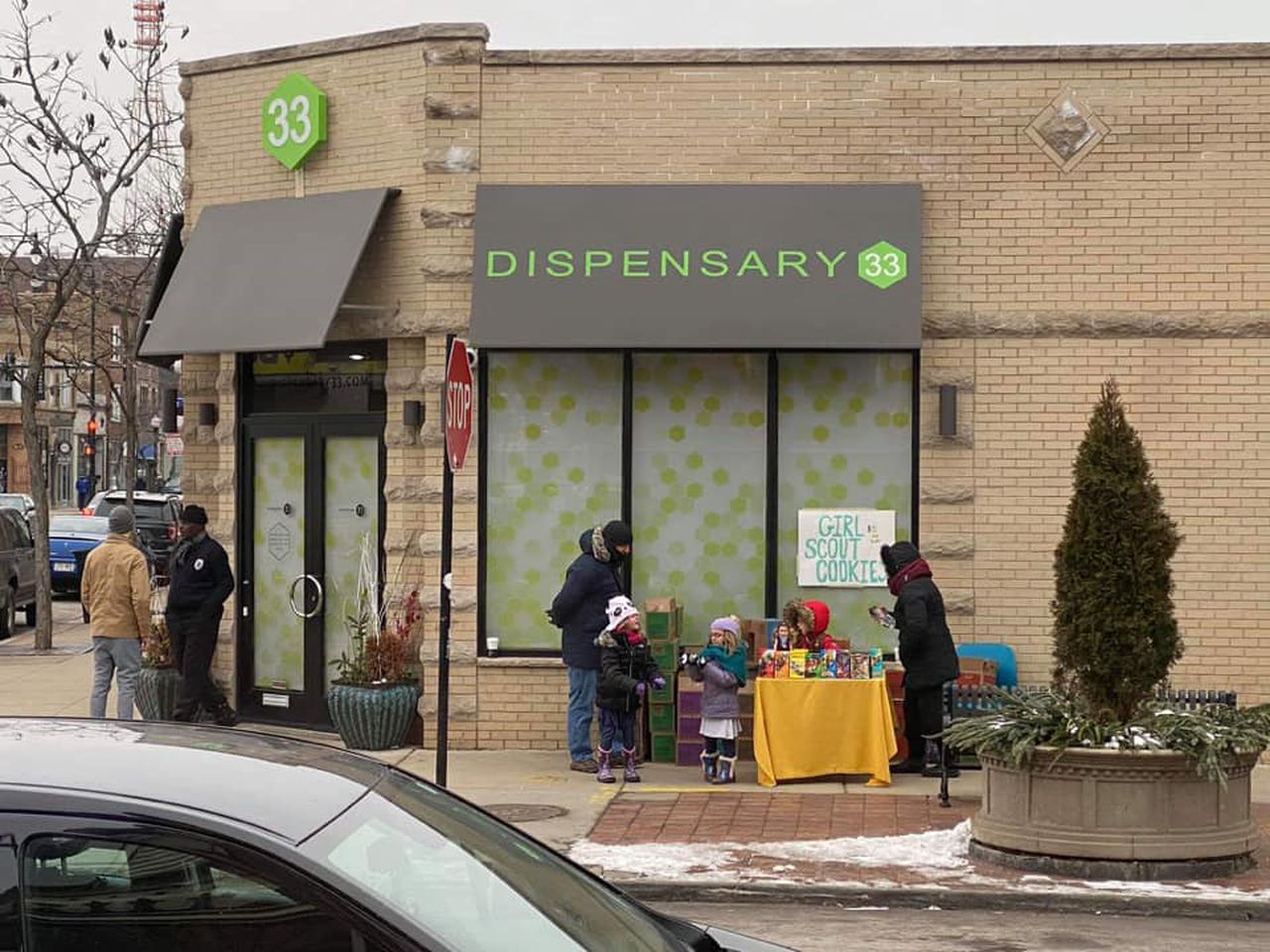 In a press release, the city said it was “taking cautious steps toward participating in Alabama’s new medical cannabis system.”

Under state law passed last year, cities must pass an ordinance and inform the state if they are seeking to allow dispensing sites.

“After giving careful consideration to the new medical option, City administration believe making medical cannabis products available to qualified patients under the care of a physician would be beneficial for those suffering from chronic and terminal illnesses,” the press release said.

The city’s zoning committee of its planning commission is meeting Wednesday to begin evaluating zoning recommendations. An ordinance authorizing dispensing sites will be introduced at Thursday’s city council meeting and would be set for a vote by the council on Oct. 27.

“We’re taking a thoughtful and measured approach to make certain we get this right,” Mayor Tommy Battle said in the press release.

Birmingham’s city council did a first reading last week of an ordinance it will consider. Other Alabama cities that have starting the process of permitting dispensaries include Montgomery, Tuscaloosa, Dothan, Daphne and Foley.

Huntsville officials emphasize that the dispensaries do not legalize or sanction the use of recreational marijuana.

Under Alabama’s law, medical marijuana can be sold in the form of tablets, capsules, tinctures, or gel cubes for oral use. They could be gels, oils or creams for topical use. They could be suppositories, transdermal patches, nebulizers, or liquids or oils for use in an inhaler. Raw plant material, products that could be smoked or vaped, or food products such as cookies or candies would not be allowed.

An array of conditions to be covered by the use of medical marijuana are outlined in state law. Some of those conditions include cancer-related pain, epilepsy or other seizure-causing ailments, Crohn’s disease and autism spectrum disorder.

The earliest anticipated date dispensaries could be operable would be mid-2023 after the Alabama Medical Cannabis Commission grants the licenses. The AMCC is working to set qualifications for cannabis dispensaries. More information is available at amcc.alabama.gov.