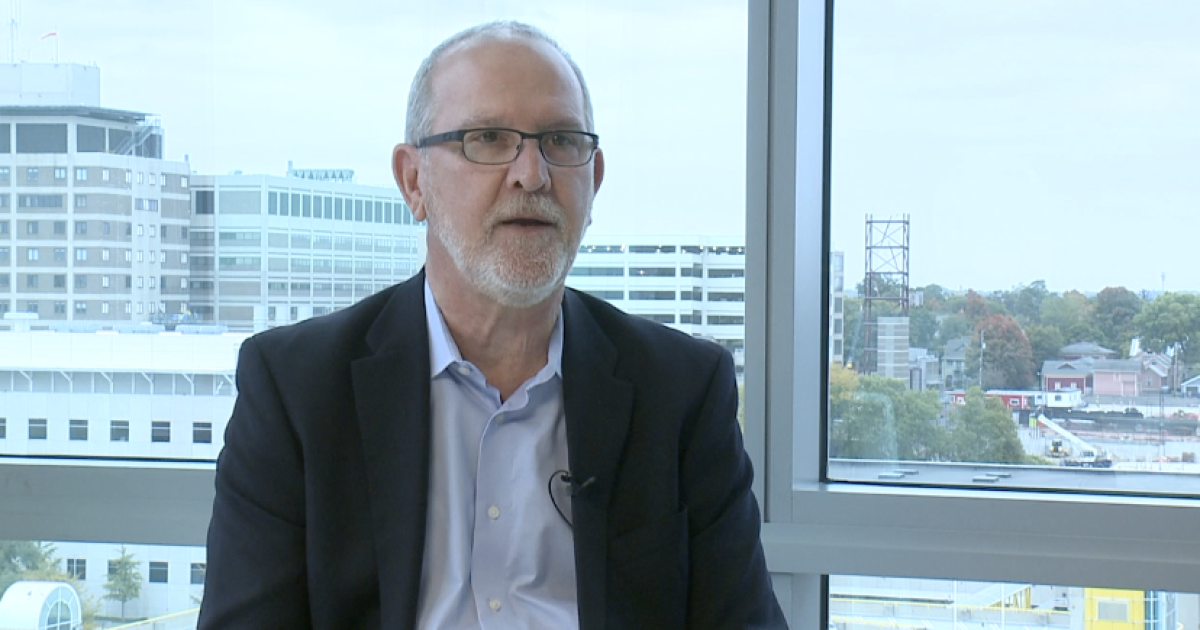 GRAND RAPIDS, Mich.  — President Biden’s request to review the classification of marijuana may bring unintended consequences to the industry in Michigan.

Biden directed the secretary of Health and Human Services and the U.S. attorney general to examine how marijuana is scheduled under federal law last week.

Marijuana is currently considered a schedule I drug, which means there’s no accepted medical need for it and a high risk of abuse.

However, 39 of 50 states have legalized the medical use of marijuana. Nineteen states allow for adult recreational use.

“I was not expecting it at all,” said Bob Hendricks, senior counsel at Warner Norcross + Judd.

He says Biden’s announcement took the marijuana industry by surprise, but it may not make the difference people want.

“If the goal is to repeal the prohibition of marijuana and to allow the states to regulate marijuana use both medical and adult use, moving it from schedule I to schedule II, III, IIII, or IV will have no effect whatsoever,” said Hendricks.

Hendricks explains if federal officials simply change cannabis’ classification, it does nothing for recreational sales and use because any controlled substance listed under the Controlled Substances Act (CSA) may only be used for medical or scientific purposes.

Alcohol and tobacco are excluded from the CSA to avoid the problem.

Any change would also subject marijuana to regulation under the Food and Drug Administration.

Hendricks says the FDA’s involvement poses a serious problem to the sale and use of medical marijuana since it would lead to additional rules and regulations.

“To do that, they [the FDA] typically ask for a lot of scientific input – Clinical testing, reporting, and all that sort of thing,” said Hendricks. “Based on my experience over the last 10 years… the people who have lots of money to do that kind of work, to satisfy those kind of requirements of the FDA is the pharmaceutical industry.”

He added, “All these small cannabis companies around the nation who have been kind of studying, quietly in their small businesses the potential medical value of marijuana, they’re going to be shut out of that process.”

Hendricks does not believe the marijuana industries in most states would be able to meet FDA requirements.

“They’re [state industries] not based on clinical studies, they’re not based on scientific evidence, they’re based on the fact that the Michigan legislature or the votes in Michigan said, ‘We think there’s enough anecdotal evidence of the medical value of marijuana that we’re going to allow our citizens to try it because we don’t think there’s a lot of risk,’” said Hendricks.

In order to bring about the change some Americans want and address issues the industry faces with banking and interstate commerce, Hendricks says federal officials need to declassify marijuana then allow states to regulate its use.

He says it’s unclear if that will be the result of Biden’s directive, but thinks it’s possible since it opened up a conversation many did not think was possible.