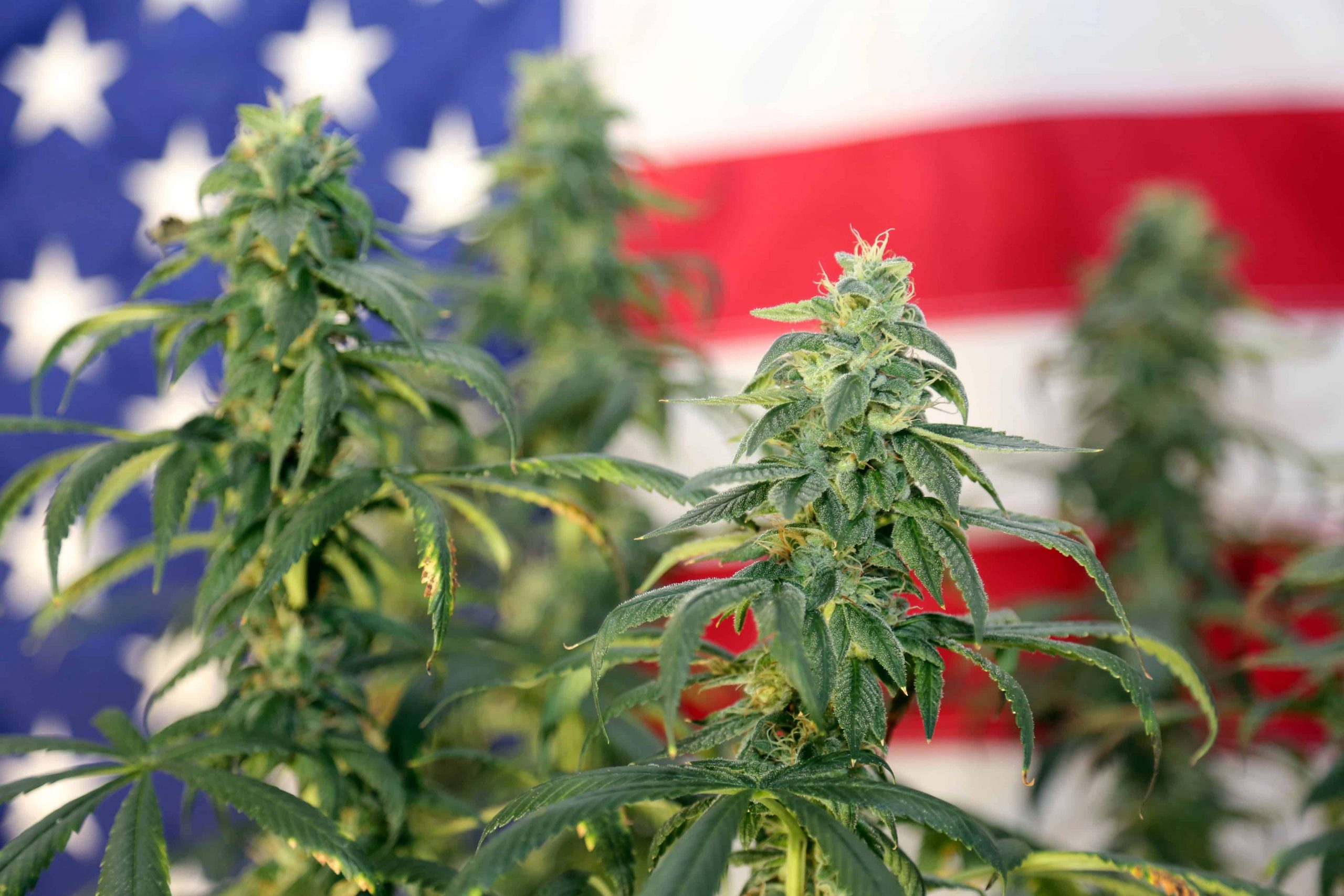 Republican Study Committee (RSC)—a 156-member GOP House caucus—unveiled the Family Policy Agenda that outlines 14 family-focused principles including the dangers of drugs section, which is entirely about cannabis legalization and how it leads to violent crime and suicide. The overarching goal of the agenda is to “restore the American family.”

Of the 14 principles, 80 legislative recommendations are provided to achieve the GOP caucus’s goals to align with those principles. But the dangers of drug section zeroed in on cannabis—not other drugs like synthetic opioids which the CDC said accounted for over three-quarters of drug overdose deaths last year.

“Marijuana remains a federally scheduled controlled substance, but that has not stopped more and more states and localities from legalizing it under their own laws,” the Family Policy Agenda reads in the “Protecting Children from Dangers of Drugs” section. “This has led to an explosion of marijuana use among children, which is having a hugely negative impact on their health.”

The agenda continues, “Congress should not legalize marijuana, while also taking steps to constrain this new industry’s ability to harm children. At the very least, Congress should direct the CDC to gather data and conduct studies on the health impacts of THC use during childhood and early adolescence with a special focus on deaths by suicide and those involved in violent crime to provide Congress and the public with further information about these dangers.”

What’s the solution to the dangers of pot? Ridding America of candy-flavored drugs, the agenda says, just ahead of Halloween season when trick-or-treaters are out and about.

“In addition, Congress should pass the Protecting Kids from Candy-Flavored Drugs Act, introduced 3 by RSC Chairman and Congressman Jim Banks (R-IN), which would increase criminal penalties for anyone who manufactures or distributes drugs that are disguised as candy,” the agenda reads.

The RSC, led by Chairman Banks, released an announcement about the agenda as a whole.

“The Biden presidency has failed America’s families,” Chairman Banks wrote in a September 29 press release. “Over the past two years, families have lost savings, flexibility, and control over childrearing to increasingly hostile and far left ideologues. Republicans need to position themselves as the party of families. Next Congress we need to focus on reforming the tax code to create more families, passing pro-life legislation, protecting parents’ pocketbooks, and giving them back control over their kids’ education.

“All these policies are popular and proven, and we’ve seen the difference parents can make on election day. If Republicans can contrast our efforts with Democrats’ record of intrusion and control then I think parents will play a pivotal role in 2022 and 2024.”

Others are doing quite the opposite and following the agenda to stop candy-flavored cannabis.

For instance last August, Sen. Chuck Grassley (R-IA) and 24 other GOP members introduced a bill that would ramp up criminal penalties for the production and sale of Schedule I drugs—including cannabis—in the form of candy and beverages they believe are marketed to minors. Under that law, people federally prosecuted for selling cannabis products in the shape or flavor of candy to a minor could face up to 10 years in prison for the first offense, with up to 20 more years for second and subsequent offenses.

Sens. Chuck Grassley and Dianne Feinstein (D-CA) have been re-introducing similar legislation for years, however.