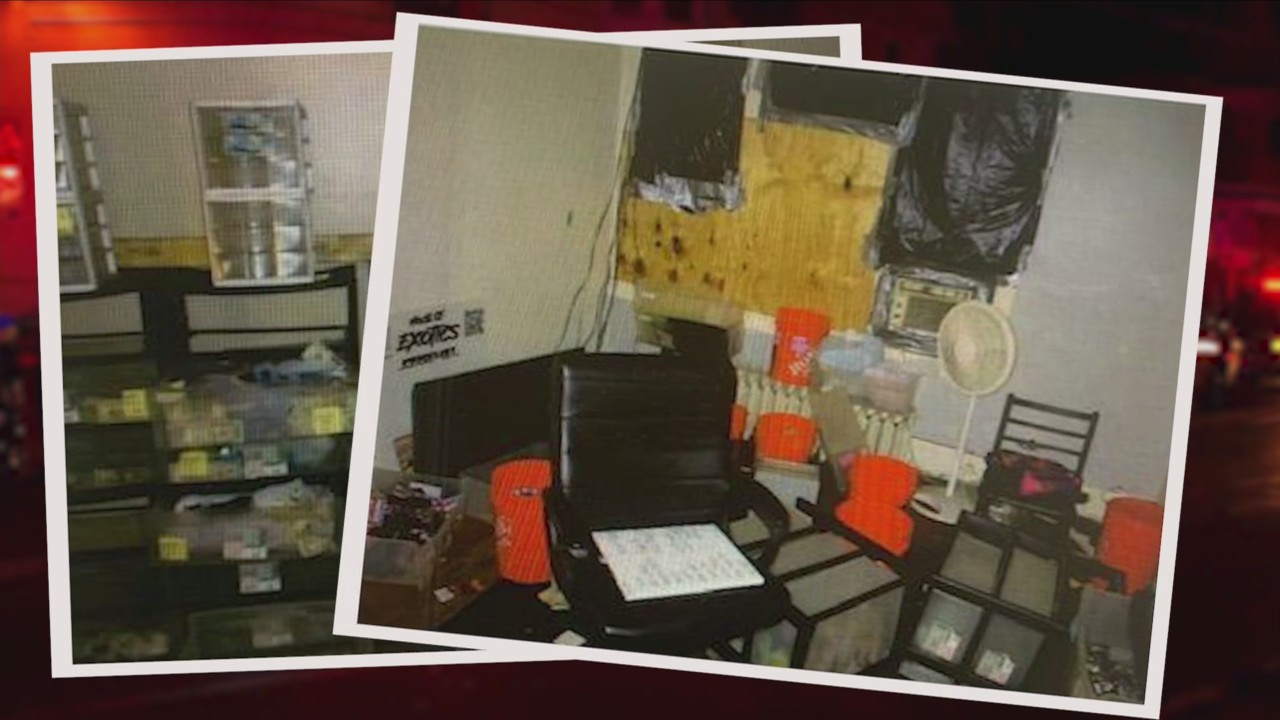 ROCHESTER, N.Y. The Rochester drug war exposed this week by RPD shows just how much money illegal marijuana brings in and how much killing happens because of it.

In a federal court filing, Brandon Washington, one of the ring leaders in the marijuana drug war, told police his operation could make up to $180,000 a month.

Rochester police say Washington’s group was at war with another marijuana operation and over five days in July that war produced at least five shootings, four murders and three arsons.

One of those murdered was Rochester police officer Tony Mazurkiewicz. He and his partner Sino Seng were investigating the shootings, murders and arson when police say they were ambushed by an alleged hired gun from Boston. His name is Kelvin Vickers Jr. and he’s charged with three murders in less than 48 hours.

And police say this was all over marijuana.

“It’s legal in small amounts for people to possess and for recreational use. But there’s nowhere legal for it to be sold or bought,” RPD spokesman Lt. Greg Bello said. “So it’s created a giant black market.”

Bello said he hopes the upcoming legal marijuana industry reduces the illegal one.

“That cash flow that people are willing to shoot each other over and shoot our police officers over, I hope, I pray (the legal marijuana market) reduces that,” he said.

I met Reeves outside the church on Silver Street where she is starting a mission Saturday. She plans to go into as many neighborhoods as possible with as many people as possible to offer young people a way out.

“If you know your child has a gun he’s either scared or he’s doing something he don’t have any business (doing),” she said. “Either way, he needs some help. Get him some help. Don’t turn your head and act like you don’t know because that’s the problem.”

Brean: “The police say we had a gang drug way over marijuana. Can you believe there were shootings and murders and arson and a war over marijuana?”

Ruth Reeves, Rock Hope Fellowship: “Yes, I do believe that because they see that as their livelihood, the way they make a living. And so yes, they’re going to fight over their territory. They feel like if this is my territory this belongs to me. But I want them to know it all belongs to God. And let’s turn it around parents. Let’s get it back to where it’s supposed to be.”

Reeves’ outreach starts at 11 a.m. at 19 Silver St. at God’s Temple Church. The church will be offering dance classes, along with conflict resolution and food.